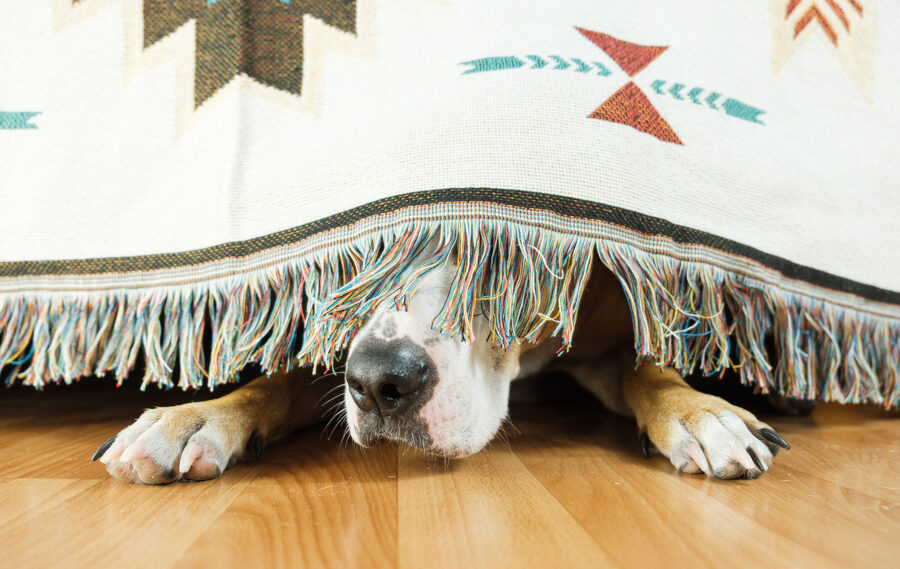 It’s an old story. This version of it starts where AOC blew a story so far out of proportion it amounts to a lie. Michael Moore tweeted video showing how she was changing her story, but not adding to her credibility. Then “Debie for Democracy” answered, “Seems like you are threatened by her experience. What the question here is why? She is too smart and beautiful and classy for someone like you.”

Seems like you are threatened by her experience. What the question here is why? She is too smart and beautiful and classy for someone like you.

Do you see what she did there? I wouldn’t bother with it, if it weren’t so typical: It’s the fear theme. I’ve heard it over and over again. The top two examples by far: “Why are you so afraid of gay marriage?” and, “What makes you feel so threatened by trans people?”

Is “Ridiculous” a Fear Word?

Those are the big ones, but as our guest tweeter Debie shows, they’re not the only ones. I suspect this tells us more about them than they realize they’re telling us. We say something’s wrong, they ask what we’re afraid of. We say it’s “ridiculous” how someone’s not telling the truth, they say, “Seems like you are threatened by her experience.”

Maybe I’m missing something. Is “ridiculous” a fear word? Is there some other hidden, secret emotion-word in Moore’s tweet?

Liberals tell conservatives over and over again how afraid we are. They’ve got whole theories built on it. I know, you can find fear in our messaging, as in, “I’m worried about what will happen to America if the left keeps doing these wrong things.” Somehow, though, these fear-finders miss the part where we say it’s wrong, or (as in Moore’s tweet) we point out it’s not true.

So what’s going on here? I’ve got three possible theories for it:

Maybe they’re not used to operating in the sphere of truth and falsehood. Ours is an age of relativism with regard to truth. If someone says “this is true,” when nothing really is true, the search is on to figure out why they really said it. Postmodern and post-constructionist theories will tell you that messages that look like truth statements are really power statements instead.

So AOC makes a very compelling statement, backed up by all the power of her “smart and beautiful and classy” persona; and wham! We got whacked! We’re cornered, we’re cowering, our teeth are chattering, and we’ve got to strike back! It’s not because we’ve noticed she’s wrong, no, no no. It’s because we’re afraid we’re getting knocked out of alpha dog status. (Or something. Debie doesn’t know what threat we’re feeling, and I don’t know either!)

I have a simple answer to their theory that we only pretend to care what’s true: It’s not true.

It could be they’re so well trained in fear they don’t know any other way to operate. Witness the college campus, where every conservative speaker is a “threat to my safety as a student.” There’s no interplay of ideas when it’s all about snowflakes’ primal emotion instead. That’s how they view messages they don’t find agreeable, so that’s how they expect us to view messages we don’t agree with.

My wording was quite intentional there, you should know. I did not say, “messages they don’t agree with.” To agree or disagree, one must consider a message right or wrong, which doesn’t seem to be how they operate. It’s about messages they can’t stand to be around, not about messages they’ve carefully considered and judged to be wrong.

For this approach, I feel mostly sadness and pity. What a closed-in, constrained way to have to live; not to mention how it disconnects a person from reality.

3. Whatever It Takes To Win?

My third possible explanation is that they know they can’t win one way, so they attack another. Moore says AOC was stretching the truth to the point of being ridiculous. Debie says, “Oh, yeah? She’s smart and beautiful and classy, and that threatens you. Hah! You lose! I win!”

Okay, I admit it, some of that quote comes from my own notes written between the lines. You can see it there, too, can’t you?

I wish I could reprint one of my chapters from True Reason: Confronting the Irrationality of the New Atheism. It was a replay of a debate between the Christian philosopher William Lane Craig and the atheist writer Sam Harris, who at the time was co-head of “Project Reason.” Craig mounted reason after reason for believing in God. His “Project Reason” debate opponent ducked all that, and smacked back with a long list of emotion-words sneering at Christian belief.

Rumor has it, he avoided reasons because he knew he’d lose on that playing field. Whether it was that intentional on his part or not, it was certainly true: He didn’t have reason on his side. (That’s all the story I’ve got room for here. I don’t mind if you buy the book for the rest of it.)

This is the kind of attack I hear repeatedly from liberals. It’s absurdly one-dimensional. I’d call it dehumanizing toward conservatives, too, except all the evidence points to their doing a lot of it to themselves first.

I’m not here to say conservatives are always consistent on truth. What I can say is that I seek it as honestly as I know how. I see the exactly the same motivation in my Stream colleagues, as well as in most Christian leaders, and in the greater proportion of ordinary folk I hang around with.

“Debie for Democracy” does democracy no good by evading right and wrong, and substituting in, “Seems like you are threatened.” Don’t ever pull that kind of thing on me. If I’m afraid of something I’ll say so — for example, I worry about a democracy run by fears and threats instead of right vs. wrong.

But if I’m wrong, just say so, and give me real reasons I should change my mind. Truth still matters. Reasons still matter. I’m pretty sure I speak for most conservatives: We’re not threatened by that.