No Easy Answers to the Problem of Suffering 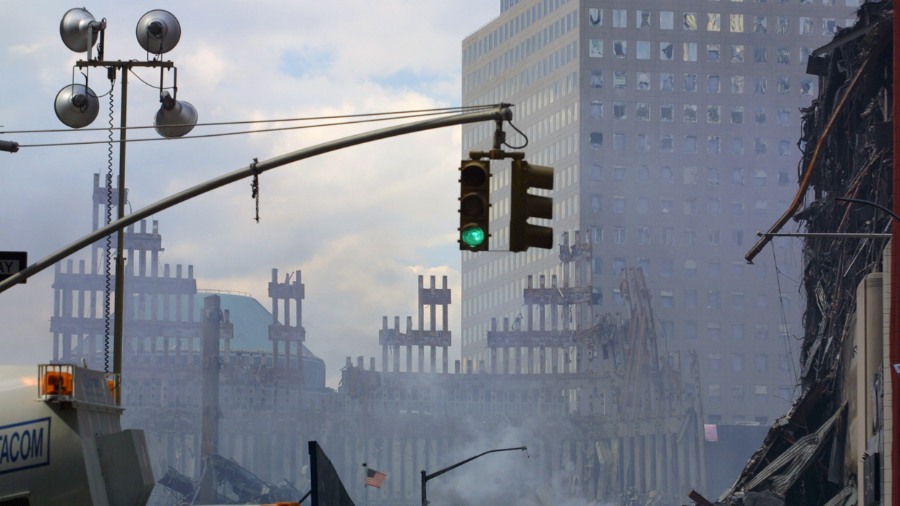 It is one thing to give a theoretical answer to the problem of suffering that is intellectually satisfying. It is another to look into the face of a sufferer and give that same answer. It will likely be anything but satisfying.

Where was God When Tragedy Struck?

A distraught father asks, “Why were my wife and children killed on their way to church by a drunk driver who just happened to veer out of control at that precise second? Why didn’t God intervene? Why didn’t He cause my wife to forget something as she was leaving the house, altering her course by a couple of minutes and thereby saving her life and the life of our kids? Why?”

Will it help this father to explain that God gives us free will, that He allows people to make choices for good or bad, and that sometimes, those choices negatively affect others? Will this ease the pain? Will this help him trust in a loving Father? Surely he, as a father, would not allow something like that to happen to his children if he were in control.

On the fateful day of September 11, 2001, my wife’s sister called her, asking, “Didn’t Douglas work in the Twin Towers?”

Douglas was their brother, born to the same father, and they knew he had worked there in the past. But, it turns out, he had not worked there for some time.

Tragically, he was in the Twin Towers on that day for a special trade show, never returning home to see his wife and children again.

Why was he there on that particular day? And why were others, seemingly providentially, not there on just that day? Why?

The Problem of Suffering

In 2010, at Ohio State University, I debated Prof. Bart Ehrman on the question, “Does the Bible Provide an Adequate Answer to the Problem of Suffering?”

Prof. Ehrman is known in academic circles as a textual scholar of the Greek New Testament. But in popular circles, he is known as a prominent agnostic and bestselling author.

Interestingly (and, to me, sadly), he was once an evangelical Christian, having studied at well-known evangelical institutions before losing his faith.

What caused him to fall away?

It started with questions that arose in his mind about the accuracy of the New Testament, but this simply caused him to switch to a non-evangelical expression of Christian faith, one that he felt was more in harmony with his studies.

It was, Ehrman relates, the problem of suffering that caused him to lose his confidence in God. And he is certainly not alone in that category. How many others have been devastated by that simple (and apparently unanswerable) question of, “Where was God when I needed Him the most?”

Turning to God in Suffering

Ironically, it is suffering that often draws people to God, as they realize they have nowhere to go but to Him. And He becomes their refuge, their comfort, their hope.

Several couples close to my wife and me have lost a child in freak accidents, something that I cannot begin to imagine. Yet all of them would say it was the Lord’s presence in their lives — a presence that became all the more real because of their unspeakable pain — that sustained them in their terrible loss. And each of these couples is doing wonderfully well today, in marriage, in family, in ministry and in life.

Fourteen years after losing her 6 youngest children in a freak accident — one ultimately caused by another driver’s criminal negligence — Janet Willis said, “Today I have a far greater understanding of the goodness of God than I did before the accident. … I turned to God for strength because I had no strength. I learned about Him. He made sense when nothing else made sense. If it weren’t for the Lord, I would have lost my sanity.”

Can some of you reading this article relate to her words?

In my debate with Prof. Ehrman I noted that God is the great redeemer, and what society or circumstances or Satan mean for evil, God can cause to turn out for greater good.

Speaking of his harsh imprisonment, Alexander Solzhenitsyn said, “I nourished my soul there, and I say without hesitation, ‘Bless you prison, for having been in my life!’”

The late, NFL player Darryl Stingley was crippled by a vicious hit in a pre-season game, but later, from his wheelchair, said, “I think as a result . . . I’ve gotten more out of life, particularly on an emotional level. … And as a result I feel like my life is much more fulfilled.”

Someone might say, “Well, that’s good for them, but what about the millions of starving children? Where’s the redemption for them? What about all the victims of war and terrorism? Where’s the promised blessing for them?”

Well, I do believe in a world to come, a world in which wrongs will be set right — eternally right. Much will not be set right in this present age.

But I also believe that God has an answer for all those with deep, heartfelt questions here and now.

Job Seeks Answers and Gets an Encounter With God

Few, if any, have suffered the loss of so much in such a short period of time — his 10 children; all his possessions (he was incredibly rich); his health; his reputation. Yet the Bible describes him as the most righteous man on the planet. Why, then, so much pain and suffering?

Job, for his part, decided to challenge God’s justice, but in the end, rather than getting answers, he encountered the Lord Himself. And with that, He is satisfied and then restored. (The end of the book of Job also indicates that, for God’s children, what is not restored in this life will be restored in the life to come.)

For Job, the solution to the problem of suffering did not come through an intellectual answer. It came through an encounter with the living God, who revealed to Job His majesty, His wisdom, His power and His love.

But for Job, the solution to the problem of suffering did not come through an intellectual answer. It came through an encounter with the living God, who revealed to Job His majesty, His wisdom, His power, and His love.

In the words of Jesus, who suffered so much for each of us, “Come to me, all you who are weary and burdened, and I will give you rest. Take my yoke upon you and learn from me, for I am gentle and humble in heart, and you will find rest for your souls. For my yoke is easy and my burden is light.” (Matthew 11:28–30, NIV)

In reality, no matter what you experience or feel, if you truly lean on Him, He will never let you down.