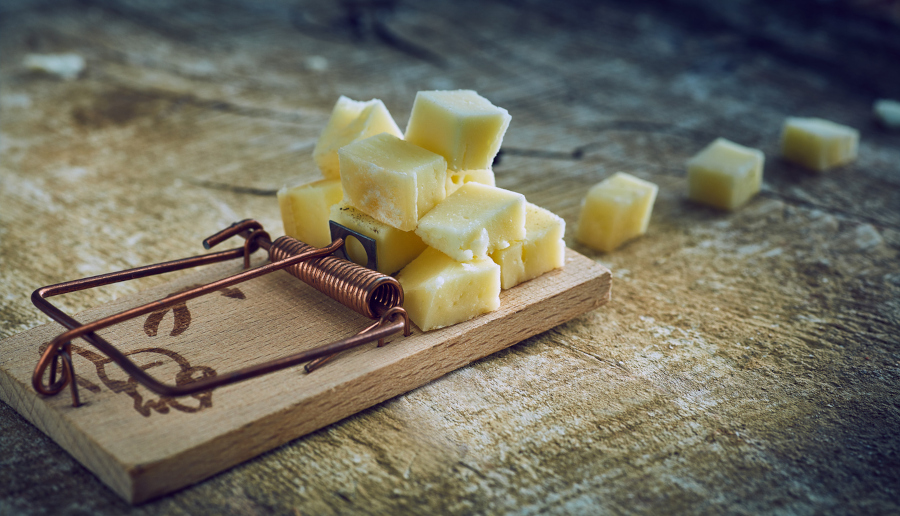 The new atheist movement was launched on the fear of faith. Now we have leaders in the so-called “broad evangelical community” raising the same fear:

We recognize the damage done by radicalized Christian Nationalism in the world, the church, and in the lives of individuals and communities. We know from experts on radicalization that one of the key elements is a belief that your actions are “blessed by God” and ordained by your faith. This is what allows so many people who hold to a Christian Nationalism view to be so radicalized.

If their “Christian Nationalism” bogeyman seems to scream for a response, it’s been taken care of already, as has the group’s misleading self-identification. What interests me this time is that paragraph’s middle sentence. It sounds too familiar.

After 9/11, atheist Sam Harris decided the problem wasn’t just the Islamists’ belief that they were doing Allah’s will. That was bad enough, to be sure, but the real problem was faith itself. They believed in a reward to come, therefore they acted.

Thus in The End of Faith he wrote:

The link between belief and behavior raises the stakes considerably. … Certain beliefs place their adherents beyond the reach of every peaceful means of persuasion, while inspiring them to commit acts of extraordinary violence against others.

This appeared in the book that launched fifteen or so years’ worth of absurdly influential New Atheism. Richard Dawkins, who quickly became that movement’s leader, echoed Harris in his (may I repeat the word?) absurdly best-selling The God Delusion. He spoke darkly of violent “absolutism,” which “nearly always results from strong religious faith, and … constitutes a major reason for suggesting that religion can be a force for evil in the world.” He saw that evil force at work, “dangerously so in the Muslim world,” but also in what he called the “incipient American theocracy.”

Making Common Cause with New Atheists

He wasn’t entirely wrong, of course. Strong actions never flow but from strong convictions. People take great risks only in the hope of great reward. To his credit, Dawkins recognized Islam as a greater threat than Christianity; yet still we have his warning against Christian Nationalism. He didn’t call it that, but give him a break: It wasn’t 2021 yet. You can bet he’d have said it that way if he were writing it now. And now we have these self-described “broad evangelical leaders” making common cause with him on exactly the same concern.

At least Dawkins explained what he objected to about religious conviction: It’s wrong, he says, and it’s always wrong. He’s wrong on that, dreadfully and embarrassingly so, but at least he’s consistently wrong. I can’t say the same for our broad evangelical leaders. As I wrote last time, the inconsistency begins with who they are and what they have called themselves. While some are indeed evangelicals, the majority are progressive, emergent, or liberal.

Some of the group actually aligns more closely with Harris and Dawkins than with evangelicalism, as “evangelical” is ordinarily defined. Previously I cited the pastor whose church expressed a kind of boredom over the question of one God versus many gods. The theological left has much in common with the secular culture, a world that has left all its strong convictions behind, standing firmly against all forms of moralistic absolutism and all certainties.

So they think, anyway, somehow failing to notice the strong convictions on which they base all that, the moralistic absolutism by which they impose it on us all, and their unthinking certainty that they’re right. The inconsistencies abound.

They Have Their Reward

Yet I found it jarring to see their statement open with such alarm over people believing their actions are “blessed by God.” And then doing what is ordained by their faith. Shouldn’t God-followers aim for that? Believers may try for it and go off target. Islamic terrorism proves just how badly some can miss. Some of the signers of this document, at least, have absolutely no such problem.

I do not presume to speak for the more truly evangelical leaders who signed the document, but the leftists among them hit their target in the gold, as archers put it. These are the ones who eschew all conviction, just as the world does. They put no faith in a God or His will. They neither ask what God would want, nor do they see any need to. Theirs is a nearer, more certain source of certainty: American secular culture. No other convictions need apply; the world will supply.

These left-sided Christians worry about people who believe God guides and rewards them. They do not worry about themselves, and why should they? Their guide speaks clearly, so no one need question its voice or doubt its well. It’s always nearby, always ready to tell them what to say and do. No faith is needed; no risk need be taken.

And as a far, far greater Guide has said, they need not even worry about their reward. They already have it.