Agenda 21 is Real, Far Creepier than Area 51, and is Coming Soon to a Suburb Near You 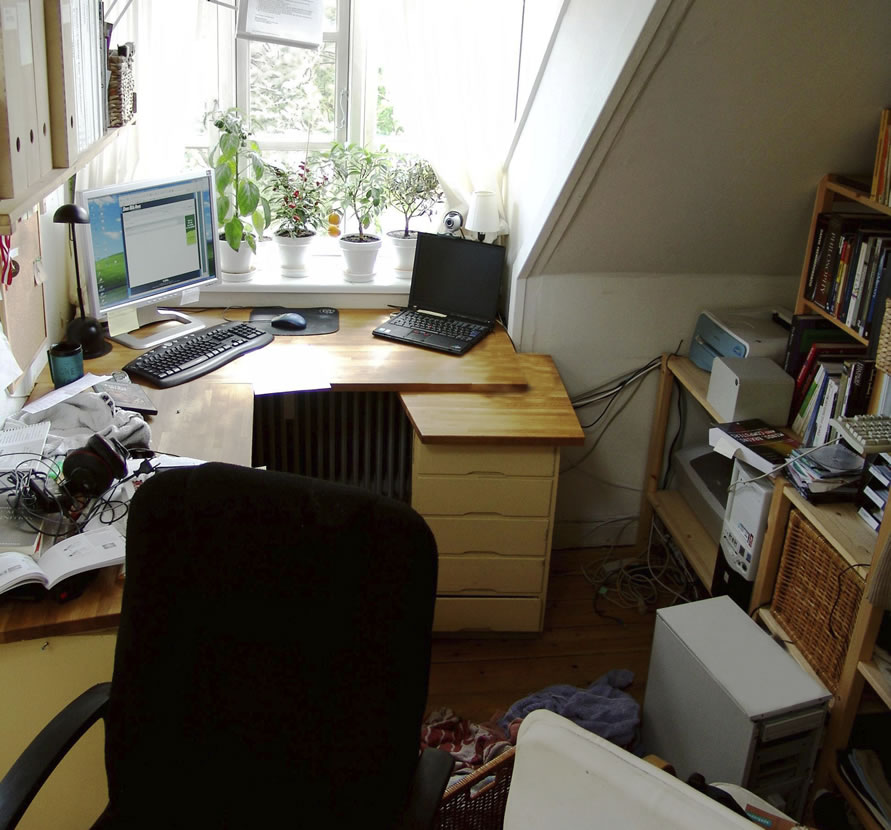 You’ve heard of Area 51: the super secret government site around which all manner of far-fetched conspiracy theories have swirled for decades. You may not have heard of Agenda 21, which would be unfortunate because Agenda 21 involves something like an actual conspiracy, though one out in the open and far creepier than Area 51.

Ground zero for Agenda 21 at the moment is that home to all things moonbat: Seattle, Washington. The city has been engaging in secret talks to eliminate single-family zoning, which will move families out of houses and into dense housing units instead. This comes a year after micro-housing began replacing regular housing in Seattle with tiny apartments averaging only 145 square feet, known as aPodments, sometimes with shared kitchens.

This transition is part of Agenda 21. It all started 23 years ago with a non-binding resolution for an “Agenda for the 21st Century” at a U.N. Earth Summit, which President Bush signed, along with 172 other countries. Agenda 21 emerged out of an imaginary concern that the earth would run out of resources, includes a fear of overpopulation and crowding out other species, and has grown to encompass such vague environmental causes as “climate change” and redistributing resources in the name of social justice. Ultimately, its goal is a radical transformation of society. The movement uses feel-good words like “livable communities” and “smart growth” to suck people in to thinking it’s positive and harmless.

Agenda 21 is amorphous and pervades every aspect of life and law, and there’s no limit to how far it will go. There can always be fewer fossil fuels, fewer single-family homes, fewer cars, more recycling and more space for a particular species to roam. The ultimate goal is to eliminate most private property, along with all those nasty, dirty cars and appliances that run on power.

Much of Agenda 21 was based on the claim that runaway global warming was just around the next corner — or no, wait, the next corner; or no wait, the … Well, you get the idea. Realizing they had a growing credibility problem on their hands, they changed the terminology to “climate change,” a beautifully supple term that could be used to justify anything, because the climate will always change regardless of what we do or don’t do.

Agenda 21 grew out of a combination of liberal guilt in wealthier countries combined with envy from totalitarian countries struggling under the weight of their leviathan governments. Together, they are implementing punitive measures in first-world countries and transferring resources to the statist governments, where it is frequently squandered. Many of the totalitarian governments, like China, choose to ignore Agenda 21, giving them a competitive advantage over countries like the U.S. who dutifully saddle themselves with more and more of Agenda 21’s rules for virtuous living.

Proponents write off opponents as paranoid conspiracy theorists, and continually point to the fact the initial resolution was non-binding. But what they aren’t admitting is that it has been enacted piecemeal throughout America with thousands and thousands of new rules and regulations that are binding. While much of it is being implemented behind closed doors, plenty of it is being enacted in plain view — in city council meetings and state legislatures, and through federal rules and presidential executive orders.

As the U.N. adopts more resolutions and directives, they gradually make their way into American rules and regulations. If this trend is allowed to continue unchecked — and my hope is that Americans are not so sheep-like as to let it continue for long unchecked — if and when enough rules and regulations have been implemented everywhere, it will begin to resemble full-fledged global government of the elite, where the U.S. adopts whatever rules the U.N. sets.

Sustainability has turned into a big business, with businesses eligible for generous grants from the government to implement its goals. Non-governmental organizations partner with the government and are given virtual monopolies to carry out the agenda. Anything in the name of “green” goes, no matter how wasteful or far-fetched. Consequently, Agenda 21 is extraordinarily difficult to curtail. There are now too many government contractors with their hands in the cookie jar, and states aren’t having much luck passing bills to curtail Agenda 21, since powerful big green businesses hire well-known, influential lobbyists who bombard state legislators and governors.

The federal government now owns almost 30 percent of the land in the U.S., even more in the Western states – and that doesn’t even include state and locally owned lands – but that won’t stop Agenda 21 proponents from taking control of even more land. There is no actual stated end goal to Agenda 21, the erosion of private property rights and freedoms simply will go on indefinitely as long as it feels good.

Agenda 21 is not a conspiracy; it’s creeping, out-in-the-open socialism. And somehow, they’ve fooled people into thinking that living in a closet and sharing a kitchen with strangers is “healthy living.”

Killing the Unborn, Confessing to Plants