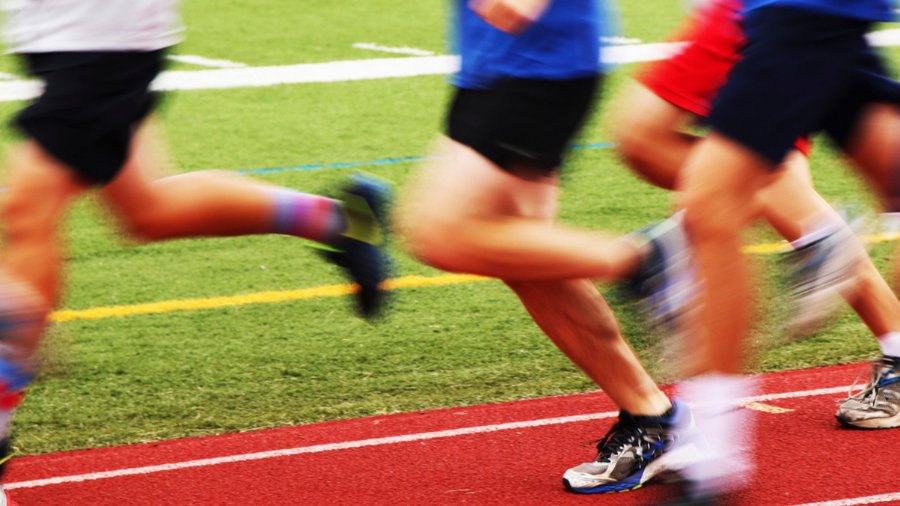 In a series of tweets posted on February 3, the ACLU alleged that “trans girls are girls” and that “the idea of sex being rooted in biology is a ‘myth.’”

Yes, the ACLU affirmed, “Biological sex and gender are not binaries,” and, “Trans athletes do not have an unfair advantage in sports.” Accordingly, the only reason to deny a trans-identified student the right to play on the sports’ team of his or her choice is “pure discrimination.”

To this I say — with love and compassion to these young people who struggle with their gender identity — this is a lot of bunk.

Of Course Sex Matters in Sports

Of course boys are different than girls.

Of course there are biological distinctions.

Of course males, on average, have biological advantages over females when it comes to strength and size and speed.

That’s why we have girls’ leagues and boys’ leagues, from little league through college through professional sports.

Actually, those advantages might lessen, but they do not all disappear, unless you think that a 6 foot 8 inch male who identifies as female will lose 5 inches in height after years of hormone therapy.

That’s why a 17-year-old male cleared 19 feet in the pole vault while the world record for a female of any age stands at a little over 16 feet 5 inches.

That’s why there is no comparison in weightlifting records between men and women as “men’s ability to produce maximal force and thus levels of limit strength are much greater than those exhibited in women.”

This holds true whether we’re dealing with 16-year-olds or 26-year-olds. Males are different than females and, when it comes to athletic competition, they have distinct advantages over women.

But of course that’s the case.

You don’t need to be a rocket scientist to know all this. You just need common sense. Or do you actually think that an All Star team from the WNBA could compete with a team of the worst players in the NBA?

Study Shows That Trans Athletes Have a Comparative Advantage

Someone might say, “But over a period of time, when a transwoman has been on hormone treatments for a period of years, those advantages disappear.”

Actually, those advantages might lessen, but they do not all disappear, unless you think that a 6 foot 8 inch male who identifies as female will lose 5 inches in height after years of hormone therapy. Or unless you think that a male’s additional body and muscle mass will completely vanish with enough hormones (especially if that person is an athlete who continues to exercise).

Last December, the British Journal of Sports Medicine released a major study on the “effect of gender affirming hormones on athletic performance in transwomen and transmen: implications for sporting organisations and legislators.”

What were the results?

Prior to gender affirming hormones, transwomen [meaning biological males who identify as females] performed 31% more push-ups and 15% more sit-ups in 1 min and ran 1.5 miles 21% faster than their female counterparts. After 2 years of taking feminising hormones, the push-up and sit-up differences disappeared but transwomen were still 12% faster. Prior to gender affirming hormones, transmen [meaning biological females who identify as males] performed 43% fewer push-ups and ran 1.5 miles 15% slower than their male counterparts. After 1 year of taking masculinising hormones, there was no longer a difference in push-ups or run times, and the number of sit-ups performed in 1 min by transmen exceeded the average performance of their male counterparts.

Based on these findings, the study questioned whether the Olympics’ standard of a one-year waiting period for a trans-identified athlete was sufficient.

Not Discrimination, but Fairness

But this is actually a moot point when it comes to children’s sports, since many, if not most, of the students in question are not taking hormonal drugs. In other words, a “transgirl” has all the physical advantages of a male, which is why boys who competed poorly against other boys are now coming in first when competing against girls.

In the words of a high-school senior who missed out on her chance to go to the state track finals because she was beaten by two biological boys, “It’s coming down to common sense and realizing that men are physically superior to women. That’s just science. It’s not subjective. It’s objective.”

As she said in a viral video, “When I’m at the start of the race, when I’m lining up and getting into my blocks, everyone already knows the outcome. Those two athletes are going to come one and two and everyone knows it.”

That’s because they are biological males running against biological females. Boys are simply different than girls.

The ACLU Should Understand That Biology is Not Bigotry

That’s why a 2017 study conducted by researchers in the Molecular Genetics Department of the Weizmann Institute discovered that of the 20,000 genes analyzed, “6,500 of them are expressed differently in men and women in at least one of the body’s tissues.”

To say this is not to deny the existence of intersex individuals who have biological or chromosomal abnormalities. Nor is it to minimize the internal struggles experienced by many who identify as transgender.

But it is to say that biology is not bigotry and that it is outright discrimination against women and girls to force them to compete against biological males.

That’s a simple fact of life whether the ACLU likes it or not.