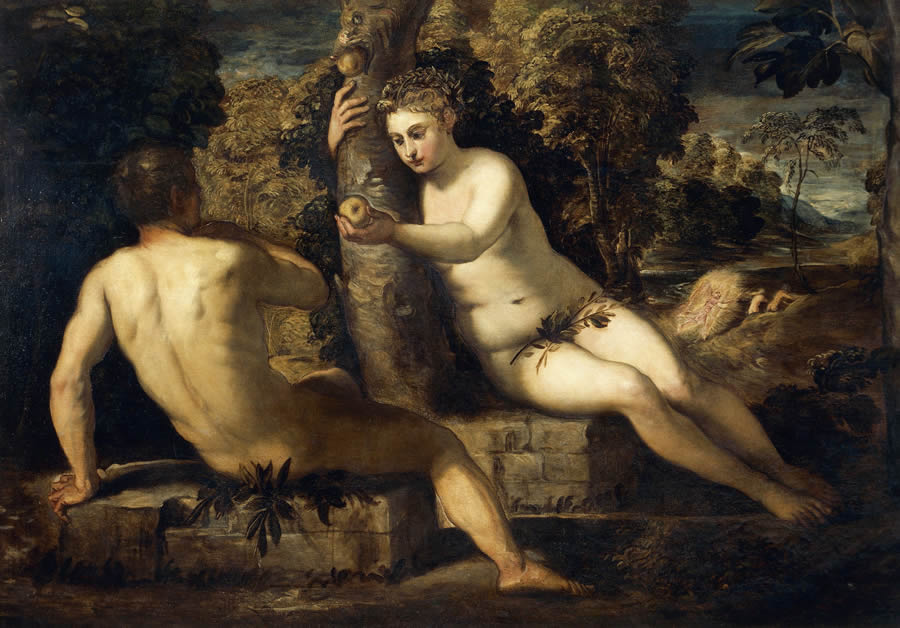 The needed calculations were “extremely memory intensive” — beyond all but the largest computers, Gauger noted. “Besides that difficulty, I gave [Ola] a long list of variables the model should incorporate. An impossible list, I thought.” But when she checked back in with Ola, he had a forward-looking model he was ready to test.

The new approach, which they call Haplo, “saved considerable memory and reduced the computational load,” Gauger said. “This meant we could go deeper in time or handle larger populations.”

Gauger is a senior research biologist at the Biologic Institute in Seattle. She received her Bachelor’s from MIT and her Ph.D. from the University of Washington. She also held a postdoctoral fellowship at Harvard. (Full disclosure: Gauger and I are both senior fellows of Discovery Institute’s Center for Science and Culture.) Hössjer is a professor of mathematical statistics at Stockholm University.

The computer model Gauger and Hössjer developed crunched data from human DNA. These molecules are shaped like long twisting ladders whose rungs are built from a four-character chemical alphabet. That alphabet, in turn, is used to write the language of our genes — software that our bodies use to build our cells, organs and limbs. Genetics is the study of these genes. A daisy has one set of genes. A butterfly another. A dog another. Every living form has its own sets of genetic instructions.

Darwinists argue that we can compare the genetic instructions (the genomes) of various creatures and conclude that all life evolved from a one-celled organism. They also argue that humans evolved from ancient ape-like creatures.

Those in the field of population genetics go a step further. They say that we can estimate how long ago the founding population of the human race lived, and suss out the minimum size of that population.

To do this, population geneticists study our genes to determine how many mutations have piled up over time. They also compare shared and distinct mutations among people groups around the world. They then plug this data into a formula to get a ballpark of how large our founding population was. The common answer is there had to be at least several thousand humans.

“Dennis Venema, for example, has claimed that … this is a fact which can be known with the same certainty as heliocentrism,” Gauger and Hössjer write.

But they say there are problems with that claim. “Recent debates have shown that this representation can be disputed. It seems that certain common assumptions used for convenience have been misinterpreted as if they were data-driven conclusions, without testing the single-couple origin hypothesis scientifically.”

Putting Adam to the Test

Why do population geneticists dismiss the single-couple scenario? One reason offered is the striking similarities between ape and human DNA.

But common ancestry isn’t the only way to explain common DNA. Some argue for another explanation that better fits the pattern of similarities and differences found among life forms.

Rather than assuming common ancestry, Gauger and Hössjer tested competing scenarios against the genetic data. They tested the theory that human beings evolved from a large population of thousands of individuals. And they tested a founding pair scenario.

Many evolutionists insist the “Adam and Eve” scenario is wrong, but Gauger and Hössjer say an Adam and Eve model fits with the genetic data they studied.

There are a couple ways you could have a founding human pair. One is a slender evolutionary bottleneck. First, ancient apes evolved into proto-humans. Then, due to a migration or catastrophe, a larger population was reduced to two. And from that pair came all humans. A second scenario involves a first human pair created from scratch — Adam and Eve, if you will.

Many Darwinists insist the “Adam and Eve” scenario is wrong because it cannot be reconciled with human genetics. But Gauger and Hössjer say an Adam and Eve model fits with the genetic data they studied.

When testing an Adam and Eve scenario, there’s a follow-up question. Were Adam and Eve genetically similar or dissimilar? Gauger and Hössjer plugged both possibilities into their model. If similar, then the founding couple lived much longer ago. If the first pair were created with genetic diversity built in, then they lived more recently, near the time that Neanderthals appeared on the scene.

Gauger says that her and Hössjer’s work is ongoing. They plan to add other things to their model, including the effects of natural selection.

To learn more about the paper and its back story, go here, here and here. And here.

Jonathan Witt is the Executive Editor of Discovery Institute Press and co-author of A Meaningful World: How the Arts and Sciences Reveal the Genius of Nature (InterVarsity Press).