Millennials: ‘Workism’ is No Substitute for ‘Christ-ism’ 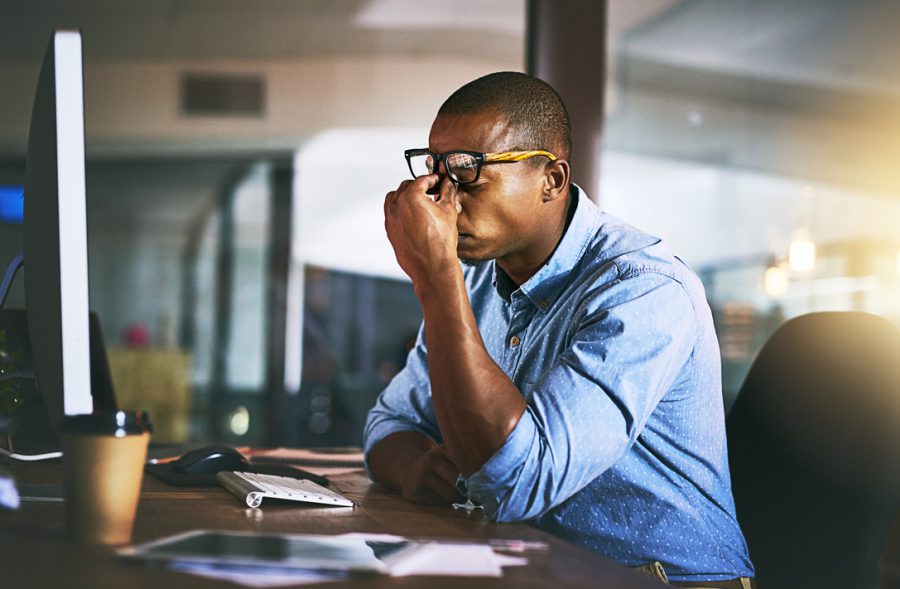 “Welcome to hustle culture,” writes young journalist Erin Griffith in The New York Times. “It is obsessed with striving [and] impossible to escape.”

It’s the new “go-to” for many Millennials. “For the college-educated elite, work has morphed into a religious identity,” says Derek Thompson in a recent issue of The Atlantic, “promising transcendence and community, but failing to deliver.”

Thompson links this new “religion” to “the decline of traditional faith in America.” That has “coincided with an explosion of new atheisms.” But human beings have eternity written on our hearts (Ecclesiastes 3:11). As he observes, “Everybody worships something. And workism is among the most potent of the new religions competing for congregants.”

Scripture, social science data, and simple common sense all point to two reasons for the new popularity unsatisfying religion of “workism.” The lack of a relationship with God that can grow from the breakdown of the family.

Divorce, explains the Marriage and Religion Research Institute (MARRI), “permanently weakens the family and the relationship between children and parents.” It “frequently leads to the early loss of virginity, diminished sense of masculinity or femininity, more trouble with dating, more cohabitation, greater likelihood of divorce, higher expectations of divorce later in life, and a decreased desire to have children.”

Only about 46 percent of American teens age 15 to 17 “have grown up with both biological parents always married.” According to the Pew Research Center, “On the whole, Millennials are starting families later than their counterparts in prior generations. Just under half (46%) of Millennials ages 25 to 37 are married, a steep drop from the 83% of (the generation) who were married in 1968.”

What happens when children go through their parents’ divorce? Far too often, they lose what faith they had in the only source of true fulfillment. Another MARRI finding: “divorce diminishes the frequency of worship of God and recourse to Him in prayer.” According to the American Family Survey, about 44 percent of those between the ages of 18 and 44 say they have “no religion.”

Couples that divorce and reject God deeply wound their kids. Wanting to end the hurt, those kids give themselves to jobs that promises not only wealth and social standing, but friendship to boot.

But work is a false faith, a poor substitute for Christ and Christian fellowship. It can never produce an enduring sense of meaning. If this life is all there is, all the titles and corporate recognition and money we can get won’t satisfy us.

Work, as Christians understand it, is a wonderful thing. A means of providing for oneself and one’s family. An outlet for creativity and energy. A release of the strength of one’s arm and/or one’s mind. A way to serve others. A way to earn money to give to those who need and to give you time to serve in active ministries. And it mirrors the creative acts of a God who labored for six days to make our amazing universe.

Work is a way of serving God. Work done for Him and for those who gave us to care for gives Him glory. We were created to give to God the glory He deserves. It is only the intentional fulfillment of this purpose that gives ultimate meaning to work, relationships, and everything else. But when we seek to draw from work fulfillment without God, we find only spiritual bankruptcy.

Millennials are finding, and will find, that “workism” is a poor substitute for the knowledge of a Savior, the love of family, and the richness of Christian fellowship and service. Those of us who have been “born again to a living hope” (I Peter 1:3) come alongside these younger men and women. Become their friends. And point them to a Lord Who loves them.

If You Won the Lottery, Would You Be at Work Tomorrow?

How Easter Changes Everything About Your Work

Be a Gospel Signpost Through the Work of Your Hands