Men and Women Without Heads 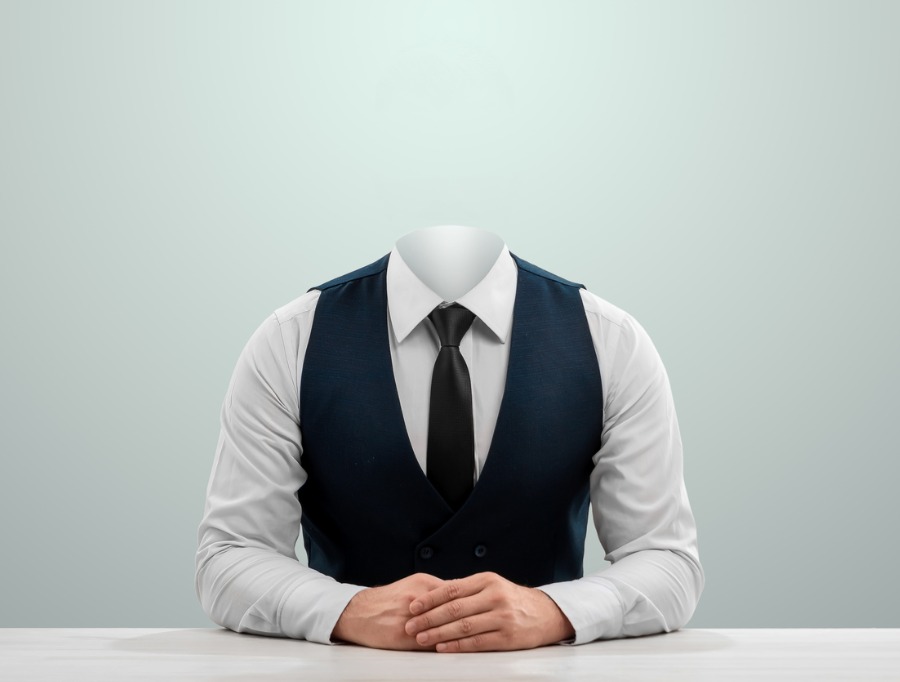 The first chapter of C.S. Lewis’ famous book The Abolition of Man is titled “Men Without Chests.” This phrase comes from the chapter’s final page. “We make men without chests and expect of them virtue and enterprise.” Lewis seems to be saying that the “chest” is what makes us human. It’s the faculty that mediates between the intellect and the appetite. What the ancient Greeks called θυμός, “thumos.” It’s that which drives men and women to fight heroically and die nobly — and sets us apart from the angels, on one hand, and from animals, on the other.

The Oxford and Cambridge don never contemplated the problem which bedevils us, however. Men (and women) without heads. Or, more pointedly, brains. The past week provided four egregious examples of crass ignorance and stupidity among public figures.

First, we had the Democrats, and some Republicans, violating the clear words of the Constitution. Article I, Section 3, Clause 6 says that the Senate shall have the sole power to try those impeached. When doing so for the President of the United States, the Chief Justice shall preside. Article II, Section 4, says that the President, or any civil officer, who is both impeached (in the House) and convicted (in the Senate) “shall be removed from office.”

Schumer’s Senate, however, violated both articles. Chief Justice John Roberts — finding a thimbleful of thumos for the first time — refused to legitimize this Stalinesque show trial. Even more pathetic, 57 Senators proved themselves incapable of simple logic. It’s impossible to try a POTUS who is no longer in office, since the whole point is deciding whether to remove him.

Playing a supporting role in this stupidity was House Democrat “impeachment manager” Eric Swalwell. Of course, he should have lost any leadership role when his fling with Chinese spy Fang Fang was discovered. But Speaker Pelosi favors ire over integrity — or intelligence.

In his brief against former President Trump for allegedly inciting violence on January 6, Swalwell introduced a tweet by conservative activist Jennifer Lynn Lawrence. Many have noted that her tweet was doctored to make it appear as if she was a “blue checkist,” when in fact she wasn’t. But what was enormously worse was that neither Swalwell, nor any of his staffers or Democrat colleagues, knew the difference between “Calvary” and “cavalry.” Lawrence tweeted on January 3 that “we are bringing the Calvary, Mr. President” — a clear reference to a prayer vigil scheduled in Washington.

Swalwell and the other headless men and women in his party claimed she — and Trump — meant soldiers on horseback. (By the way, this is one of the historical mistakes which I warn against in every freshman-level college world history class.) I don’t buy for one second that this was simply a linguistic mistake. Any educated person knows the difference. As should anyone serving in the US Congress. That many don’t is evidence of how far we’ve fallen.

Get Thee Behind Me, “Satin!”

My third example of a man sans a cranium comes from the much-feted actor Sean Penn. Last Friday he tweeted the following. “Evangelical leaders should be impeached by the Vatican if they themselves don’t follow Nikki Haley’s lead & clearly state they should not have followed Satin into the bowels of hell. But perhaps they are too busy at sex parties.”

Penn proves once again that being an excellent actor requires little intelligence. And that, as Mark Twain may have posted, “better not to push ‘tweet’ and be thought a fool than to do so and remove all doubt.”

Haley, last week, piled on the Trump-bashing bandwagon. OK, maybe Penn simply can’t spell. Or he knows something about the former President’s bed coverings that the rest of us don’t. What’s more indicative of Penn actually resembling his burn-out Spicoli character is that he’s not educated enough to know two major things: Evangelicals aren’t Catholics. Religious leaders can’t be “impeached.” (His reference to “sex parties” is probably a cheap jab at the late Ravi Zacharias, accused of numerous sexual improprieties.) Plus, even Mar-a-Lago’s average summer temperature is nowhere near that of Hades. Although Trump may spend nights in white Satin there, from here on out.

In the name of gender equality, my final example is of a woman without a head. Last week the Interim President of Valparaiso University announced that the school had declared jihad against its Crusader symbol. Why? Well, said Ms. Colette Irwin-Knott, “this decision comes after a decades-long debate about the Crusader mascot being ‘associated with religious oppression and violence.’”

Irwin-Knott has a BS in finance. A degree which clearly doesn’t include much study of history. And Valpo is run by the Evangelical Lutheran Church in America. This denomination is vying with the Episcopal Church in America to be the most liberal “mainline” body. I guess we can’t expect a church which rejects much of the Bible to hold its educational institutions to a standard of reality. The Crusades were defensive reactions to 400 years of Islamic conquests. Many Crusaders were not only heroic. They were far better examples of Christianity than the mediocrities running the likes of the ELCA. And better informed about the world than Valpo’s chief executive.

What Would Théoden Do?

You know the adage “lies, damned lies and statistics?” That may be a riff on an earlier saying. “Simple liars, damned liars and experts.” In light of last week’s galactically stupid events, perhaps we should posit a new paradigm. “Liars, damned liars, and blockheads.” Why do such seem to be proliferating? Maybe Westerners are just getting stupider. And many, especially elected officials, don’t even know it. Perhaps there’s a more nefarious explanation. The real question, however, is this — to paraphrase King Théoden: “What can men do against such reckless stupidity?”

Timothy Furnish holds a Ph.D. in Islamic, World and African history. He is a former U.S. Army Arabic linguist and, later, civilian consultant to U.S. Special Operations Command. He’s the author of books on the Middle East and Middle-earth, a history professor and sometime media opiner (as, for example, on Fox News Channel’s War Stories: Fighting ISIS).

Never Trumpers Who Collaborate With Removing Trump Are Vichy Conservatives