Gold Star family members tell The Stream how they plan to remember their loves ones on a very unique Memorial Day taking place during the coronavirus pandemic. 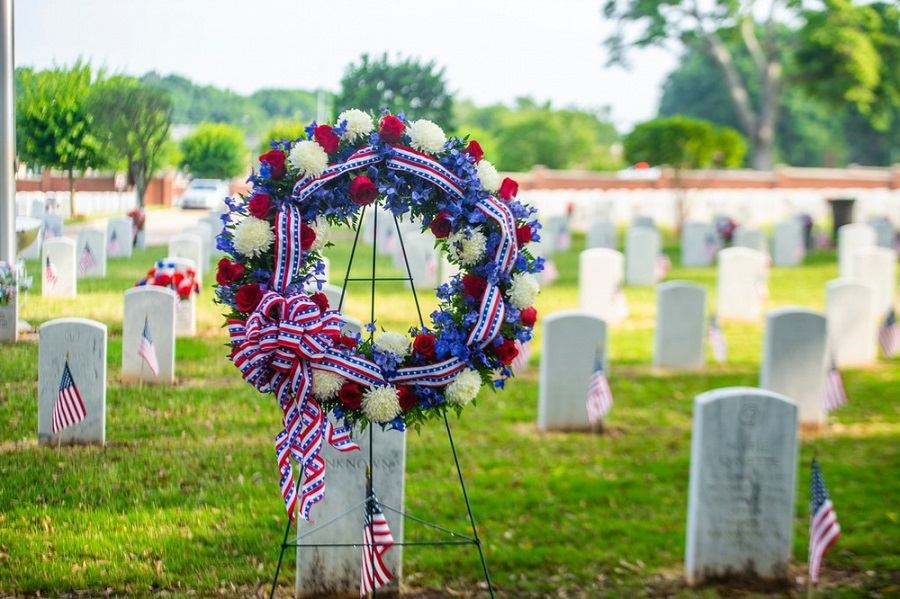 Fort Benning honors our nation's fallen service members with a Memorial Day ceremony at the post's Georgia cemetery on May 27, 2019.

“I think it will be a quiet Memorial Day,” Gold Star sister Ami Neiberger-Miller told The Stream. “But one that is peaceful.”

This year might mark the most unique Memorial Day in modern American history. Not only is our military still at war in Afghanistan and parts of the Middle East, but the vast majority of ceremonies are cancelled due to a deadly pandemic not seen in our nation since World War I.

Rather than a column consisting mostly of my thoughts, I wanted to share the much more important perspectives of five extraordinary people who don’t just know the meaning of Memorial Day. They’ve lived it.

“On Memorial Day, I remember my brother, U.S. Army Spc. Christopher Neiberger, who was killed in action in Baghdad, Iraq, on August 6, 2007. My brother died three days after his 22nd birthday. I try to honor and remember him by sharing photos of what his life was like, and I usually visit his grave site in Section 60 at Arlington National Cemetery. I also help other families honor their loved ones by assisting with the Memorial Day Flowers Foundation and their efforts to honor our fallen troops with flowers, which is helping bring back the original meaning of Memorial Day. The holiday used to be known as Decoration Day, and families would bring flowers to the cemeteries to decorate the grave sites of their loved ones. This year, many of the activities are different. Arlington National Cemetery is closed to the public but family pass holders will be allowed to visit with face coverings.” 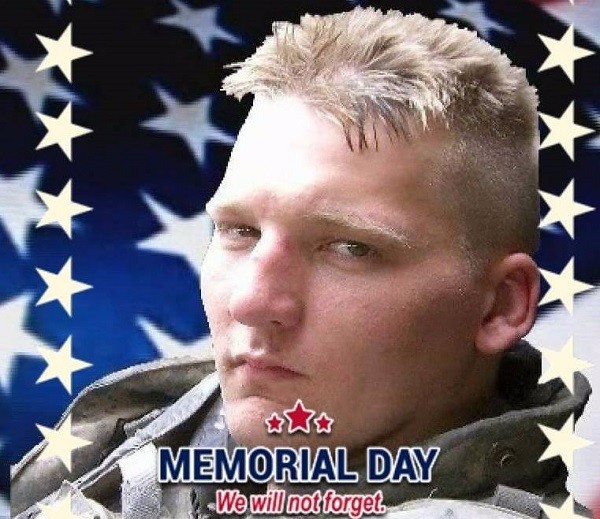 “We usually spend the morning attending our local ceremony at the cemetery where he was laid to rest but I’m not sure they can even have ceremony this year. Then we do something as a family. Sometimes it’s eating at a Chinese place (his favorite food) or having a family barbecue. We try to celebrate him and usually end up telling stories that make us laugh. This year, Memorial Day would have been his 42nd birthday, so it’s a little harder than other years.” 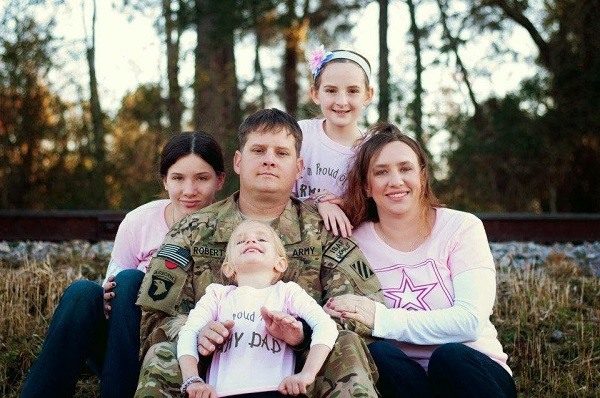 “Philip loved to have a good time, so we barbecue and have drinks. But we always do something for Memorial Day weekend in our community of Arlington, Texas, with the Patriot Guard Riders or the Travis Manion Foundation. This year we are doing the Memorial Day “March” Drive with Carry The Load in Dallas, where Philip will have a storyboard displayed for the first time. We are gathering Saturday for a family event at our home by the pool with shots for Philip. Last year, we went up to Ridgway, Pennsylvania, to visit good friends of ours who are also Gold Star parents to U.S. Marine Cpl. Donovan Clancy and celebrated Memorial Day weekend with them. We planned to do that this year, too, but because of the virus we limited our travels.” 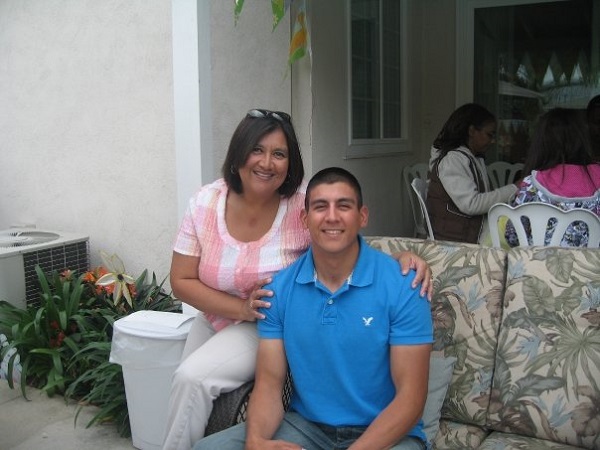 “I know it’s a cliché, but in all honesty, every day really is Memorial Day for us, so Monday is usually not a whole lot different. In Washington (state), we would go to the Memorial Day event they had the Thursday before and on Monday we would take flowers out to Group Headquarters at Joint Base Lewis-McChord and lay them at the wall. We would always take pics of (Ben and Traci’s son) Luke by Ben’s name. We have friends in Virginia who try to make it to the cemetery and lay flowers for us for both (Ben and his oldest brother, U.S. Navy SEAL and CIA hero Jeremy Wise). They send me pictures and we reminisce. My social media is usually abuzz, lots of talk about Ben usually and I love that people remember and honor. We always have a Captain Morgan and Coke in the evening for Ben on the days associated with him.” 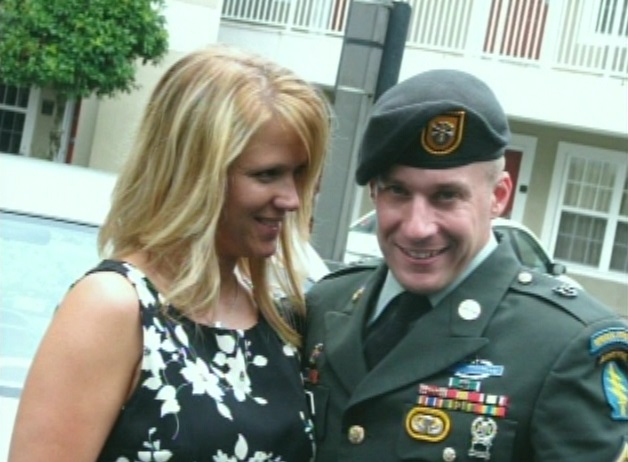 “While we always try to make it to a ceremony or event to recognize Memorial Day, we strive to recognize the sacrifice made by too many every day, not just the last Monday in May. We say the names of the fallen and we pray for their families because we know all too well that Memorial Day is more than just one day a year for them. We will never let them be forgotten.” 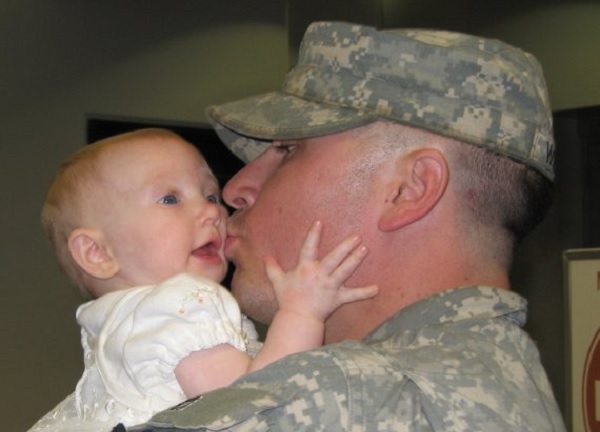 Having spoken with so many families of fallen heroes over the past decade, I am always amazed by not only their courage, but the close knit nature of the Gold Star community. The last two soldiers honored, Staff Sgt. Jesse Williams and Sgt. 1st Class Ben Wise, actually served in an infantry unit together in Iraq long before both made the ultimate sacrifice. Sonya wound up introducing me to Traci many years after we first connected. 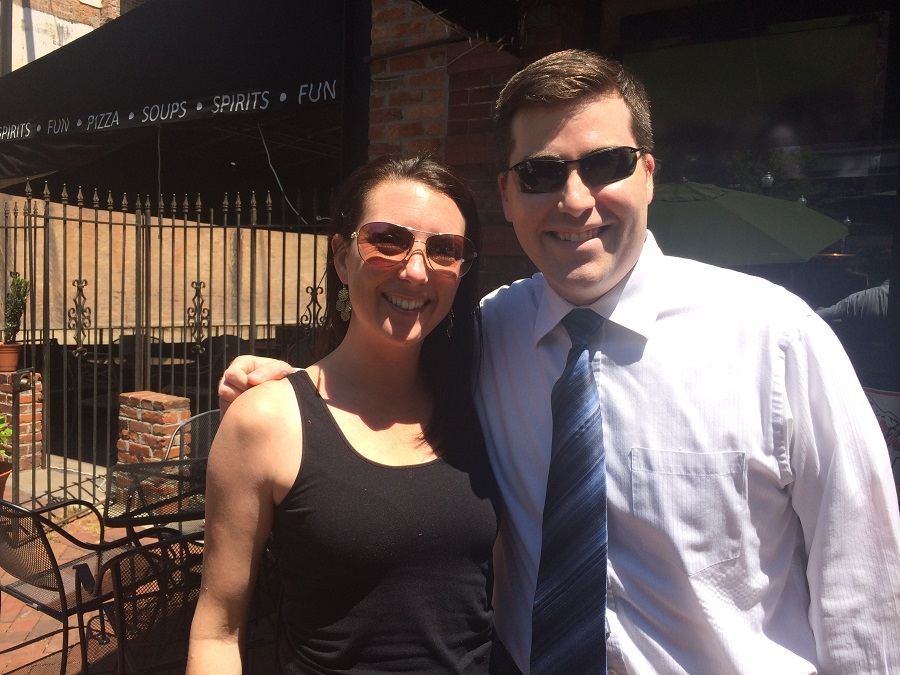 As Traci explained, “every day really is Memorial Day for us.” While civilians like me can never fully comprehend what a Gold Star military spouse, parent, sibling or child has been through, we can honor these inspiring people and their heroes by remembering not just on the last Monday each May, as Sonya noted, but when most of the country’s attention is on other things.

“Thank you for always remembering us, my friend!” Phyllis McGeath wrote.

No, Phyllis, thank you for the unimaginable sacrifices you and every Gold Star family member have made for our great country. Memorial Day is a sacred annual reminder that you and your departed loved ones are America’s national treasures. We will never forget to thank God for them – or you.