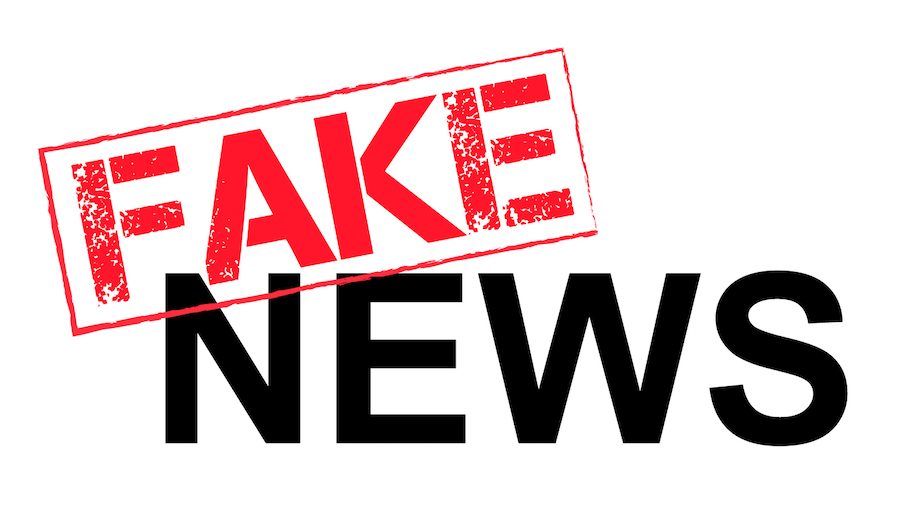 The media downplays the significance of Ukrainian corruption. Russia’s the real danger, reporters keep telling us. Nothing happened in Ukraine. That’s been debunked. Why do they say that? Can’t Ukraine try to interfere in our politics too?

More and more information keeps coming up revealing that someone there did. Even some on the left see it.

Aaron Maté, a contributor to left-wing The Nation, talked about this on Tucker Carlson’s show. “It’s strange to see mainstream media pretending Ukrainian meddling in the 2016 presidential election didn’t happen.” He went on, “The stated intent of Ukrainian officials was to weaken the Trump campaign because they wanted to help elect Hillary Clinton.”

It was no secret that former Ukrainian President Petro Poroshenko favored Clinton over Trump. It’s no secret the Obama Administration asked for Ukraine’s help investigating a company connected to one-time Trump campaign manager Paul Manafort. It’s no secret Ukraine’s ambassador trashed candidate Trump in an editorial. Alexandra Chalupa, a Ukrainian-American consultant for the DNC, reportedly had meetings with officials at the Ukrainian Embassy in Washington, D.C., to discuss incriminating information about Trump campaign officials. Chalupa, it turns out, also paid several visits to the Obama White House, including numerous meetings with the so-called Whistleblower. She wasn’t there for the Christmas Tour.

The media is fine reporting on Russian meddling with the election. So why does it dismiss the same accusation applied to Ukraine? Could it be because they think they think they can hang Russia on Trump, but they don’t want to hang Ukraine on Clinton? Could their reasons be political? Not journalistic?

We do know a lot already. More corruption occurred when Joe Biden’s son Hunter somehow landed a high-paying job he was unqualified for with one of the most corrupt companies in Ukraine, Burisma Holdings. Biden improperly used his position as vice president to get Viktor Shokin, the top prosecutor, fired. That kept Shokin from investigating Hunter and the company. Biden said on camera that when he was vice president he got Ukraine to fire the prosecutor. State Department officials were worried about the Biden-Burisma entanglement, but Biden’s staff brushed them off.  State Department official George Kent testified to Congress that he wants the Biden Ukrainian connection investigated.

President Trump’s lawyer Rudy Giuliani says there is plenty of evidence against the Bidens. An admission, three witnesses, tapes and documents. The three witnesses need visas before they can come to the U.S. to testify. The State Department is obstructing this. A former U.S. Attorney is willing to testify about his surprise that the corruption wasn’t investigated.

Giuliani believes Democrats conspired with Ukrainian officials against Trump. They wanted either to prevent him from winning the election or to remove him from office based on contrived charges.

Former Ukrainian Prosecutor-General Yuriy Lutsenko accused deep-stater Marie Yovanovitch, former U.S. ambassador to Ukraine, of lying to Congress. He’d accused her of presenting to Ukrainian officials a list of individuals she did not want investigated for corruption. She told Congress that wasn’t true. Lutsenko said she gave him three names on an “untouchable” list. He destroyed it. She also included the Anti-Corruption Action Center. The government funds the group, which belongs to left-wing billionaire George Soros.

Lutsenko said Yovanovitch is using an interpreter’s misinterpretation to claim there was no list. It was merely three names. “Yes, there was no list. But, there was announced of three surnames,” he explained. He also accused her of lying about a letter he had sent her. In it, he asked her for cooperation investigating corrupt U.S. officials in Ukraine. She claimed she never received it.

Instead of investigating Biden for bribery, Democrats are attempting to impeach Trump over a harmless phone call he had with the Ukrainian president.

Instead of investigating Biden for bribery, Democrats are trying to impeach Trump over a harmless phone call he had with the Ukrainian president. He asked Ukrainian President Volodymyr Zelensky to look into the Bidens’ corruption with Burisma. Zelensky has said there was no quid pro quo between him and Trump, as the Democrats have claimed and are using as the basis for impeachment.

Meanwhile, the media lets the Democrats off the hook when it comes to Ukrainian corruption.