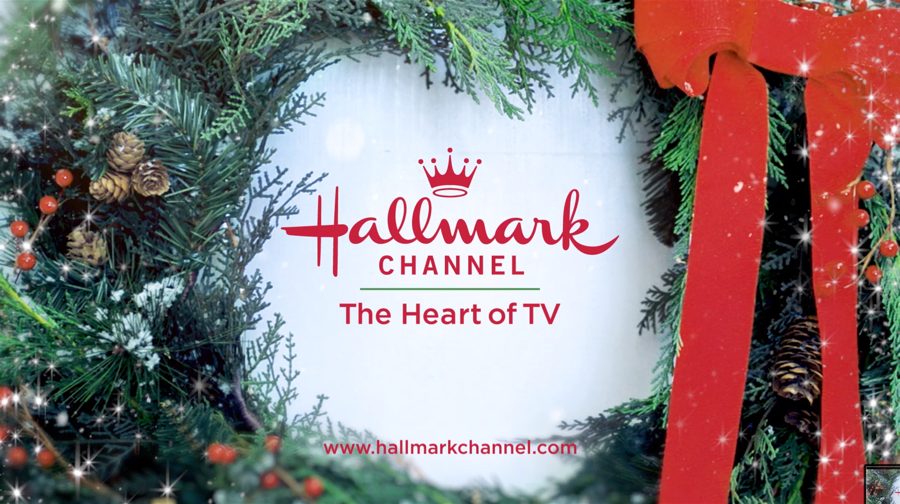 Update: On Sunday evening, amid a storm of pressure from LGBT activists, Hallmark announced it was reversing its decision and will begin running the controversial Zola commercials again. Crown Media, the parent company of Hallmark, made the call. Said Hallmark Cards CEO Mike Perry: “Said simply, they believe this was the wrong decision. … We are truly sorry for the hurt and disappointment this has caused.” If they think alienating their audience during the most important part of the channel’s year is a wise business move, then Perry’s sorrow is just beginning.

“Families are built on love — no matter what they look like,” Buttigieg, the first openly gay presidential candidate, tweeted Sunday. “Being ‘family friendly’ means honoring love, not censoring difference.”

In other words, “wholesome” Mayor Pete believes the reason for the season is forcing children to watch lesbians making out on the Hallmark Channel.

“This truth will be more important than ever as we rebuild our nation into a place defined by belonging, not by exclusion,” he wrote.

The commercials featured two brides standing at the altar wondering if their same-sex wedding would have been smoother had they used Zola, a wedding planning site. The ad concludes with the women sharing a quick kiss.

One Million Moms launched, a division of American Family Association, launched a petition drive blasting the family-friendly network’s decision to broadcast the ads.

“Shame on Hallmark for airing commercials with same-sex couples and even considering movies with LGBT content and lead characters,” the organization declared in a prepared statement. “Until recently, Hallmark had a good record for keeping their movies and commercials family friendly. Now, parents can no longer trust Hallmark because Hallmark is no longer allowing parents to be the primary educators when it comes to sex and sexual morality.”

Thousands of concerned viewers signed the petition, leading Hallmark to backtrack and eventually pull the ads.

“The debate surrounding these commercials on all sides was distracting from the purpose of our network, which is to provide entertainment value,” Hallmark spokesperson Molly Biwer told the Los Angeles Times.

The Hallmark Channel had already been facing criticism from the LGBT community for a lack of diversity in their Christmas movies. A number of activists have been calling for Hallmark to include more same-sex relationships and kisses.

The reality is the sex and gender revolutionaries want to indoctrinate your children — whether they are watching the Hallmark Channel or the Disney Channel.

Many of the parents who call my radio program share their frustrations that so much of what is broadcast on network and cable television is not suitable for the entire family. That’s why so many folks who cherish traditional values love the Hallmark Channel.

So ease up, Mayor Pete. If parents want to expose their children to lesbians kissing lesbians they can watch Logo TV or Bravo.