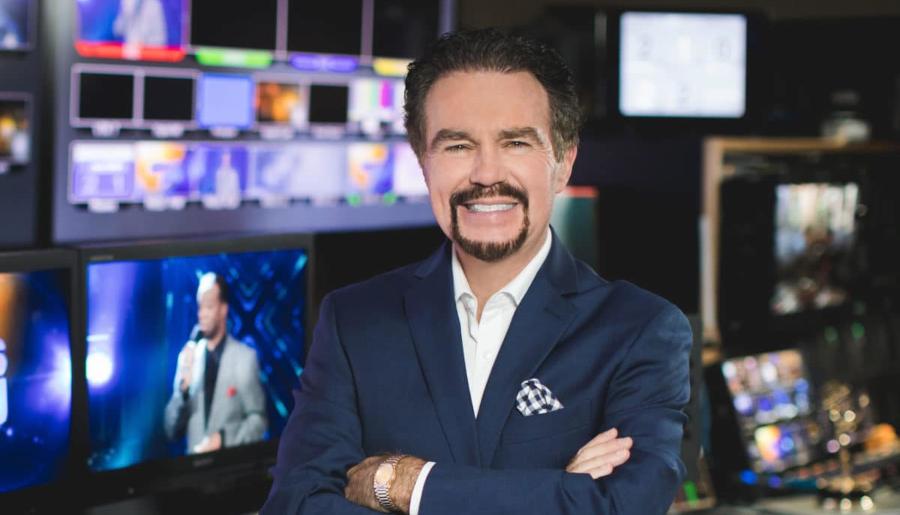 Marcus Lamb, co-founder, president and CEO of Daystar Television Network, died at 4 a.m. on Nov. 30, the network announced in a press release.

It’s with a heavy heart we announce that Marcus Lamb, president and founder of Daystar Television Network, went home to be with the Lord this morning. The family asks that their privacy be respected as they grieve this difficult loss. Please continue to lift them up in prayer. pic.twitter.com/EVujL8zotG

Raised in Macon, Georgia, Lamb began preaching at age 15. He married Joni Trammell in 1982 and the two launched Daystar on January 1, 1998. Daystar is now one of two largest Christian television networks in the world, according to the network website.

Lamb’s son Jonathan said on a Nov. 23 broadcast that he and his wife Suzi were filling in as hosts while his father was in the hospital with COVID-19 with low oxygen levels.

Religion News reported Daystar had several episodes about COVID-19 with guests including Del Bigtree, producer of the documentary Vaxxed: From Cover-Up to Catastrophe, and a group of physicians known as America’s Frontline Doctors who promote alternative treatments including hydroxychloroquine. Joni said in a broadcast that when she had COVID-19 she used the protocols promoted on their program and “breezed through COVID.”

Lamb is survived by his wife Joni and three children and their spouses, Jonathan and Suzanna Lamb, Joshua and Rachel Brown, Jonathan and Rebecca Weiss and his four grandchildren.

“His heart’s passion was that all may come to know Jesus as Lord and Savior and experience the transformational power of the Holy Spirit,” Daystar’s statement says.

“The family asks at this time that their privacy be respected as they grieve this difficult loss, and they wish to express their deep love and gratitude for all those who prayed during Marcus’s health battle,” the statement continues. “Continue to lift them up in prayer in the days ahead.”

Reopened Since June, Museum of the Bible Overcomes Hurdles to Welcome Families