The Man Who Became a Woman Then a Dragon 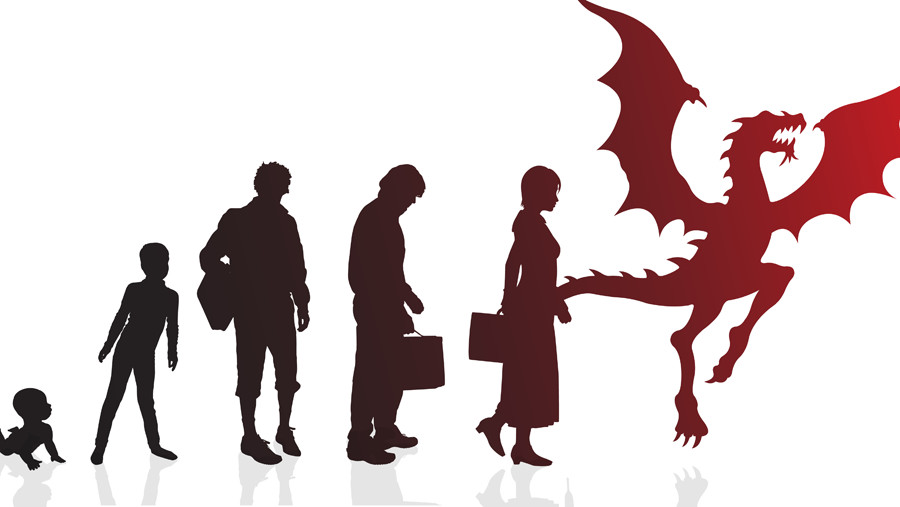 I’ve said it before and I’ll say it again: If perception is substituted for reality, there is no end to the social madness that follows.

But why not? More power to him/her/it! If that’s what he/she/it perceives himself/herself/itself to be, why not?

The tragedy is that this is not a laughing matter. Take a moment and check out Medusa’s pictures, not just the utterly bizarre, current shots but an earlier one, where we see bearded, smiling Richard Hernandez proudly holding his son Marcos. (One can only wonder what Marcos thinks of his dad today.)

Medusa explains, “I am the Dragon Lady, A pre-op M2F (male to female) transgender in the process of morphing into a human dragon, becoming a reptoid as I shed my human skin and my physical appearance and my life as a whole leaving my humanness behind,” adding, that her “most natural self awareness as a mythical beast.”

Richard-Eva-Medusa actually has a large Facebook following, but regardless of popularity or notoriety, he/she/it reminds us of the terrible danger of mistaking perception for reality, especially when the rest of the world is supposed to accept that perception as reality.

People like this deserve our pity and prayers. To celebrate them is to do them a terrible disservice.