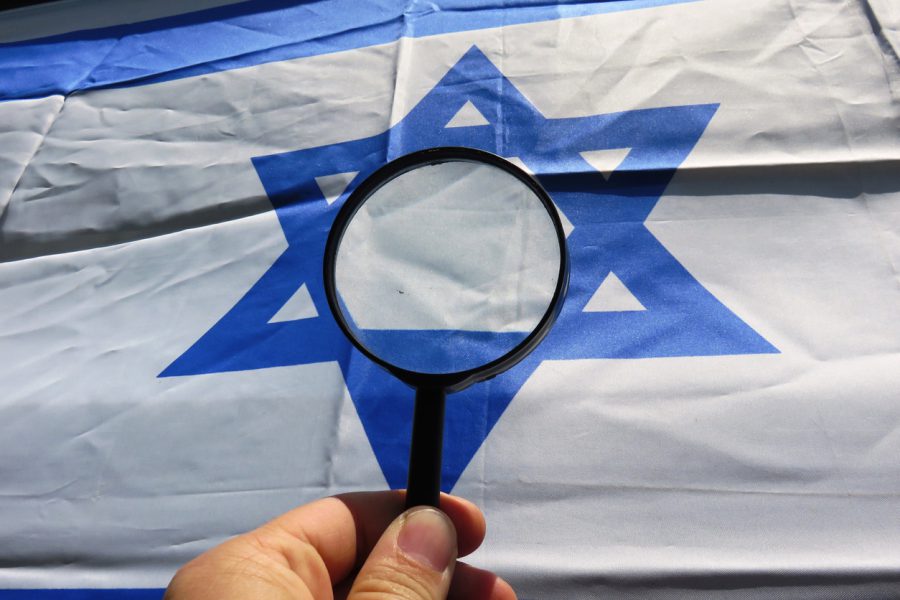 It was the unique campaign slogan (in English) of Avigdor Lieberman, leader of the Yisrael Beiteinu party. “Make Israel Normal Again.” But what, exactly, does it mean for Israel to be “normal again”?

Lieberman, it will be remembered, forced the breakup of Prime Minister Benjamin Netanyahu’s political coalition, leading to the second national elections in Israel this year. And it was Lieberman who decided to run his campaign based on the theme of making Israel normal again — as in, “normal,” like other countries.

The Influence of the Ultra-Orthodox

And while Lieberman, himself a Russian Jew, recognizes Israel as a Jewish state and espouses a “live and let live” policy, he opposes the massive influence held by the nation’s ultra-Orthodox rabbis.

Why should the rabbis control public transportation? If people want to take a bus on the Sabbath from Tel Aviv to Jerusalem, that’s their choice. Who put the rabbis in charge of other people’s decisions? Make Israel normal again!

And why should the rabbis have the power to shut down a hotel whose catering services do not conform with rabbinic law? There are plenty of kosher hotels and restaurants. Why penalize those that choose not to follow these laws? Make Israel normal again!

That message resonated with many Israel, as Yisrael Beiteinu jumped from 5 seats in the Knesset to 9 seats. And even thought the ultra-Orthodox vote remained strong (and even increased slightly), with a total of 17 seats, the overall sentiment of the populace seemed to be against the policies of these very religious Jews. Make Israel normal again!

But it’s actually not so simple. What does it mean for Israel to be normal again?

Normal Again? Not So Fast

The ultra-Orthodox leaders could well say to their political opponents, “We’re not the ones trying to change things. You are. We simply want to preserve the status quo. Leave Israel to be the way it has been since 1947.”

As explained by Dr. Shuki Friedman in the Jerusalem Post in July, 2017, “Seventy years ago, David Ben-Gurion sent a letter to the leaders of the ultra-Orthodox Agudat Yisrael movement. He promised that the state being established would have marriages and divorces conducted according to religious law; that Shabbat would the statutory day off for Jews; that all public kitchens would observe kashrut; and that the educational institutions of the various religious streams would be allowed autonomy.

“This letter, it must be said, was sent to Agudat Yisrael under pressure. The group threatened that it would not support the founding of the Jewish state if such an agreement was not made.

“When the state was founded, its leaders asked to establish a constitution. This project failed in part because of an inability to reach agreements on the relation of religion to the state. In lieu of the constitution, they reached an ad hoc agreement on the central issues, which became the status quo on matters of religion and state.”

So, the religious leadership would explain today, “This is what a normal Israel looks like, and this is how it has always been.”

On the other hand, Friedman notes, “These arrangements lasted a few years. However, relatively quickly, they began to erode to the point of irrelevance. Israeli society changed. The High Court of Justice took on the role of activist, taking a central role in creating arrangements on religion and state. The marketplace strengthened and pluralist organizations came on the scene. Collectively, these changes crashed the status quo and, in practical terms, emptied it of its content.”

The Battle Over What is Normal

This means that, for decades, there has been a battle between what is and is not normal in Israel, as the Jewish state seeks to find the balance between the secular and religious, with each side rejecting the claims of the other.

“Live and let live,” both sides say. Yet, in practice, each side feels infringed upon by the other.

Ironically, Friedman argues, “This situation also causes grave damage to the Jewish identity of the state. Instead of Judaism being what unites Jews in Israel with Jews around the world, our religion has become the main source of conflict. In addition, the erosion of the arrangements on religion and state has moved the situation to be one that more reflects political strengths than a principled and enlightened choice of Israeli Jews. This is a dangerous result for the ‘Jewishness’ of the state.”

Of course, from a biblical standpoint, one could claim that Israel, in God’s sight, should be a nation that observes Torah law. That would mean the whole nation being Sabbath observant (by choice) and the whole nation following Torah laws of sexual purity, among many other laws.

This is hardly what Lieberman and his party mean by making Israel “normal again.”

On the other hand, rabbinic Judaism has gone far beyond the biblical faith, developing thousands of traditions and laws which add to biblical requirements. And should Israeli couples be forced to have Orthodox, religious ceremonies if they themselves are secular?

I personally don’t think there is such a thing as “normal” for a nation like Israel, which, in so many ways, stands distinct among the nations.

But to the extent there is freedom for Israelis to be either secular or religious, with all entities entitled to practice their faith (or non-faith) without putting burdens on others, Israel can excel.

Perhaps that is the best vision of “normal” for the modern Jewish state?