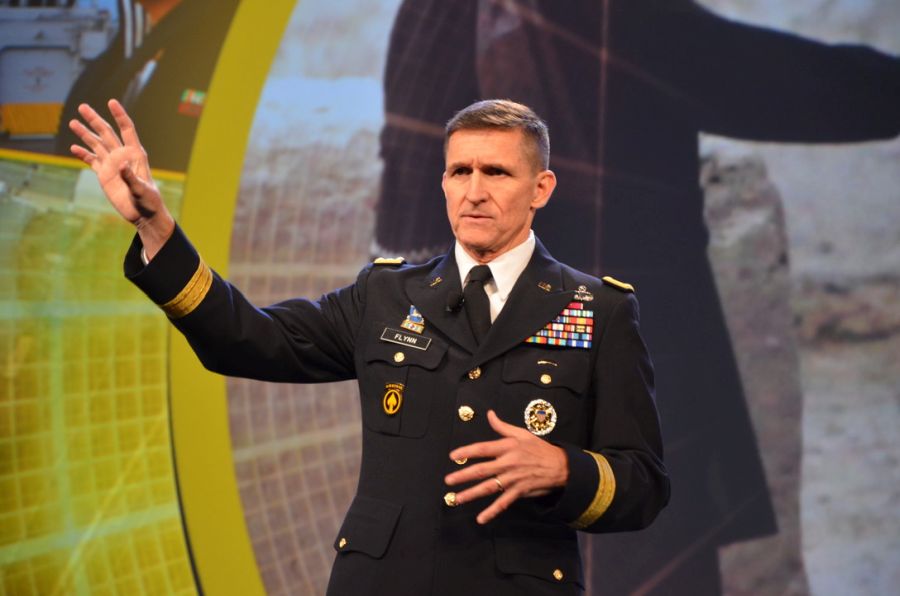 He was framed and now the Comey FBI and Robert Mueller have been shamed.

Through the course of my review of General Flynn’s case, I concluded the proper and just course was to dismiss the case. I briefed Attorney General Barr on my findings, advised him on my conclusions, and he agreed.

The Justice Department said Flynn’s interview by the FBI was “untethered to, and unjustified by, the FBI’s counterintelligence investigation into Mr. Flynn” and that the interview on January 24, 2017 was “conducted without any legitimate investigative basis.”

How’d We Get to Today

So why did the FBI open Crossfire Razor in the first place? As blogger Undercover Huber noted, the justification for opening a counter-intelligence operation against a 30-year military warrior and intel legend was anemic:

Here’s the 2 page “justification” for opening a full CI case against a 30 year combat veteran, general and former Director of an intelligence agency

Curiously, The Clinton Foundation pocketing millions in Putin’s Uranium One deal didn’t warrant a counter-intelligence investigation. Nor did Bill Clinton getting $500,000 from a Russian bank for one little speech. But we digress.

Also today, the expanded “scope” memo for the Trump-Russia investigation was released. Written in August 2017 by then-Acting Attorney General Rod Rosenstein, the memo vastly expanded Mueller’s authority. Mostly it relies on the already discredited Steele dossier for its bullet points against Carter Page and George Papadopoulos. When it comes to Flynn, It covers four areas of investigation.

a) Committed a crime or crimes by engaging in conversations with Russian government officials during the period of the Trump transition.

We now know the FBI concluded by January of 2017 that no crimes were committed. The memo is from August 2017. Also, the Logan Act, never successfully prosecuted in American history, did not even apply.

b) Committed a crime or crimes by making false statements to the FBI when interviewed about his contacts with the Russian government.

We now know the FBI agents who interviewed Flynn thought he told the truth. For that matter, as Margot Cleveland of The Federalist points out, for lying to the FBI to be a crime, the lie must be “material” to an investigation. It wasn’t. No underlying crime. Not to mention, Strzok and Page changed his interview answers to make it look like he had lied.

c) Committed a crime or crimes by failing to report foreign contacts and income on a Form SF-86.

Either of those have anything to do with Russia collusion? No. Besides, if everyone in DC who did work for a foreign government but didn’t register got prosecuted, The Swamp would look like a ghost town. Also, Powell argues that it was Flynn’s old lawyers who garbled his Form SF-86. Flynn told his old agency the DIA about the contacts.

I apologize if it feels I’ve gone into the weeds. The point is to give you a taste of just how far officials at the FBI and DOJ went to get Flynn out of the way. But why?

Why Did They Really Target Flynn?

Why did the Obama-led cabal want Flynn dispatched, in prison or at least out of the White House?  Several reasons are at play.

But now, honest investigation and hearty diligence are revealing the guilty parties. Their black op, their seditious conspiracy, is unraveling.

The nightmare may just be starting for those behind his entrapment.

We leave the last word to the true target of this conspiracy, President Trump. “What the corrupt Obama-Biden administration did to [Flynn] is unprecedented, it never should have happened. … They’re dishonest crooked people. They’re scum. They’re human scum.”