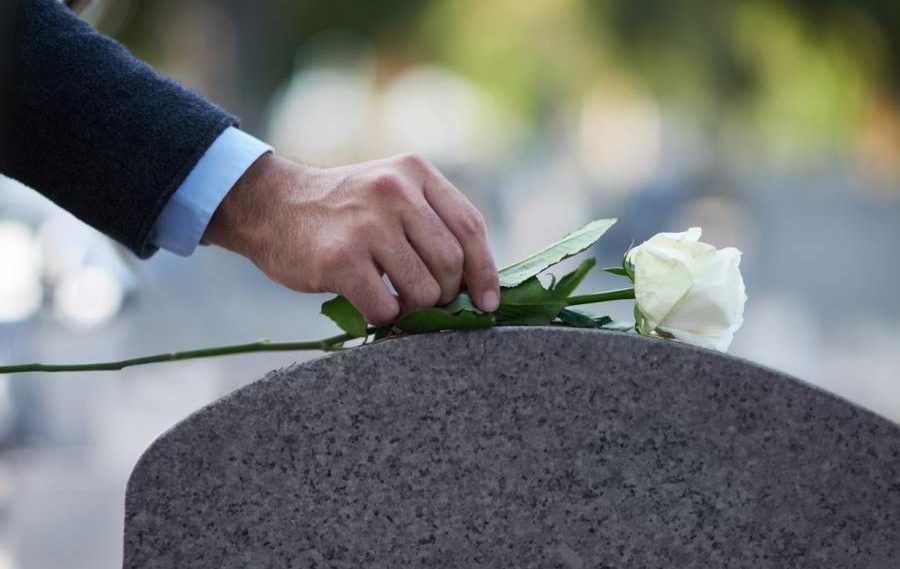 A killer moves silently through the ranks of Republicans. We don’t know how it spreads. There is no apparent cure. Pfizer is frantically vivisecting babies from abortion clinics to harvest their organs and put them in mice, but has made no reported progress on developing a vaccine. (Rest assured, as soon as the conglomerate has an untested experimental serum, we will all be forced to take it.)

Once contracted, this syndrome attacks the brain. It destroys the pleasure centers, making it impossible for the victim to take ordinary joy in the simple things of life.

The Progress of the Disease

Instead, he develops a bizarre range of psychological symptoms. The first is obsession. He starts to see everything that goes wrong in the world as flowing from a single, simple cause — over which he has no direct control.

This drives him to compulsive, often self-destructive behaviors, such as abandoning long-held beliefs and principles, and suddenly perceiving long-time enemies as … allies, even friends. Maybe, just maybe, they can help him remove what tortures him. Instead, of course, he merely attracts their bemused contempt. They cannot help him. No one can.

Conversely, this syndrome can cause the patient to perceive longtime friends, allies, and family members as threats. If they do not share his obsession, he perceives them as contaminated — jaundiced by the same imaginary poison that taints his day-to-day existence. As the syndrome progresses, the sufferer begins to see entire social classes, ethnic groups, and religious congregations as irredeemably corrupted. Again, because they seem not to share his mounting obsession, or approve of his acting-out based on it.

Clinicians note that this escalating paranoia is typically accompanied by temporarily pleasant symptoms, which often cause patients to avoid seeking treatment. For instance, as the person loses all perspective and loosens his ties to external reality, he also is “rewarded” with a powerful sensation of his own self-importance, moral virtue, and courage. This frequently escalates into an almost messianic sense of his own significance.

However, the emotional rewards are short-lived. They are rapidly undermined when few people in his peer group (apart from the likewise infected) seem to agree. They don’t see a suffering savior, or Joan of Arc tied to the stake. Instead, they see someone in the grips of an organically-induced mental crisis.

The wider the gap becomes between the patient’s geometrically expanding sense of his own importance, courage, and virtue, and the evidence-based perceptions of (uninfected) peers, the worse the external symptoms. Here is where real self-harm, both to reputation and personal integrity, becomes a concern.

Too Many Lost, Too Young

It’s unethical to name medical patients who have not gone public about their condition. However, to our benefit, a long list of well-known people have announced that they struggle with this condition, allowing us to study the effects of Trump Derangement Syndrome as it proceeds, from initial infection to its terminal phase, which sadly results in complete detachment from civic reality, and finally political death.

Some melancholy cases we must recall, and mourn, include David French, Russell Moore, George P. Bush, Peter Wehner, Ross Douthat, Peggy Noonan, Michael Brendan Dougherty, Rich Lowry, and Rod Dreher. There will doubtless be more, as this condition spreads unchecked among the blue-checks, and the blue states, with no cure in sight. We must keep them in our prayers. Bless their hearts!

The most recent and obvious case is the once well-regarded member of Congress Liz Cheney. After years of accumulating a conservative voting record appropriate to her constituents in Wyoming, Cheney at some point contracted TDS. The onset was sudden and severe. In the wake of the disputed 2020 presidential election, and public protests over evidence of widespread fraud, Cheney began to display serious symptoms.

She perceived peaceful protestors as “insurrectionists” entailed in a violent attempt to overthrow the government, and called for their savage punishment. She abandoned both her voters and the interests of her friends and colleagues, to collaborate with long-time enemies of every principle she’d previously embraced, in grotesque public purge trials. She agreed to serve her accustomed foes in presenting the fig-leaf of bipartisanship, somehow convinced that the public did not see through the façade.

Cheney encouraged second-hand hearsay, unsupported claims, and wild conspiracy theories to be aired on television, while suppressing efforts to cross-examine self-styled witnesses. The testimony she suborned echoed the private obsessions that clearly afflicted her — and the other TDS patients who served on her committee. Together, they indulged a paranoid contagion, reminiscent of late Medieval afflictions such as the “dancing disease,” and the witchcraft crazes of Germany, Britain, and colonial Massachusetts.

Now that Cheney’s illness has entered its sad, terminal phase, the symptoms have become undeniable, and frankly hard to watch. After outspending her unknown Republican primary opponent by 200%, she lost the race by two-to-one. Instead of facing her illness and seeking help, Cheney went on television and compared herself to … Abraham Lincoln.

Liz Cheney: “Abraham Lincoln was defeated in elections for the Senate and House before he won the most important election of all.” pic.twitter.com/VbTjCx4afC

It’s not funny, it’s sad. It reminds this writer of the all-too public death spiral of other talented celebrities who succumbed not to TDS but substance abuse, or clinical depression. You wish that someone had found a way to intervene.