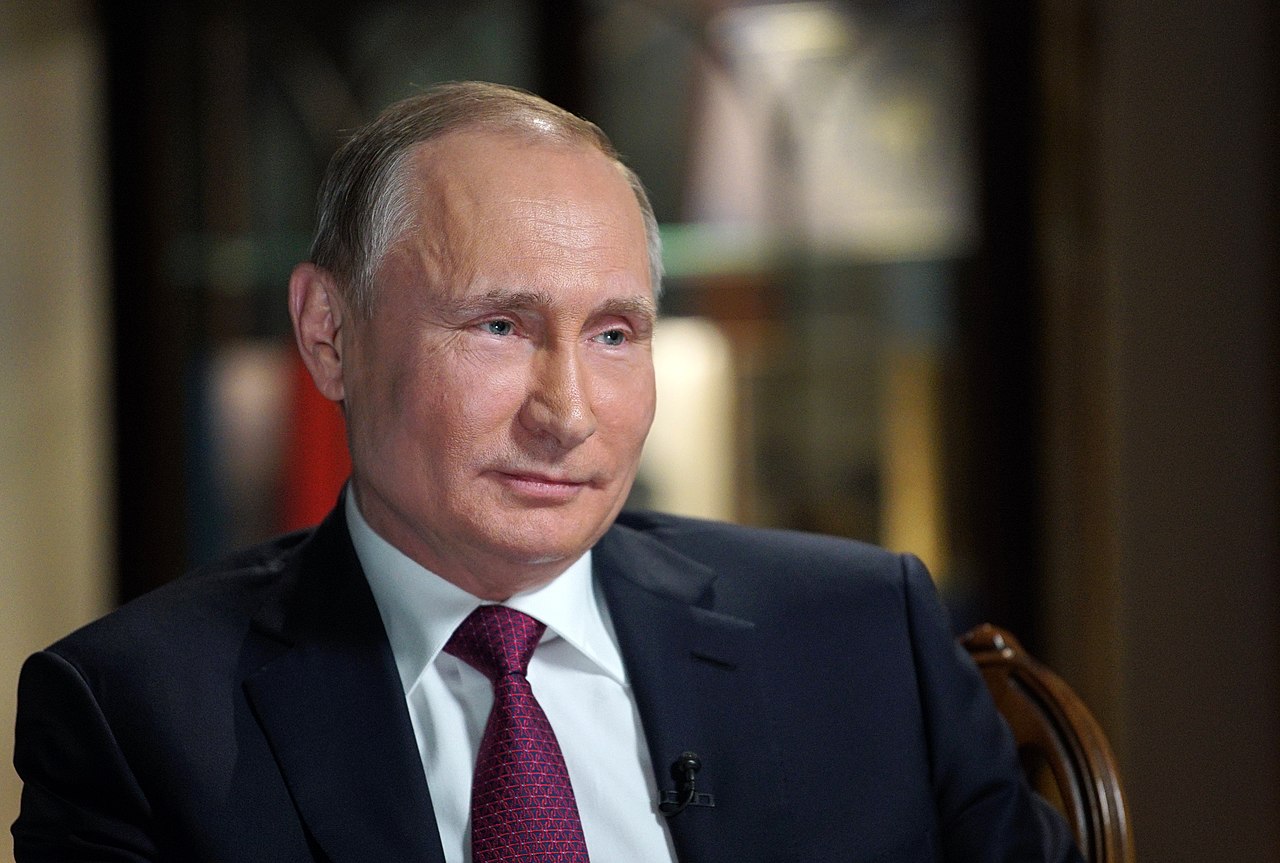 I do not believe that Ukrainian President Zelensky is a perfect saint and that Russian President Putin is Satan incarnate. Nor do I believe that all Ukrainians are innocent and that all Russians are guilty. But when it comes to Russia’s war on Ukraine, I see no possible justification for Putin’s murderous actions, and in that sense, he is guilty and the people of Ukraine are innocent. Therefore, I stand with the people of Ukraine and against the actions of Putin. It is that plain and simple to me.

A friend sent me a video last week where the political commentator, Lara Logan, criticized Zelensky, reminding us of his past actions, which included appearing in a raunchy video dancing in high-heels and stilettos.

What does this have to do with the war in Ukraine? The message was clear: “Let’s not make this man into a saint!”

But who is making Zelensky into a saint? (Well, aside from U2’s Bono equating Zelensky with Saint Patrick in that poem read last week by Nancy Pelosi.)

And what does this past, raunchy video, have to do with the slaughter of the people of Ukraine? Is he being any less courageous and heroic today because he did some stupid things in the past?

What Putin is doing is wrong, murderous and unjustifiable.

We know Zelensky was a foul-mouthed comedian who, quite surprisingly, became the president of his nation. And we know he does not hold to many of the traditional moral values that are dear to many of us conservatives, including the rejection of same-sex “marriage.”

But, to repeat my question, what does this have to do with the slaughter of the people of Ukraine?

Putin and Russian Government are Against Homosexuality

“But,” someone is sure to protest, “Putin is against same-sex ‘marriage.’ And in 2013, the Duma voted 436-0 to ban ‘homosexual propaganda’ from the schools. It’s obvious God is with Russia, not Ukraine.” (Yes, I’ve actually heard arguments like this.)

Based on that logic, if Russia launched an invasion of the United States and started slaughtering our own children and women and men, we should stand with Russia.

Based on that logic, when Hamas terrorists build a tunnel underneath an Israeli kindergarten with a view towards kidnapping or killing the children, we should root for their success.

After all, aside from very religious Israeli Jews, the country as a whole is quite liberal, with legalized abortion and strong support for LGBTQ activism, including within the schools.

In stark contrast, Hamas holds to strict Islamic values, which include the absolute prohibition of homosexual practice.

Shouldn’t we, then, stand with Hamas (or Russia) rather than with Israel (or Ukraine)?

Let me answer that question with another question.

A Thought Experiment: What Would be the Moral Choice?

Let’s say you were a police officer on patrol when you saw a group of armed vigilantes marching towards a church building. And let’s say that you were also a Christian conservative, holding firmly to biblical values.

The marquee in front of the building announced the “marriage” of Samuel and Alan, and a rainbow banner was draped over the top of the marquee. Not only so, but this so-called “progressive” church boasted of its “inclusive” theological views, even holding ecumenical worship services with local Hindus and Buddhists.

As for these angry, armed vigilantes, since the Old Testament called for the death penalty for homosexual acts (along with adulterous, heterosexual acts), they were going to take the law into their own hands. They were going to barge into this sham wedding and start shooting.

As a police officer, what is your moral responsibility before God? It is to stop the vigilantes, even if you are morally repulsed by the so-called marriage. There is not the slightest question involved. The moral choice is clear.

It’s true that, at that moment, those two men getting “married” are doing something sinful in God’s sight. But they are not breaking any law in our country (even before the Supreme Court redefined marriage, a church could perform whatever ceremony it wanted to perform).

And, under no circumstances do any of us have the legal right to murder them for wanting to get married. God forbid. (Ironically enough, in the midst of their moral confusion, these two men might think they are doing what is morally right by tying the knot.)

It’s the same with Russia’s invasion of Ukraine. There is no moral justification for it, and that’s why we stand with the people of Ukraine, spots, blemishes, warts, and all.

Adolf Hitler also made strong appeals to Christian morals, saying things like this:

Today Christians … stand at the head of [this country] … I pledge that I never will tie myself to parties who want to destroy Christianity .. We want to fill our culture again with the Christian spirit … We want to burn out all the recent immoral developments in literature, in the theater, and in the press – in short, we want to burn out the poison of immorality which has entered into our whole life and culture as a result of liberal excess during the past … (few) years.

As Austin Cline pointed out on the Learn Religions website:

Adolf Hitler is often used as an example of what happens to a society when traditional Christian moral and social values are abandoned. In reality, one of the reasons why Hitler was so popular with conservative Christians in Germany was precisely because he promised to restore traditional morality. He opposed abortion, homosexuality, pornography, and just about everything else conservative Christians complained were ruining modern Germany.

Yet there is absolutely no doubt that, when America stood with the allies to fight against Hitler and the Nazis, we were doing what was morally right. (And let’s remember that, at that time, segregation was still widely practiced in America, making us far from morally faultless.)

It’s the same with Russia and Ukraine. Let’s not complicate matters. What Putin is doing is wrong, murderous and unjustifiable. That’s why we stand with Ukraine.

Will the Music Go Silent in Kiev?