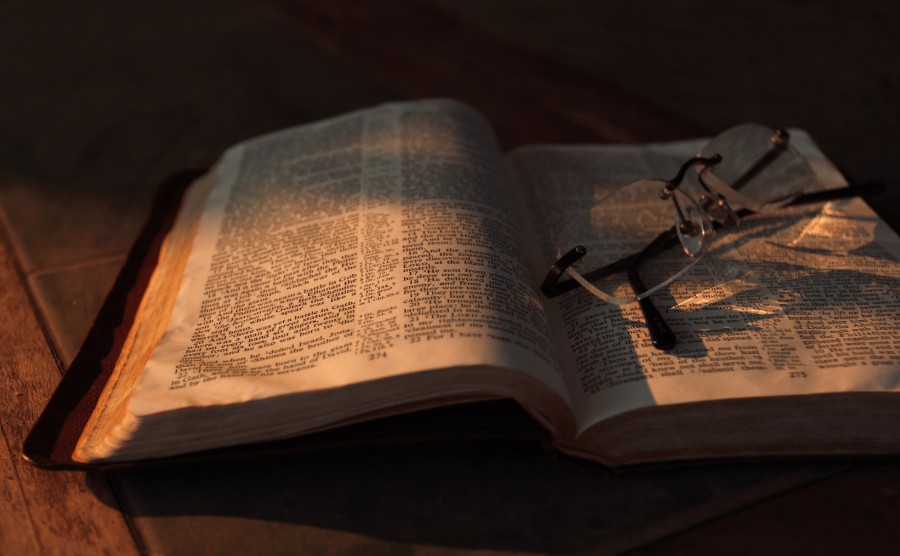 Please don’t get me wrong. I believe strongly that pastors and Christian leaders should address today’s controversial moral issues. That includes abortion and LGBT activism and immigration reform and social justice. I’ve said this time and time again.

But there is a difference between politics and culture, between partisan battles in Congress and family values. And, for the months ahead, as America gets more and more divided over President Trump and the 2020 elections, pastors and Christian leaders need to keep their focus on the gospel.

Politics will tear us apart and rob us of hope and peace. The gospel will transform us and unite and give us infinite hope and perfect peace.

Politics is always weighed down with the flesh, with human beings being very human, bringing out the worst in us. The gospel is grounded in the person and work of Jesus, the very one who liberates us from the flesh and brings out the best in us.

What a difference there is between the political system and the kingdom of God!

What a difference there is between the political system and the kingdom of God!

Again, this does not mean that we abandon the political process. Not for a second. In our democratic republic, it is our sacred right to vote and to petition and to persuade.

Let’s advocate for what is right and best for our country. Let’s vote wisely with a view to the generations that follow.

But politics is only 24/7 for the politicians. It must not be 24/7 for everyone else, in particular for pastors and Christian leaders. Our focus must be elsewhere.

Unfortunately, today, with 24/7 news and with 24/7 political intrigue, it’s very easy to make this our own main focus as well. Every moment of every day there’s a provocative tweet. Every second an opinion is being expressed.

And much of it is coming across our social media feeds. We must respond. We must weigh in. We must set the record straight. We must make our opinion known.

Speaking personally, I have greater involvement in the political scene than the average ministry leader, since I do talk radio 5 days a week and normally write 5 op-eds a week.

But even then, my main focus must be on the gospel, not politics. And if I were a local church pastor, even more would my focus be on nurturing the flock and doing outreach in the community.

Commenting on politics would take a real back seat, except at critical times of the year or during critical seasons in our history.

And still, even then, my focus would be on bringing a biblical perspective to the conflict rather than raising my voice to shout at the president or for the president.

Bound to Speak Up to Defend the Defenseless

But there’s something else to bear in mind as we think through our priorities.

Or, to use another example, when the American Library Association comes to the defense of drag queens reading to toddlers in our libraries, I feel bound to speak up. The actions of the ALA are morally wrong and culturally destructive.

And if I was the pastor of a local church where such an event was about to take place, I would absolutely raise my voice and encourage my congregation to make a statement with our presence and our godly protest.

I would also reach out to the drag queens face to face, if possible, sharing the gospel with them.

I’m Not a Politician

But, as a Christian leader, I feel no moral compunction to defend President Trump whenever he is attacked, since sometimes, he is attacked with due cause.

For example, when people are offended with him saying that Speaker Pelosi’s teeth were “falling out of her mouth,” my only response is, “I fully understand, and I wish he wouldn’t say things like that.”

I’m not a politician. I’m not a loyal Republican who puts party first. I have no sense of obligation to do what Republican Rep. Mike Johnson did when asked about the teeth “falling out of her mouth” comment on CNN Newsroom.

He said, “The president has a very unorthodox style of messaging. It’s not the way that I talk or I would tweet.”

He added, “But the president is very frustrated about how he’s been treated. He lashes out sometimes, and I think a lot of the American people understand that. There’s going to be an asterisk in the history books that he was the third president to be impeached in the house. … so he’s frustrated about that.”

For Rep. Johnson, this makes sense. He will not let CNN pit him against the president and the leader of his party. He will not dance to the liberal media’s tune. Fully understood.

But, to repeat, we who are pastors or Christian leaders are not politicians, and our highest loyalty is to the Lord and His people.

If we’re not careful, our churches will be just as divided as the rest of the nation and our pulpits just as partisan.

Let’s step higher and show the world a better way. We can have our political views. We can encourage our people to get out and vote. But our focus must be on the Word. On the lost. On equipping the church. On Jesus.

Let us be sure that He, not Trump, not Pelosi, not politics, is front and center in our thinking, our living and our preaching.

That is the path to life, not to mention the best way to live.