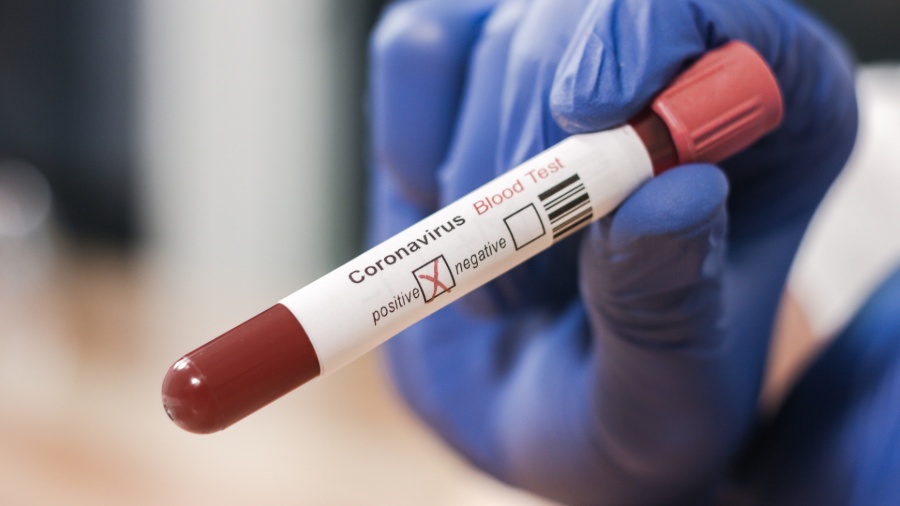 I returned from China to Seattle on January 15th. Unknown to me, another passenger, probably arriving on a different flight, was COVID-19 — the virus that is causing deaths, and a Black Tuesday like run on toilet paper, around America. Local scientists have shown it is the offspring of those first bugs that have made my hometown the American center of the pandemic. We hurriedly prepared a downstairs apartment at my sister’s place for my Mom, who is in the vulnerable population, since most of the deaths have occurred in facilities like the one she had been staying in for the past month.

I am not a medical doctor, but I teach research for a living, and have been carefully following the course of this disease for two months.

Yes, take it seriously. Ignore the idiots online, even if they’re friends or political allies. Stay home. Take a few weeks off work or school, and let the healthcare professionals get control of this pandemic. If we don’t take such precautions, hospitals will be overwhelmed — and many who have loved us all their lives may end those lives alone, gasping for breath.

One variable seems to be the degree to which the health care system is overwhelmed. This is why it is vital that everyone, not just the old, keep away from folks as much as possible for a few weeks. If you’re young, think of your parents or grandparents.

China’s Handling of the Virus

I am embarrassed that China, not long ago a Third World country and still run by a Maoist control freak who shudders with fear at Winnie the Pooh, has dealt with this crisis so much more effectively than the West. Sure, they screwed up at first. Sure, there was some initial denial, which cost lives, and allowed the disease to spread. But the crisis in Italy, never mind Iran, is already worse than it was in Wuhan. The death rate in America will almost certainly exceed that in China many times over.

Yes, that’s partly because the Chinese are good at locking people up. Look at the Uyghurs. Even in good times, at every gate to my apartment complex waits a security guard to check who is coming and going. That’s no doubt one reason the crime rate plunged in China in recent decades. Chinese governments have made use of that infrastructure of control to essentially keep everyone indoors. Some of my students have only left their apartment two or three times in the past month and a half, even though their town has had very few cases.

It’s worked. The infection rate in my home town, Seattle, is now many times higher than it ever was in any Chinese city outside of Hubei Province. (Though we have been exceedingly lax in testing, so we can’t be sure exactly.)

In the 19th century, Christian missionaries brought not only modern medicine, but an attitude of concern for others, to China and other nations. China has learned the medicine, even if public compassion is often missing.

But something most people don’t realize about modern China is that the government takes the “nanny” part of “Nanny State Government” seriously. Local governments are hyper conscious of certain dangers. For instance, when you walk into the mountains around the town where I work, sensors along the trail activate cameras and speakers inform you, “Your actions are being recorded,” then give a “Smokey the Bear Meets 1984” warning against forest fires. During peak season, trails are shut down. Shallow creeks with three inches of flow are adorned with signs that say, “Danger! Deep water!”

Some of this is over-done. But when it came to saving the life of China’s elderly, an enforced siesta at home for everyone can be interpreted as compassion. (Or self-preservation, since China’s leaders are also elderly.) One need not be gullible or a lover of the “Chi-coms” to recognize that both motives may coexist in the most ruthless heart. Alexander Solzhenitsyn, a victim of the Gulag, described Stalin pacing back and forth at night planning purges, picturing himself as a master giving a puppy (the human race) a bowl of milk (happiness). “Here, drink up!”

China sends its children to America to learn. Let us not be so proud that we think we can learn nothing in return. Our ally South Korea followed similar measures, and halted the spread of their epidemic almost cold.

The key is humility, first of all before God.

God’s Word to the King of Assyria

The prophet Isaiah described another disaster, the conquest of Judah by Assyria, in terms that sound modern and colloquial. The king of Assyria saw himself as a “bull” who “dislodged those who sat on thrones, and my hand reached the wealth of the peoples which were as in a nest (the stock market?).”

In modern, slang Chinese, “bull” or “ox” is used as an an adjective. It means “studly,” only without sexual connotations. The king of Assyria brags that he’s smart and in your face.

Isaiah reminds us that God, not the president, not Congress, and certainly not some crown-wielding, glorified strand of rogue RNA, rules human history.

But God replies, “You’re just a tool, fool”: “Should an ax boast over the man who hews with it? Or a saw brag over the one who uses it to cut wood? Should a stick wave the man who picks it up?”

Isaiah reminds us that God, not the president, not Congress, and certainly not some crown-wielding, glorified strand of rogue RNA, rules human history. Nations too easily take success to heart, and worship the creature rather than the Creator: our flag, our wealth and power, the wise writings or righteous victories of our ancestors. We think God must reward us because of our collective virtue, even as that virtue drains away in selfish spending for pleasures, in a throw-away culture of death, in neglecting to love God and our neighbor as ourselves.

God called the king who thought such proud thoughts a tool. And then sent him a “wasting disease.”

Let’s Deal Protect Ourselves and Our Loved Ones

As we deal with our own wasting disease, let us remember our Creator, who is Lord of history. We have a duty to take practical measures to protect ourselves and those around us: cut the coming bulge in critical cases down to size, keep our medical personnel from being overwhelmed with the coming spike in intensive care by protecting ourselves and our loved ones. Stay home! Be Howard Hughes! Perhaps a few weeks off from work will also give us time to consider our sins. Maybe it’s time to humble ourselves, turn from our sinful ways, and seek God’s face. (2 Chronicles 7:14)

If nothing else, it is the humble who learn from others — even from strategic competitors.