Radical Christians' "seamless garment" is really a seamless bodybag for the unborn. 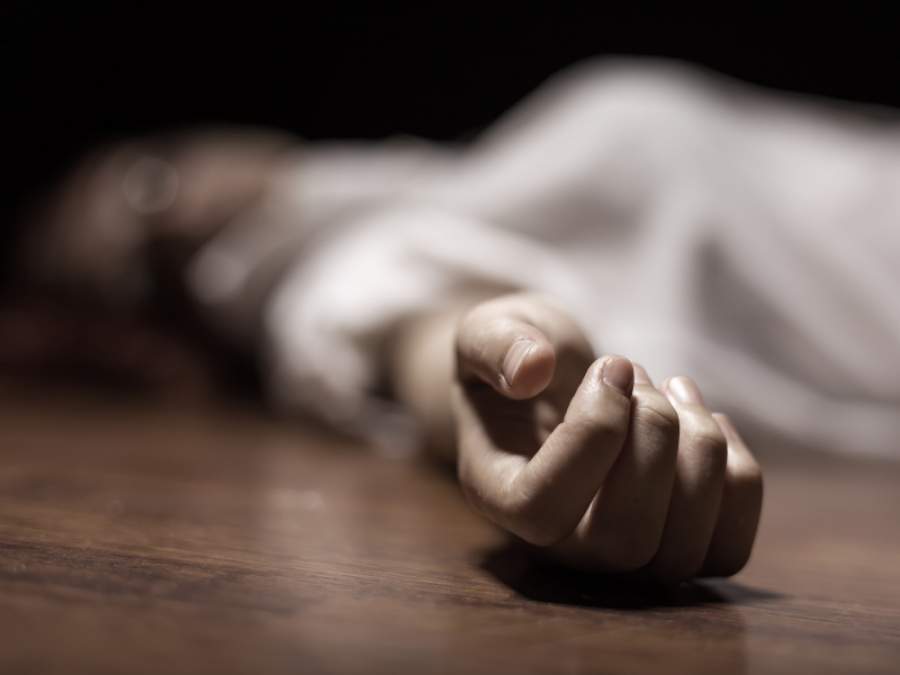 One of the worst things ever written on the subject of abortion was a column in which a putatively conservative Christian writer announced that he was supporting a slate of pro-choice candidates in local elections, because they had better positions on … air pollution. “I’m pro-life,” he wrote. “Pro- my children’s lives.” (By the way, the air in his city was already among the cleanest in America, and the pro-choice Democrats whom he supported, who now mismanage Dallas, did nothing to make it cleaner.)

Others who present themselves as spokesmen for Catholic or evangelical Christianity have argued that candidates like Ted Cruz or Rick Santorum are “anti-abortion, but not pro-life” because of the candidates’ positions on the Second Amendment, capital punishment, or even immigration. As William Briggs chronicled at The Stream, Vatican officials are getting in on the action — accusing skeptics of climate change panic of contributing to abortion, human trafficking, and even organ piracy, because they oppose giving the UN more power to reduce fossil fuel use.

We can’t read minds, so we don’t claim to know what’s really going on in the heads of people who say such things.

We suspect that they are mostly (2), convinced they are (1), gradually transforming themselves into (3).

Back in the 1980s, left-wing Catholics invented a slogan that went far and wide, and gave political cover to pro-choice Democrats like Teddy Kennedy, Geraldine Ferraro and Mario Cuomo. The “seamless garment” was a term of art among pant-suited feminist nuns and tenured, tattooed ex-Jesuits. It referred to a whole raft of “life issues” that went far beyond abortion, to include military spending, Medicaid funding, pollution control, the minimum wage, food stamps, and pretty much every subject dear to the Democratic National Committee.

By presenting such disparate issues as a “seamless,” interconnected whole, leftist Christians could claim that while Republicans might be sound on just one of those topics, abortion, Democrats were better on all the others. So pro-life voters not only could but probably should vote for liberal pro-choice candidates, since on balance their record was better.

Sometimes the seamless garment workers even add some decorative stitching, and argue that conservative policies on other issues increase the incidence of abortion, which means that pro-life conservatives are simply hypocrites. As the rhetoric goes, “You stop caring about life the moment it leaves the womb.”

There are so many intellectual fallacies woven into the seamless garment that it’s tempting to turn this column into a logic lesson. But with more than a million unborn children murdered every year with the connivance and funding of our government, and key pro-life bills before Congress and state legislatures across the U.S., protecting the lives of vulnerable unborn Americans is far too urgent for logic-chopping. So we’ll just offer a single analogy to help the reader shred the seamless garment whenever someone tries to pull that fake wool over his eyes.

Legal Protection for the Vulnerable is Non-Negotiable

If we lived in 1850, when slavery was legal in half the states, how seriously would you take someone who voted for pro-slavery politicians, but claimed that he really opposed the practice? Instead of a radical step like abolition, he’d argue, he wanted to eliminate the economic conditions that drove whites to feel like they had to own any slaves. He proposed government subsidies for farmers to buy mechanical harvesting equipment, to gradually reduce the need for slavery. In the meantime, of course, whites would still own millions of blacks and be able to flog them and even kill them with impunity. But his long-term, holistic strategy would promote a broader “culture of freedom,” and formed part of a “seamless garment” of “freedom issues,” including economic empowerment and redistribution of wealth — which in the long run would benefit black Americans. So he was the real pro-freedom voter, rather than those single-issue abolitionists.

You would know that someone who argued like this was at best deeply deluded, and at worst a slithering apologist for slavery. You would answer him that the legal protection for the fundamental human rights of African-Americans was a non-negotiable issue, and that until he supported that, all his effusions of concern for the well-being of farmers, black and white, were nothing more than a smokescreen. What black Americans demanded in 1850 were full legal rights. They deserved nothing less. It’s the same for unborn Americans today.

Being pro-life means that you favor full legal protection for unborn life. Period. That is all it means. If you want to take a stand on immigration, climate change, pollution, or food stamps, by all means take it and argue it on its merits as beneficial to society, or helpful to human flourishing. But don’t demean the lives and mock the deaths of a million children each year in order to do it.