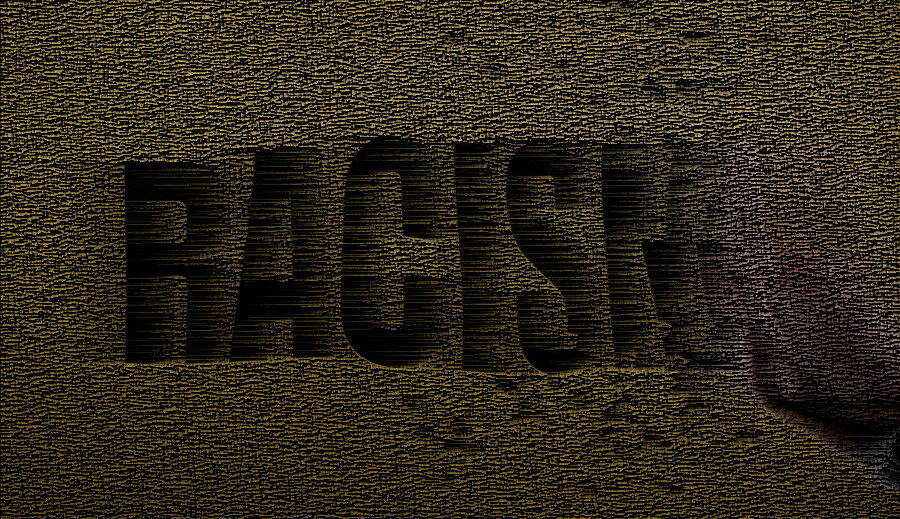 The left says we have a race problem in America. They’re right, of course. And they’re making it a whole lot worse.

Yes, we have a race problem. (Not all conservatives like to hear that, but it’s true.) It started centuries ago with a mistake of global-catastrophic proportions. I’m not talking about the African slave trade or New World slavery, though that would definitely fit the description. I’m going back much further, to the Fall of man, when the first humans decided to live by pride instead of loving obedience to God. Racism is one way humans commit that error. We have many other ways, but race is a big one, and it hasn’t gone away.

Donald Trump got blamed for a lot of it. That was mostly misdirection, especially when it was said that he called supremacists “fine people” after Charlottesville. Every one of his policies the left labeled “racist” had other, better explanations behind it. Much of Black America saw this, which is why so many more voted for him in 2020 than in 2016.

If he did anything at all to support white supremacism, it was to make the left mad enough at him to want to misrepresent him as racist. It wasn’t true, but angry whites could read that wrong, just like the left did, and take as presidential permission to arm and organize. The left did it. That was their first mistake.

Their other mistake is much, much worse. They’re building a wall more uncrossable than Trump’s southern border barrier, one that holds whites on the dark side of irredeemable, irretrievable, unrecoverable evil. Critical race theory, the left’s darling explanation for almost everything, says white’s are bad in the worst kind of way — for racism is the worst sin Americans can be guilty of, right?

And there’s pretty much nothing we can do about it, except to accept the shame of our badness by renouncing our privilege. After we do that we’re still bad, but at least we can take comfort in knowing we’ve been properly shamed.

The more they spout this message of hopeless white racism, the more they’re doing exactly the right thing to prove themselves right.

For whites today, therefore, it’s a message of shame, moral inferiority, and hopelessness. Maybe the left sees it as payback for all that white America did to Blacks for way too long. What exactly do they expect that will solve, though? What change do they expect it to motivate?

The First Effect of the Message: For Some, Hopelessness

Motivation is key here. Years ago I heard the message that I as a white man should take time to listen to black persons’ stories. I should seek to understand how racism has affected them; to try to learn so as to be less racist. I have done that, and it’s been valuable in all kinds of ways, including making new friends.

Now, however, the message is that no matter what I may learn, I’m stuck. I’m racist. I’m evil anyway. If I believed that I’d be asking myself, “Why bother trying? What use is it? What basis for friendship is there, when I’m now and forever the other person’s moral inferior, no matter what either of us may say or do?”

If I believed the left’s message on race, I’d call it hopeless, and I’d give up trying to connect with Black persons at all. Is that what they want of me? I don’t think so. They still want me to listen, to try to understand, to realize I can’t understand, and be properly shamed for my lack of understanding.

The Second Effect: For Some, Anger

There may be much I don’t understand, but this I do understand: This kind of treatment can make people angry. Really angry. It’s not hard to figure out; in fact, we all learn it as children. Thirteen-year-old Jim tells his schoolmate Jack he’s bad and he’ll never get any better. Jim he knows exactly what he’s doing. He’s egging Jack on, trying to make him mad.

Jim might go after a whole group of kids, maybe the band kids. If he tells them they’re bad and stupid, and his group is better than them all, he’d better not act surprised if the percussion section gangs up on him with their sticks and mallets to use him as a bass drum. The drummers would be guilty of their own wrong, and should be held responsible. But there’s no way Jim could be stupid enough to think he did nothing to bring it on.

So it is for adults as well. Tell a man he’s bad, rotten, and hopeless inferior, and if he’s got a temper, he might just find others like him to be angry alongside him, and then to organize and arm up with weapons a lot more deadly than drumsticks.

I don’t ever want to see white supremacists initiating any violence whatsoever, and if they do, they’ll have to own their own guilt for it. But like young Jim, the left had better not act surprised over it, as if they’d done nothing to bring it on.

Proving Themselves Right the Wrong Way

White supremacism has too many causes behind it to blame on just one simplistic factor. But there’s no denying that the left has added to the anger, or that they could do something now to cool it down. Their race strategy is guaranteed to build more barriers and amplify anger between the races: exactly the opposite of what they say they want.

Maybe there’s a message there. Maybe that’s not what they’re really after. If they really wanted to reduce racial tension, they could. They could quit spouting this false, divisive, anger-inducing message of hopelessly irredeemable white racism, and invite us all to try to make progress toward understanding one another again.

Will they, though? I wish I could be more optimistic. They’re not going to read this column and say, “Oh, my goodness, we had no idea we were causing all that anger.” It’s not news to them. They’re not that ignorant. They know what they’re doing; they just haven’t figured out yet that it’s wrong. The more they spout this message of hopeless white racism, the more they’re doing exactly the right thing to prove themselves right.