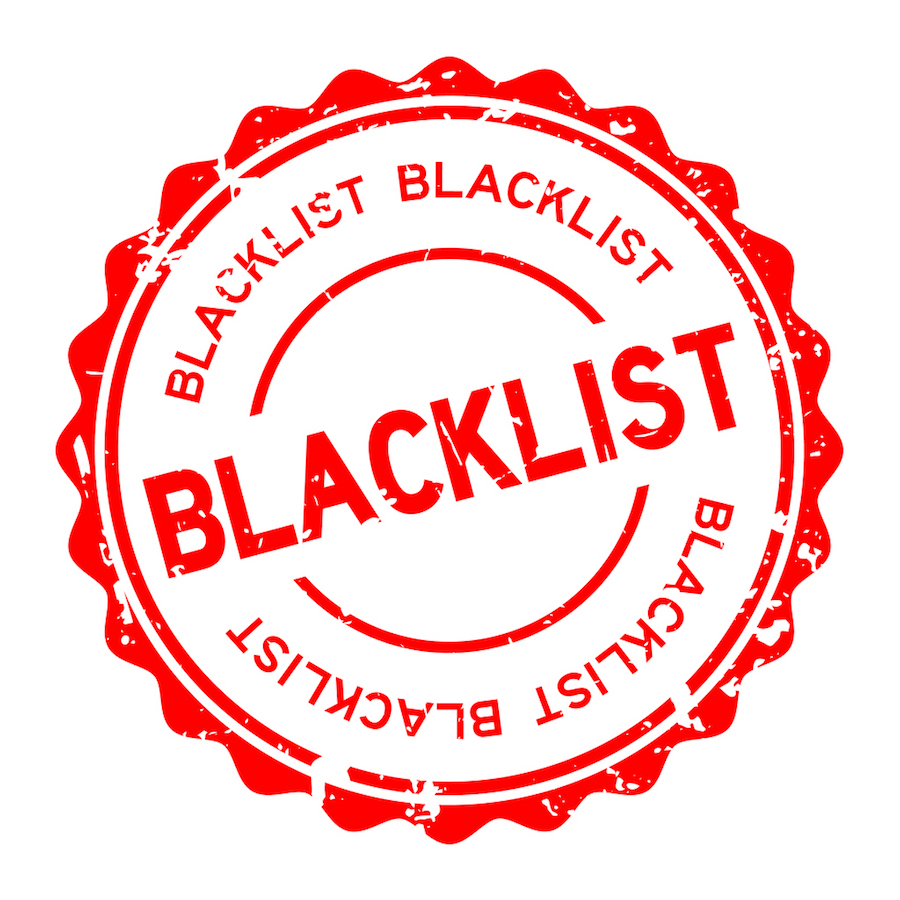 Would you work for someone if you knew it would get you blacklisted? No matter why you worked for him? No matter how much good you did? Would you risk the rest of your career for a few years in government?

Left-leaning groups have compiled a blacklist of Trump employees and sent it to major U.S. corporations. The list includes employees working in areas related to immigration, including the DOJ and HHS. They are being targeted to protest the administration’s practice of separating children of illegal immigrants and asylum-seekers from their parents when they cross over the border from Mexico.

The letter declares: “they should not be allowed to seek refuge in your boardrooms or corner offices.” It goes even further. It demands that companies refuse to work with companies who hire anyone on the list. “CEOs should make it clear to the lobbying shops and consulting firms they hire and the think tanks, political committees, and candidates they fund — that they will not work with or support them if they hire these individuals.”

The list of groups signing the letter includes the Southern Poverty Law Center and American Bridge. The second calls itself “the opposition research engine of the Democratic party.”

Corporate America should not allow administration officials responsible for Trump's family separation policy to seek refuge in their corner offices or boardrooms.#FamiliesBelongTogetherhttps://t.co/J0CZcUpklk pic.twitter.com/KMveqNPb52

But Trump’s administration did not start the policy. Obama’s did. However, in a paper accompanying the letter, the groups write, “Senior members of the Trump administration played a role, many helping craft, implement, and defend this heinous policy.”

In 2015, Obama introduced the Family Case Management Program, which separated primarily women and children from the fathers and husbands. Certain types of “families with certain vulnerabilities, including pregnant or nursing family member” could be housed in shelters instead of incarcerated.

A child could be removed from his or her parents for “concerns over the health and welfare of a child or medical concerns.” If the parent had a criminal record, the children would be separated from that parent. A former Obama official, Cecilia Muñoz, admitted that 20% of the kids who were placed in Border Patrol lockups were not reunited with their parents.

The left-leaning media has gone to a great extent to try and pretend that Obama did not separate these children from their parents. The problem arose with the 1997 Flores settlement. In it, the government agreed not to detain unaccompanied illegal immigrant children beyond 20 days. It said nothing about accompanied children. The Ninth Circuit ruled that accompanied children also must be released. This meant that entire families must be released — thus escaping prosecution — or detain the children separately.

The numbers increased under the Trump era due to a “314% increase in adults showing up with kids [posing as] a family unit. Those are traffickers, those are smugglers, that is MS-13, those are criminals, those are abusers.”

Last June, Trumps asked Democrats in Congress to help fix the failed policy. “I hate the children being taken away,” he said. “The Democrats have to change their law. That’s their law.” Democrats refused to work with the GOP on it.

So on June 20, 2018, Trump signed an executive order ending the practice. “President Obama had child separation,” Trump said earlier this week. “I’m the one that stopped it.” From then on, families were detained together. Children who had been detained separately from their parents were reunited with them.

Many of the employees on the blacklist had nothing to do with the policy. They are being punished for decisions made by others. Does anyone really think Sarah Huckabee Sanders, the White House press secretary, had any say in the policy?

Is is really necessary to punish people for a policy that was rescinded? What about all of the Obama officials who were involved with the policy? Why aren’t any of them blacklisted?

The lefty groups behind the blacklist don’t care about the facts. They are using the policy as a ruse to blacklist prominent people on the right. It is a cruel tactic to do to people who merely accepted jobs in government.

The Blacklisted (in alphabetical order)

Can the Caravan Cross Into the US?