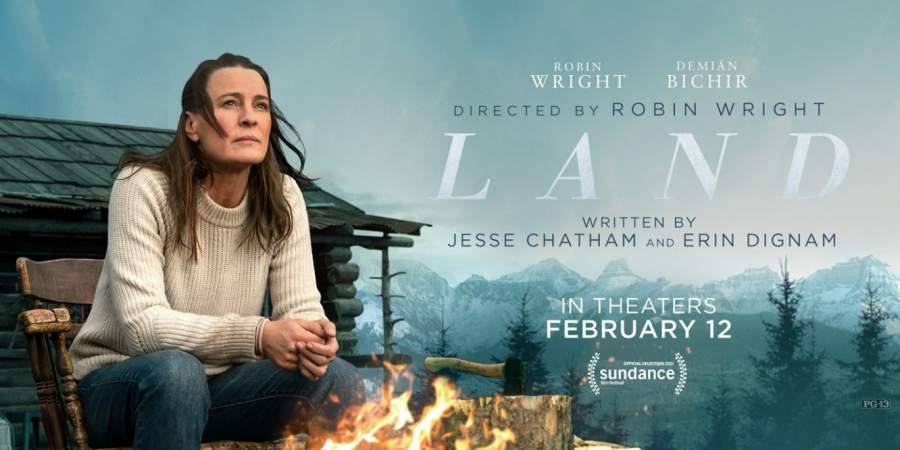 We all complain that too little of popular entertainment partakes of the Christian culture that made America great … and at the same time, in many ways, good. The same biblical worldview that allowed the US to prosper also goaded it into a bloody war to free the slaves. While it took far too long for the next step to happen, that same view of man demanded the success of the Civil Rights Movement.

What we’re seeing in the Woke cult and culture is something grotesque. That is, an effort at moral uplift and respect for people’s rights, built on the bottomless sand trap of Darwinist materialism. Like headless chickens, our thought leaders stumble around without direction, with no guidance where to go or how to judge any moral claims. So all we’re left with is blood on the ground.

People know, on some level, there’s profound evil at hand. They can’t locate its source (godless, wretched utilitarianism and atomistic self-worship). So they rush past Planned Parenthood, then Nike and Apple stores full of products partly made by Uyghur slaves in China, to pull down a statue of Theodore Roosevelt.

Walking Out of Movies Is Cold Comfort

No surprise that our entertainment tends to be sex-drenched, blood-soaked, manipulative and politicized. I regularly have to stop a Netflix series three episodes, or one season, in. I just hit my internal limit, and must mentally shake the dust from my feet.

And yet, and yet. Man yearns for redemption. We were made that way, and have grown up in a culture still haunted, here and there, by memories of a Redeemer. That’s why in the US, even films that are morally perverted tend to offer “happy” endings. The nice, lipstick lesbian couple finds peace and acceptance, and a pastor who doesn’t just welcome them — but even learns a lesson of “Christlike” tolerance. And so on.

In light of all this, I watch movies warily, always ready to hit the remote control, or hit the lobby. But I’m happy this time to report on a film that I didn’t just watch to the end. I watched it with a dawning, hopeful awareness that something was going on here. Something spiritual and redemptive, without ever being preachy.

I’m speaking of the current film Land starring Robin Wright, best known from The Princess Bride, House of Cards and Wonder Woman. Wright also directed the film, set in the gorgeous but forbidding back woods of Wyoming.

This is a film that I could easily ruin via spoilers, which I’ll avoid. The most I’ll tell you is this: It’s a kind of inverse of Leaving Las Vegas. In that overhyped, heart-stomping film we see Nicholas Cage’s character decide on slow suicide. (We never learn why.) He retreats from his wealth and career to crawl into a bottle, inside a hotel room with a prostitute whom he hires for the month. Then he crawls into a bottle to drink himself to death.

A Modern Day Book of Job

In Land, Robin Wright’s character is crippled by grief after a sudden and brutal personal loss. She retreats, with no outdoor skills and few belongings, to a cabin in rural Wyoming. What it offers in mountain scenery it makes up for by lacking central heat, insulation, electricity, or much prospect that she can possibly live through the winter. (Those of us who lost all heat and power for a mere three days in the Texas freeze got a tiny taste of that.)

She doesn’t even have a dog. She rids herself of her automobile and cell phone, cutting all ties to a world she finds a torment. It seems like a passive, horrifically gradual act of suicide. As if she’s surrendering to the cruelty of a fallen world, allowing it to finally do its worst. (One things she says more than once is “I don’t belong here!”)

Opting Out of a Fallen World

The character doesn’t realize one crucial fact: None of us do. Mankind was not designed to suffer, struggle, and die in a fallen world. That’s why we often find it an anguish to persevere. In God’s time, that angst often drives us to seek out help and redemption, or at least to be open to it when it miraculously arrives.

As you watch the film, you wonder if help is on its way. You further worry if this wounded, broken woman would even welcome rescue, help, or friendship. You even get a little sick of her self-pity and find yourself wishing for the winter to hurry its work. But there’s much more to this movie, which I won’t ruin by saying more. All I’ll tell you is “Go see it.” Suitable for viewers from age 10 up.

Who is Enes Kanter? The Man Who Called Out the ‘Woke’ Hypocrisy of LeBron James and the NBA

Ralph Northam Chops Up Robert E. Lee Just Like an Unborn Black Baby, the Taliban Does a Victory Dance, and Obadiah Still Can’t Get Rid of Karen