Keeping Peace at a Holiday Dinner: Some Conversational Gambits to Placate Your Doomed Woke Kin 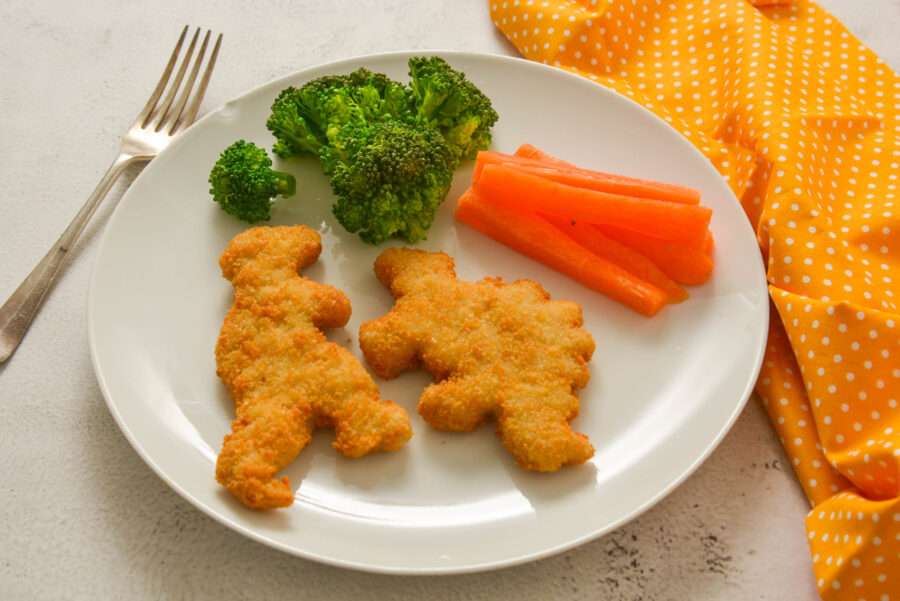 If you're inviting self-righteous, moralistic vegans this year, be sure to provide them with suitable plant-based alternatives.

People often look up to me as someone with consummate social skills — a natural diplomat, whose cosmopolitan breeding, aristocratic manners, and stolidly Stoic temperament allow me to defuse confrontations over issues where honest people feel strongly, especially over their foolish and ignorant ideas on religion and politics.

On countless social occasions, from the Gothic dining halls at Yale to the battered tables of cafes in New York’s Greenwich Village and the sweaty faculty lounge of my English Ph.D. program, I’ve found it needful to emulate the Deepwater Horizon, and spread my oil upon the waters. What began as a tropical heated exchange of deeply held (if poorly reasoned) views, complete with hissing, shouting, and even pounding on tables, I have deftly transformed to Antarctic silence, an almost contemplative quiet where the only sound remaining was of heaving sighs and grinding teeth. I never ask for thanks. It’s just what I do.

My Work Here Is Done

I’ll recount just a single anecdote, which already appeared in a column of mine at the site for political peacemakers, Takimag, some 14 years ago.

At a cocktail party organized for Manhattan Republicans — hey, the drinks were free, and working from home I rarely got to leave the house without at least a beagle — I was trapped between a religiously “searching” neoconservative and a loudly gay libertarian. Now, I have no interest in other men’s personal lives, but the libertarian and I were alums of the same conservative group at Yale, and he made a special point every time I ran into him of reminding me about his sexuality and dropping some snarky comment about the Church.

Usually I’d just shrug it off (did he expect me to run into the Ladies’ room and cry?) but this occasion was special. The neocon was waving his hands and gibbering like a speed freak, describing his spiritual search: “I’ve-I’ve-I’ve fl-flirted with be-becoming a Baptist, and I’ve fl-flirted with becoming a Catholic, but I just can’t m-make up my mind!”

The libertarian leaned back and drawled: “Well sweetie, you just make sure it stays a flirtation. You don’t go all the way with any of those nasty old religions.” The neocon laughed appreciatively, and I guess this was my cue to break down in tears.

Instead, I offered some solid advice: “Actually, I think you should have anonymous encounters with hundreds of strange religions in public restrooms.”

Confrontation … defused. In fact, both gents simply vanished to opposite corners of the room, as if I’d unpinned a grenade. “My work here is done,” I thought. I dropped my invisible microphone.

So grab a Number 2 pencil, and one of those little steno books, and take down these little tips for de-escalating conflict over political, social, and religious disagreements through the upcoming holidays. With a dash of wit, some humility, and a cold, steely resolve, you too can quickly conclude any heated arguments that erupt with misled, addled, or possessed family members or their foolishly chosen partners.

In fact, I’ll go further and say that if my techniques are applied with sufficient brio, they can prevent any future confrontations through a firm deterrence, of the kind that kept the peace between the West and the Soviet bloc from 1945 until 1990.

Let’s say some family member, whom for good reasons you see only rarely, is coming to your holiday dinner. And you know that he’s a self-righteous vegan, the kind of person who believes that every animal on earth has positive rights — except of course for whatever mysterious beast lives in the human womb, then emerges from the magical birth canal as a baby. It’s always open season on that critter.

On the one hand, you know it’s obligatory to offer this person some food. Feeding the hungry is one of the Corporal Works of Mercy. But you don’t want to offer encouragement to his anti-human world view, or (worse still) appear to show weakness on the subject. That might give him false hope that he could make new converts over dinner. If he gets the wrong idea, a strange glint will spark in his eyes, and he’ll wreck your attempt to chew and swallow your turkey with long and gruesome stories of factory farms — which he will (trust me) somehow find a way to compare to Nazi concentration camps. And nobody wants that.

How to thread through the eye of this needle, providing nutritious sustenance as a gracious host, without giving aid and comfort to philosophical nonsense? Easy. Pretend to yourself that this isn’t some obstreperous guest whose values you find repugnant, but instead an adorable three-year-old who’s simply a picky eater.

Get hold of some plant-based patties (made of tofu, or seitan, or sawdust — who knows what’s really in them) and cook them up in advance. Then, just as you would for a persnickety toddler, carve them up into fun and entertaining shapes by using a dinosaur cookie cutter. Serve on top of huge, bright, barely edible leaves of organic kale. Provide several dipping sauces in tiny butter lettuce cups.

I guarantee you that as your guest munches on vegan T-Rex or pterodactyl nuggets which you have provided, he won’t feel empowered to hijack the conversation to lecture you on ethics. He’s much more likely to lapse into a solemn, reflective silence. And that’s the best you can hope for, frankly at this point.

Help Your Guests Feel That They’ve Been Heard

If one of the other guests at the party is showing a certain lack of tact, for instance by sharing the (frankly insane) views she has absorbed from the Mainstream Media about “climate change,” “gender fluidity” or “gun violence,” you might be tempted to argue with her. In the past, you might be shocked to learn, I myself have fallen into this trap. No, really, it’s true. I wasn’t always the Great Conciliator that people now consider me.

So let’s say it’s your sister-in-law, who came all the way from California, where she long ago converted to the state religion of Gaia-worship. And now she wants to explain to each and every person at the table precisely why the global human population needs to be culled by 80% to “save the planet.” She looks longest and hardest at family members who’ve had several children, as if each parent was a dog that recently pooped on the coffee table.

You might get angry here. You might wax sarcastic. You might be tempted to urge your sister-in-law to immolate herself immediately — and offer to provide the gasoline, the rags, and the S’Mores. I urge you to resist this all too natural impulse.

Instead, you should try the technique developed by psychologist Carl Rogers, for use with patients suffering from intractable delusions. Instead of asking (for instance) “What evidence can you offer that Swiss garden gnomes are agents of the world Masonic Conspiracy?” Rogers would pivot. He trained therapists to:

So as Ms. California pontificates that unvaccinated Christian Nationalists and election deniers should be the first subjects for mandatory sterilization by the government, don’t argue with her. Calmly and analytically restate her position to her, just amped up a little. “So I think I hear you saying that unvaccinated election deniers ought to be forcibly sterilized, and deprived of custody of the kids they already have.” And so on.

Chances are high that your guest won’t even notice that you’ve inflated her already loony views into giant, Thanksgiving float-sized caricatures of themselves. She’ll likely agree to the escalation, and keep right on thundering down the slippery Gadarene slope that leads to the sea. Your sister-in-law will fly back to Sonoma feeling fully heard and affirmed. And everyone else at the party will know exactly how seriously to take her views in the future.

Subtlety and Humor Are Universal Lubricants

Some stuff just isn’t funny. Some areas are simply dangerous, and you can’t even pretend to offer encouragement and agreement, not even in fun. For instance, let’s say that your tattooed niece has begun to indulge in the occult.

She thought to herself, in advance, “Yeah, Thanksgiving dinner with my Christian family would be a great occasion to offer a prayer to Pachamama, the Andean fertility goddess.” Or to share her experience with a shaman, channeling spirits. Maybe she whips out a Ouija board, and urges the group, “Why don’t we try summoning Grandma from the Beyond? Come on, aren’t you curious?”

At this point a firm rebuke is absolutely in order. But you can still issue it with grace, tact, even charm. Manage your broadest smile, and shake your head mock-indulgently, as you quickly cross the room. As you stand over your niece, with a bottle of Holy Water, give her a little friendly elbow in the ribs. Say something like, “You’re such an … original!” And keep that smile going as you sprinkle her, and read the exorcism prayer — or firmly lay hands on her and in the name of Jesus rebuke “all evil spirits that her wickedness may have invited into her life and into this room.”

Say, “Amen,” then go get her some dessert, just to keep the atmosphere festive. You can walk through the house reciting the long versions of the prayers and scattering Holy Water everywhere once all the guests have gone home.

Morning Brew: Thank You, Lord, for the Little Things and the Big Ones; Our Series on COVID Medicine’s Deep Links to ‘Big Abortion’ Concludes

‘It’s Deadly and It Kills You’: Ex-Medium Says She Was Possessed and Saw ‘Shadow People’ Until an Exorcism Saved Her Life — and Family