Just as Scripted, We Reach the Tumultuous Conclusion to the Kavanaugh Hearings 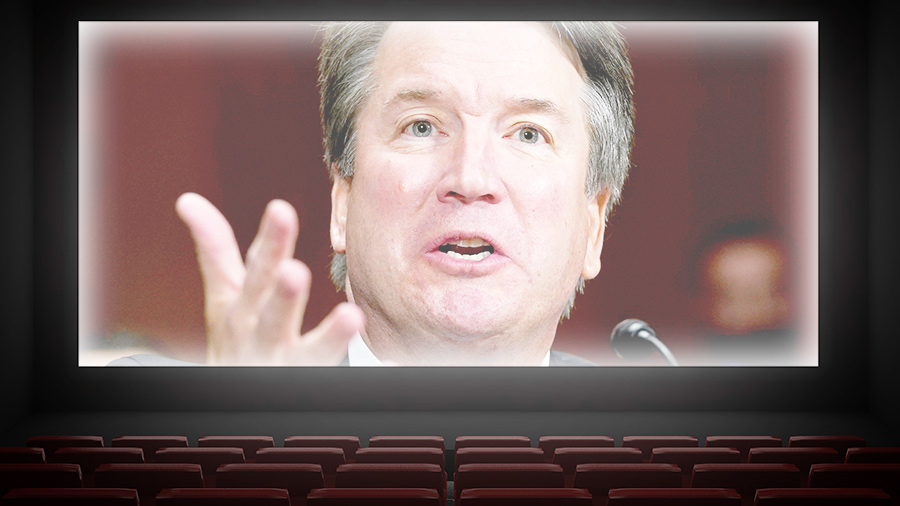 As dramatic as each new act is in this very painful play, there are hardly any surprises. Things continue to unfold just as expected.

The first act: President Trump keeps his campaign process and nominates Brett Kavanaugh, a conservative jurist. But Kavanaugh is hardly a controversial choice. In fact, he is probably the most establishment-friendly of Trump’s final four candidates, the easiest to confirm.

Well, maybe the easiest to confirm on paper, but not in today’s politically charged climate. Even so, he should still be confirmed along party lines.

And this leads to the second act.

There is an immediate, spirited — really, frenzied — outcry against Kavanaugh, who has become a direct threat to Roe v. Wade. The pro-abortion crowd is mobilized. This evil man must be stopped.

This, in turn, leads to Act Three.

Some of the Democrats on the Senate Judiciary Committee sink to all-time lows, turning the hearings into cheap political campaign spots and even producing falsified “evidence.”

As expected, the Committee is divided on party lines.

But the drama has just begun, leading to Act Four: At the last minute, allegations of serious sexual misconduct are released — with sensitive, private information mysteriously leaked to the public.

This, in turn, is followed by more allegations, but these are even more lurid than the first. The president’s nominee was not just a partying teenager who tried to rape an innocent girl. He is a serial gang rapist. The man is a monster.

Naturally, this segues into Act Five: The left-wing media, along with Hollywood and elite academics, devour these reports, repeating them as gospel and becoming Kavanaugh’s judge and jury.

Act Six then follows: There must be public hearings! The accuser, who now represents all abused women, must be heard. The vote must be postponed. And so it is.

The Last of the Hearings

In Act Seven, the accuser, a respected professor, sounds credible and scared and scarred. The judge, however, has had it with the recent slander campaign. He is indignant and upset. His family and reputation and life have been destroyed. With passion, he takes a stand.

Act Eight, of course, unfolds as expected, again along party lines. Kavanaugh’s impassioned speech is condemned by the left and hailed by the right. To the one, he is an angry white male, an extension of the hated Trump. To the other, he is an embattled hero, refusing to bow down to an ugly, unfair onslaught.

And, just as scripted, so it has happened.

But the game has now been changed, so there must be an FBI investigation, leading to Act Nine.

Here, too, the results are scripted in advance: The Republicans will point to the report as proof that there is no corroboration to the charges against Kavanaugh. The Democrats will decry the report as rushed, incomplete, and inconclusive.

And, just as scripted, so it has happened. All the players are performing as expected, with President Trump doing his part as well, shooting holes in the professor’s testimony to the delight of his enthusiastic crowd.

As for the next acts in the drama, we go back to the opening acts. The Senate confirms Kavanaugh along party lines, but the opposition will not let up, continuing to condemn Justice Kavanaugh with endless accusations and riots in the streets.

This, then, will lead to the final act (for now): With only weeks before the midterms, the Republican base remembers why they elected Trump in the first place — the radical left must be defeated! — leading to the most intensely contested midterms in memory.

The only thing that’s not clear yet is what the outcome of those midterms will be. (Yes, if the Senate fails to confirm Kavanaugh I’ll be surprised; that was not in the script. If he does get confirmed, the rest is obvious.)

The Sovereignty of God and the Brett Kavanaugh Hearings