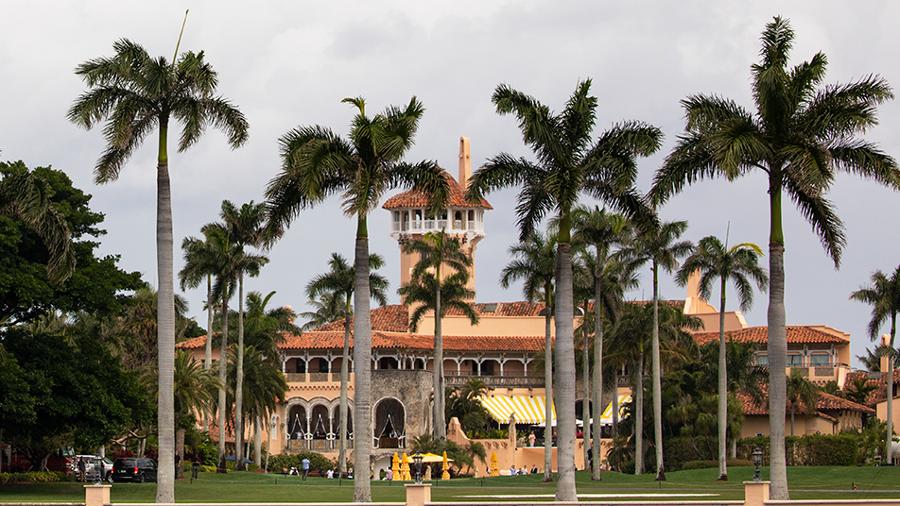 U.S. Magistrate Judge Bruce Reinhart on Thursday gave the Justice Department a week to propose redactions for the affidavit central to the FBI’s search of former President Donald Trump’s Mar-a-Lago home. Reinhart said that based on what he’s seen so far, he’s “not prepared to find that the affidavit should be fully sealed,” according to CNN.

“We are entitled to monitor the affairs of our government at all levels and that is the interest in essence that we were asserting today,” attorney Deanna Shullman said. Shullman is one of a group of lawyers representing various media organizations that are seeking release of the affidavit.

A lawyer for the Justice Department said the investigation is in its early stages and argued that releasing the sworn statement that led to the search warrant “would provide a road map and suggest next investigative steps we are about to take.”

Trump’s spokesman Taylor Budowich posted on Twitter that “no redactions should be necessary.”

However, no redactions should be necessary and the whole affidavit should be released, given the Democrats’ penchant for using redactions to hide government corruption, just like they did with the Russia hoax. 2/2

Judge Reinhart also released several procedural documents related to the search warrant. The application for the warrant said the search was related to “willful retention of national defense information,” “concealment or removal of government records” and “obstruction of federal investigation.”