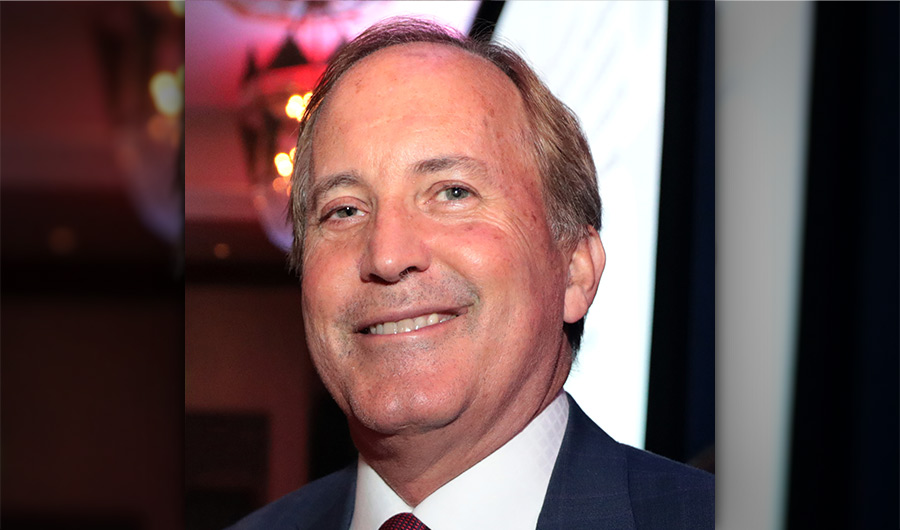 If you didn’t know who was the most important man in 1970s Communist Poland, there was an easy way to find out. He was the man that country’s corrupt, brutal oligarchy was most ferociously persecuting, Solidarity leader Lech Walesa. Likewise, Hong Kong’s Jimmy Lai must be pretty pivotal, since the Chinese Communist Party moved heaven and earth to imprison him.

Our own corrupt and brutal oligarchy has made clear the importance of Brett Kavanaugh. After it failed to smear him as a gang rapist, now our regime is leaving him and his pro-life colleagues unprotected from violent assassins. Indeed, neither the Administration nor the Democrats in Congress will denounce the threats to his life, or the wave of violent attacks on pro-life groups across the country.

Those in charge are dog-whistling to America’s unhinged leftists that they wouldn’t be too displeased if something … happened to open a new vacancy on the Court. They might not outright pardon such an assassin.

But he’d get the same velvet glove treatment as Antifa terrorists who tried to incinerate cops. (Less jail time than Jacob Chansley, who wore a Viking helmet in Congress.) And when such a court-shooter emerged from custody, they’d gladly attend his recitals — as Reagan-haters scooped up tickets to John David Hinckley’s inaugural concert. (Happily canceled, by a venue afraid of maniacs.)

By this same criterion — how many thugs with power want to see a person silenced — we can of course see the importance of Donald Trump, Ron DeSantis, Rep. Marjorie Taylor-Greene, Rep. Matt Gaetz, Peter Navarro, and Steve Bannon.

Let me call your attention to one you might have overlooked, Texas Attorney General Ken Paxton.

While other key states were letting Soros lawyers and “community organizers” dismantle election security laws and make the world safe for 2000 mules to ferry fake votes for Biden, Paxton kept Texas safe. He fought off a dozen well-funded lawsuits from vote fraud advocates, who claimed that common sense ballot security is somehow “racist.”

As if non-white Americans walk around without ID, can’t be expected to vote by any set deadline, and otherwise aren’t competent adults worth our respect. And Paxton won, which is why Texans’ votes for Donald Trump weren’t edged out by phony ballots produced at 3 a.m. by unobserved leftist activists — as happened in places like Georgia.

And Paxton won those suits. He kept our votes secure. What’s more, he led the post-election lawsuit filed with the U.S. Supreme Court, challenging the electors of states that had flagrantly flouted their own laws to manufacture bare majorities for Biden. Our cowardly court wouldn’t hear the case on its merits — as no such cases were heard, anywhere in the country. That’s how honest the 2020 election was, the System told us. Too honest even to endure the slightest scrutiny. And if you say otherwise, you might just end up in solitary confinement, like the January 6 dissidents.

Paxton has also prosecuted the chemical castration of confused minors as what it is: child abuse, instead of accepting the Orwellian claim that denying a child’s sex and rendering it sterile is “gender-affirming.”

Targeted by the Oligarchy

Behavior like Paxton’s doesn’t go unpunished these days. The latest dilettante Bush scion, Texas Land Commissioner George P. Bush, mounted a well-funded challenge to Paxton for the nomination this year. Having won the Land Commission post while sneering at it as a “dog-catcher” job, Bush campaigned for Attorney General by promising he wouldn’t file suits like Paxton’s. In fact, he promised to do almost nothing if elected — which is exactly the kind of Republican that Democrats like to encourage.

Thankfully, Texas Republican voters don’t: They turned out in droves to renominate Paxton by a 68%-32% landslide, burying the last Bush standing. Now Paxton faces a Democrat challenger this fall, when most Americans who can afford to gas up their cars will race to vote Republican. (Though I won’t really be shocked if somehow Democrats win all their races 99% to 1%. That will tell us that we really are already in old timey Soviet Europe.)

Smeared by Our Stasi

The FBI did its job as a political secret police by ginning up corruption cases against Paxton — then refusing to move them along, where they’d have to undergo scrutiny or be discredited and forgotten. Instead, these federal probes have dragged on and on, serving the purpose intended — giving Paxton’s enemies ammo to use against him at each election.

The feds have no incentive to put such valuable cudgels to the test of actual judges or juries. They will fester, I’m sure, on the back burner, as long as Paxton’s in politics. Those charges, still unsubstantiated, might even appear in Paxton’s obituary someday.

Last Wednesday, Texas’ highest court stripped Paxton of the authority to prosecute vote fraud in Texas — the state where he’s … attorney general. Instead, that must be left to local prosecutors, themselves often the product of corrupt Democrat political machines, or the beneficiary of George Soros’ largesse.

Getting targeted by the leading RINO dynasty, our federal Stasi, and his own state’s highest court? These are strong indicators that Paxton’s a man worth watching. But you haven’t really been certified as an Enemy of the State until you’ve been smeared with the blood of a school shooting.

Painted as a Sociopath

Paxton has arrived. The MSM are doing their best to construe Paxton’s remarks about the Uvalde massacre as signs that he’s an insensitive moral idiot. I saw one venue after another try to make Paxton sound as if God Himself had targeted the young children murdered, or as if Paxton were blasé and indifferent about their deaths. In fact, Paxton spoke at length and with some theological depth about suffering and evil. The remarks he made which were brutally quoted out of context were these:

“If I lost one of my children I’d be pretty devastated, especially in a way that is so senseless and seemingly has no purpose,” Paxton said. “I think … I would just have to say, if I had the opportunity to talk to the people I’d have to say, look, there’s always a plan. I believe God always has a plan. Life is short no matter what it is. And certainly, we’re not going to make sense of, you know, a young child being shot and killed way before their life expectancy.”

Sane, normal, Christian reflections on an unspeakable tragedy. But they don’t feed the hysterical Narrative that demands Americans disarm themselves and tear up the Bill of Rights. So our national smear machine targets Paxton as if he were some heartless sociopath.

The only real way to know if a pilot is over the target is to watch him taking flak. It’s our job to rally around such courageous citizens and support them however we can — with our votes, our donations, our prayers.