He’s long been a prophetic voice to the church. In his new book X: Multiply Your God-Given Potential, John Bevere speaks as a father to coach the next generation. 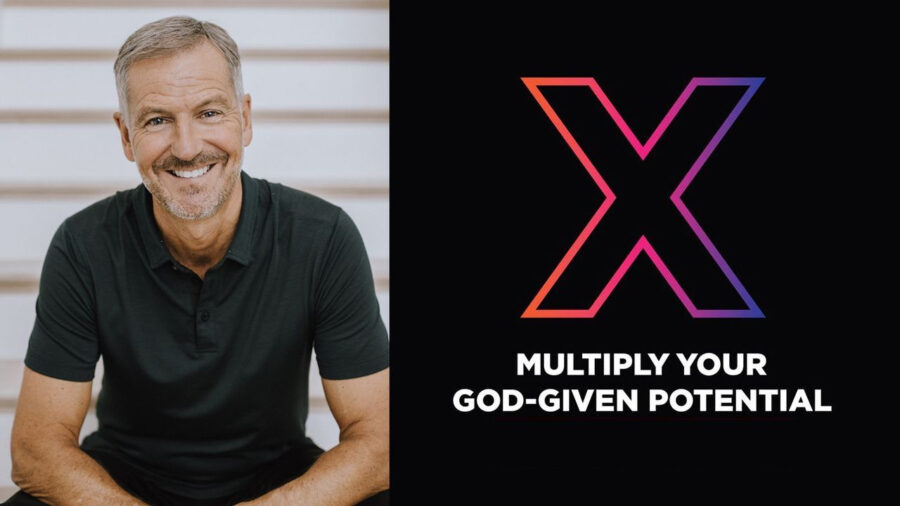 “Each of us were born on purpose, for a purpose,” John Bevere told The Stream in an interview. “Regardless of your vocation, you can multiply your God-given gifts — right where you are.”

Despite current difficulties, the author of the new book, X: Multiply Your God-Given Potential, sees believers poised to make an impact. “One of my greatest concerns over the years has been how complacent and compromising the church in the West has become.” (See part one of our interview for more on this.)

2020 gave Christians “the opportunity to reset and refocus on what truly matters most.” He believes that this year, “We’re on the precipice of the greatest move of God’s Spirit the world has yet to know.”

Two Mindsets Hold Us Back

The global pandemic caused a lot of suffering. “In that state of uncertainty and confusion, many reacted in fear, rather than responding in faith,” John says. “It’s just a natural response to hold onto and protect what we hold dear.”

Instead, he wants people to “see their lives through the lens of eternity.” Doing that “will help them maximize their life both now and for eternity.” 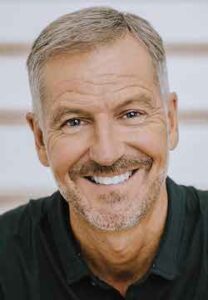 In the parable of the talents (Matthew 25). Two servants multiply the gifts their master gave them. “This is a very important point we must not miss: The master says, ‘You have been faithful.’ There’s nothing else — neither action, virtue, nor result — highlighted other than multiplication. So Jesus directly attributes being faithful to a person’s ability to multiply.”

Another servant didn’t try to multiply the talents, but buried them in the ground. The master called this servant “wicked and lazy.” We can be like that. Sometimes we feel the urge to do something but don’t do it because we fear failing. Then we watch someone else do it instead.

“If you’re fearful, hesitant, or lack ambition, you’ll refrain from engaging in an activity that should or could be done. This is Jesus’s point regarding this servant. He hesitated, not just once or twice, but he hesitated the entire period of his stewardship. If we flirt with hesitation long enough, then we’ll frustrate what God wants to accomplish through us.”

The second mindset is “maintenance mentality.” People reach a level of success “they deem sufficient or better than their peers and then settle for maintaining it,” John explains. “One reason this happens is when you view your calling as a career. In fact, your calling is a God-given stewardship that continues right up until your final breath.”

He targets leaders and entrepreneurs, John says, but the message to every Christian. “The majority of believers are called to spheres of influence outside of the church.” 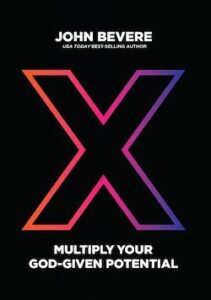 He tells the story of a medical doctor helping set up a conference at his church. The pastor told him they had volunteers to do that. The doctor explained, “I take off from my medical practice every year for this conference. It’s my most treasured week of the year because I get to do something to build the kingdom of God.”

John grieved for this doctor. “I realized he hadn’t connected the dots on the value of his gift in building God’s kingdom. That’s far too common. Many have separated the sacred from the secular. They elevate those in ‘vocational ministry’ positions while viewing their gifts as insignificant to the building of God’s kingdom.”

They don’t understand God’s purpose for their lives. Without doctors, people in other ministries would get sick or die.

“Your gift may operate best in health care, education, government, athletics, the marketplace, the arts, the media, or the home,” John explains. “Sadly, I’ve often witnessed men and women struggle in full-time ministry because of not recognizing their gifts would flourish in other arenas.”

It’s all about multiplication. John explains: “You’ll never be truly satisfied in life until you take your unique God-given gifts and multiply them for the benefit of others. With that said, here’s the fabulous news: you’re not asked to multiply in your own strength. God’s grace will empower you to go beyond your natural ability and limitations.”

God’s grace will bring us “true rest — ceasing in your own efforts, no longer striving to produce results. What is this rest? It is to cooperate with God’s ability to accomplish your mission.”

John ends with a call to multiplication: “As we head into 2021 and beyond, let’s not be defined or limited by what has been. We have one shot at this life to give it everything we have.”

Learn more about John’s new book X at his website.