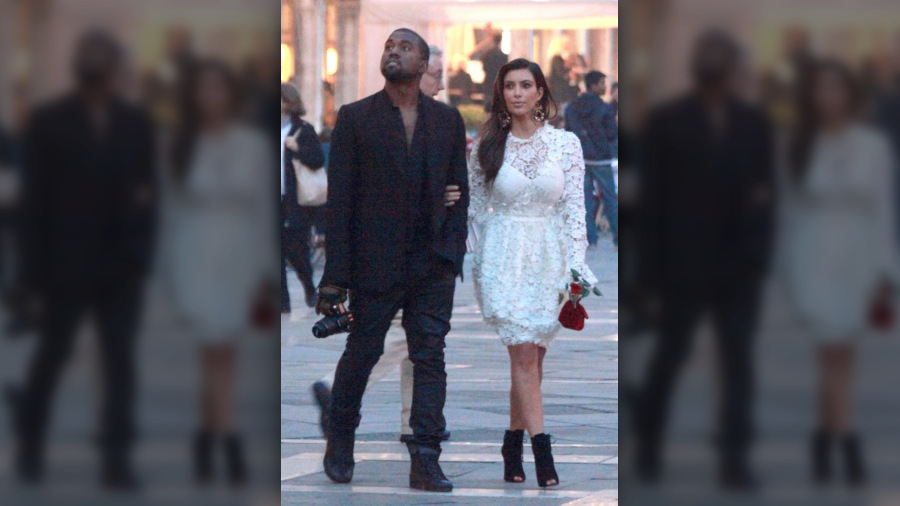 The words are striking and unexpected. Did Jesus, the Prince of Peace, really say this? As recorded in Matthew, the Lord said, “Do not suppose that I have come to bring peace to the earth. I did not come to bring peace, but a sword.” (Matthew 10:34)

Not peace, but a sword? What exactly did He mean?

So, the Messiah was not talking about a literal sword but rather a figurative sword. A sword of division. A sword that separated families, as one member would follow Him and another would renounce Him.

But these words did not originate with Jesus.

“Bring … a Sword”: A Jewish Concept of the Times of the Messiah

Rather, He was quoting from the Old Testament prophet Micah who wrote, “Do not trust a neighbor; put no confidence in a friend. Even with the woman who lies in your embrace guard the words of your lips. For a son dishonors his father, a daughter rises up against her mother, a daughter-in-law against her mother-in-law — a man’s enemies are the members of his own household.” (Micah 7:5–6, my emphasis)

Interestingly, in the foundational document of rabbinic Judaism, called the Mishnah, Micah’s words are quoted again, also with reference to the times of the Messiah.

In the footsteps of the Messiah [meaning, in the days immediately before he is revealed] insolence will increase and the cost of living will go up greatly; the vine will yield its fruit, but wine will be expensive; the government will turn to heresy, and there will be no one to rebuke; the meeting-place [of scholars] will be used for licentiousness; … the wisdom of the learned will rot, fearers of sin will be despised, and the truth will be lacking; youths will put old men to shame, the old will stand up in the presence of the young, “For son spurns father, daughter rises up against mother, daughter-in-law against mother-in-law a man’s own household are his enemies. (Sotah 9:15, my emphasis)

So, it appears that there was a widespread, ancient Jewish tradition that the Messiah would come at a dark time in history, a time of spiritual decline and social upheaval. And his coming would bring division, even between families.

The Scenario is Still Playing Out

Jesus was saying, “That time is now, and I am the promised Messiah.” As a result, He would bring a sword of division. He would bring secret thoughts to light and reveal hidden things (Luke 2:34-35).

His coming would reveal where people really stood (Malachi 3:1-5). Who wanted God and who did not? Who was willing to come into the light and who wanted to hide in the darkness?

To this day, this same scenario plays out, especially when one family member suddenly gets truly and radically saved. (Really, all true salvation is radical.) The rest of the family doesn’t know what to make of it.

Suddenly there is division. Anger. Confusion.

We’re watching this happen today with Kanye West and Kim Kardashian — something we could expect if his conversion was real.

He doesn’t want their 6-year-old daughter to wear makeup or crop tops anymore. Not until she’s a teenager.

In Kim’s words, “It’s a big discussion, a big fight in the household right now but it is what’s best.”

He’s also uncomfortable with some of his wife’s outfits, outspokenly so.

She, on her part, is confused. “You built me up to be this sexy person and confidence and all this stuff,” she said. “And just because you’re on a journey and you’re on a transformation doesn’t mean that I’m in the same spot with you.”

Yet there’s much more to the story than division.

Jesus gloriously unites families, day and night, around the globe. The numbers are surely in the multiplied millions.

The conversion of one family member is contagious, bringing transformation to the rest of the family.

An estranged couple gets reconciled.

Family members who haven’t talked for years forgive one another and unite in tears and hugs.

And on and on it goes. What a harmonious symphony Jesus brings!

Pray for Kanye, Kim, and Their Family

When I saw that Kanye’s conversion seemed very real, I said to myself, “If so, there’s going to be some conflict in the family. After all, how would a godly man feel about his wife being a sex symbol and posting nude selfies online?”

And so, the ripples that are being reported are a sign that God is really working in Kanye’s life. But that means He’s also working in Kim’s life as well, along with the children.

Let’s pray that Kim, too, would be radically converted, discovering the love of God and the beauty of holiness. And let’s pray that the transformation would spread through her entire family, right into her stepfather’s life as well.

All things are possible with Him.