Jamie Foxx’s Just Mercy: A Story of Justice and Redemption in Theaters Now 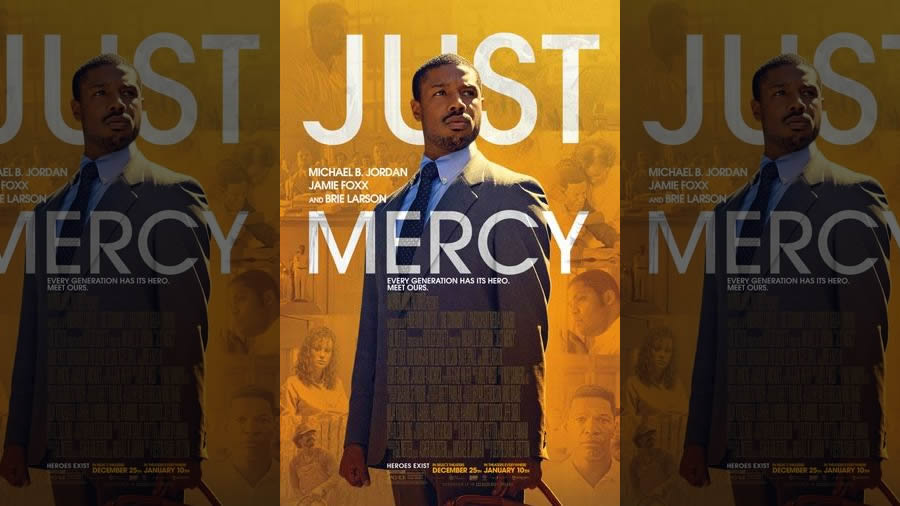 “I am not a mad Black woman,” Christian speaker and author Janet Boynes recently wrote. “If you aren’t black,” she added, “you won’t understand. … However, it only fuels the fire within me to never quit and remember the color of my skin was God-given and I don’t need to apologize for that.”

The truth is coming out about racism in America, Boynes told The Stream. The movie she watched recently — Just Mercy — has opened some painful wounds.

In 2014, lawyer Bryan Stevenson wrote a New York Times bestselling book called Just Mercy: A Story of Justice and Redemption. The book is based on a true story about a man who was wrongfully convicted of a crime and sentenced to death and a lawyer (Stevenson) who helped him overturn his conviction. A movie by the same name, starring Jamie Foxx and Michael B. Jordan, was released nationwide on January 10.

The story of Just Mercy began in the 1980s when a young black lawyer with an Ivy League education decided to work for the poor and underprivileged who had no access to quality legal assistance. In 1989, Stevenson founded Equal Justice Initiative (EJI). According to its website, the nonprofit organization “challenges poverty and racial injustice, advocates for equal treatment in the criminal justice system, and creates hope for marginalized communities.”

Walter McMillian, Foxx’s character in the movie, was one of EJI’s first clients. EJI says that McMillian’s case “exemplifies how the death penalty in America is a direct descendant of lynching — a system that treats the rich and guilty better than the poor and innocent.”

“One of EJI’s first clients was Walter McMillian, a young black man who was sentenced to die for the murder of a young white woman that he didn’t commit. The case exemplifies how the death penalty in America is a direct descendant of lynching — a system that treats the rich and guilty better than the poor and innocent.” — Equal Justice Initiative

The movie reminded Boynes of the treatment that she and others have received over the years — just for being black. “The movie Just Mercy was gut wrenching because it brought back bad memories. As a black woman who grew up watching our black men taken off the streets and incarcerated because of the color of their skin left many fatherless. And when you watch this movie, reality really sets in, because that’s how I grew up. Our young black men were being stopped and thrown into a police car — many times for nothing.”

Walter McMillian was a wrongfully convicted man sentenced to die for a murder he didn’t commit. Michael B. Jordan plays Stevenson, the lawyer who defended McMillian. McMillian’s trial began in 1988 for the 1986 murder of a young white woman. Although there was substantial evidence to acquit, Judge Robert E. Lee Key, Jr. overrode the jury’s recommendation that McMillian serve a life sentence. Instead, he sentenced McMillian to death. 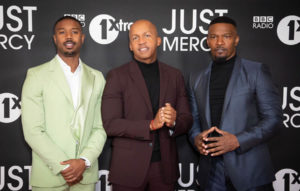 The movie tells the emotional story of the injustice of the case. It isn’t limited to McMillian, however. EJI has also helped other black men on death row get their convictions overturned, based on exonerating evidence.

The movie encourages viewers to question why these injustices happened in the first place, and to wonder how many other innocent blacks are on death row. People are too often led to believe these instances of injustice don’t happen anymore. Just Mercy reminds audiences that they do indeed occur, and with frightening frequency, even recently. “We are in 2020 and nothing much has really changed,” said Boynes. “We will have to deal with racism until Jesus takes us home.”

Amidst Fight for Identity, Creed II Focuses on Fatherhood and Family