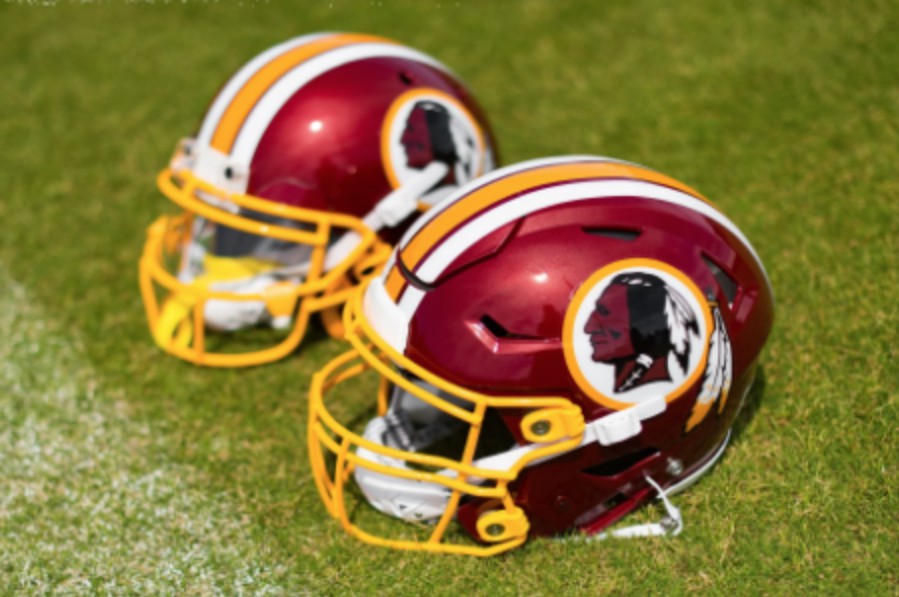 It seems the idea of certain sports teams’ names being racist has thrown its tattered carcass back into the ring of political debate. Let’s retire this ridiculous, played out theme for good.

Apparently, naming a team the Redskins or the Indians is inherently racist. Al Perrotta wrote about this on Saturday. It’s insulting to Native Americans. Why? The reasons are nebulous. We are told it is offensive and that should be enough.

One of the few actual rationales I’ve heard is that most sport team’s names are animals. Therefore naming a team the Braves or the Chiefs reduces Native Americans to the status of animals.

Yankees, Steelers, Brewers, Trojans, Cowboys, Patriots, 49ers, Oilers, Giants and Padres are ten teams I just thought of, off the top of my head, that belie the above argument. Just the MLB and the NFL alone adds at least fifteen more, including the Angels, Saints and Texans. That pretty much destroys that line of reasoning.

The question now becomes: Is hatred and/or systemic racism behind naming teams after Native Americans? Is the point to belittle people who suffered greatly in the building of the United States of America? Again, these questions can be answered by asking a different question. What is the goal of a team name? New teams choose their names for two reasons.

The first is local pride. San Francisco is known for the California gold rush. 49er was the nickname given to all those seekers of fortune who flooded Northern California between 1848 and 1850. The Steelers’ name refers to the Pittsburgh steel industry. The Lakers originally started in Minnesota, known as “the land of 10,000 lakes.”

The second goal is to come up with a team name that represents qualities like strength, courage, determination, spirit, drive, and perseverance. This is why certain animal names are chosen, like Tigers, Lions, Bears, etc. And names like Patriots, Saints and Rangers.

There are many legitimate things Native Americans should be upset about when it comes to this country, but having a sports team named after you should be nowhere on that list. Far from being an insult, it is a compliment. It is a sign of honor and respect. The very idea that team names are racist is so patently false, so easily argued away for its ridiculousness, it makes one wonder why this pathetic claim resurfaces every few years.

It happens because it is another tool in the cultural marxist’s toolbox. Another spike in a multi-pronged attack. It’s not about Native Americans.

The design, as always, is to get us fighting each other, thereby proving America is systemically racist and this country needs fundamental changing. Sports fans get all riled up, and who better for the MSM to interview than some drunk and inarticulate sports hooligan to clearly demonstrate the hatred that is endemic in this country.

This is just a trick. We must recognize the distraction within the trick. The left-hand waves idiotic demands in front of us. Demands that, like those of the blackmailer, will not only continue, but grow with each successive victory. At the same time, the right hand is hiding something away in a coat pocket.

What’s being hidden is the collectivists’ idea of equality. It reduces everyone to chattel, belonging to the state. The true way to fight racism is to uplift the individual. To recognize that each of us possess a dignity and worth regardless of race or color. Only in that way may we move forward, leaving hatred and racism as a tiny speck in America’s rear-view mirror.