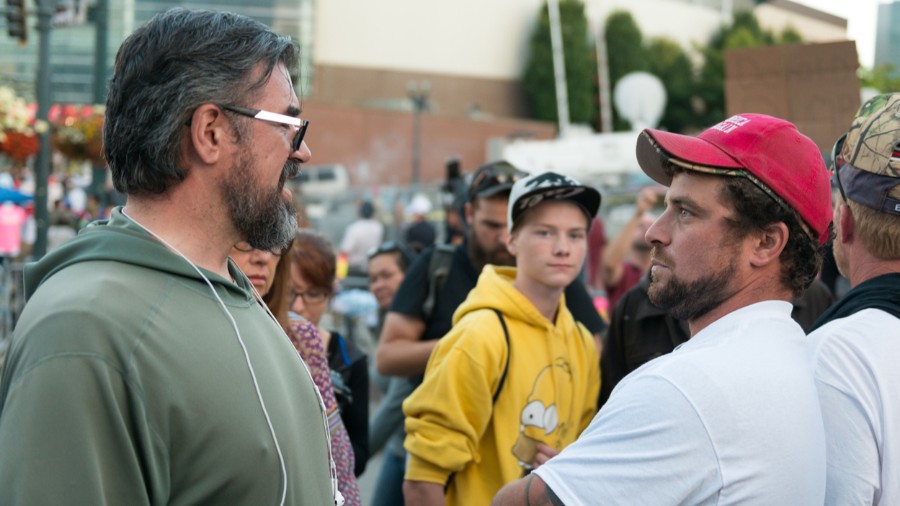 All of us have witnessed what is called “Trump Derangement Syndrome,” where the media basically loses their mind in attacking President Trump, abandoning all sense of objectivity as they obsessed with attacking him. But is there also a “Cult of Trump,” where his followers actually exhibit cultlike behavior? Absolutely.

How can you tell if you’re part of the cult of Trump? These are some telltale signs.

1) You believe that Trump and Trump alone can be trusted.

2) You tolerate no criticism of Trump.

There must be absolute and complete loyalty to him. Any disagreement or questioning is perceived as disloyalty. You are either for him or against him. There is no middle ground.

3) You will turn on your friends and family members if they do not support Trump.

He becomes the dividing line, to the point that if your own pastor does not support him, your pastor becomes suspect. Perhaps he is bought off by the elites? Perhaps he is a secret leftist?

4) You compromise your standards in order to defend Trump.

What used to be reprehensible and even vulgar to you is now justifiable. “We need a fighter, not a sissy,” you say. No amount of nastiness or mudslinging or character assassination from Trump will cost him your support.

5) You have put all your eggs in Trump’s basket.

As far as political leaders go, he alone can save America. He alone can preserve the free world. He alone can fight for the church and for Israel. Everyone else is tainted or compromised or too-weak or part of the swamp. Only Trump can turn the tide.

6) You are unable to process information rationally when it has to do with Trump.

You are much more likely to believe the most farfetched conspiracy theory than doubt what he says. Even when he says things that are factually and verifiably false, you find a way to support his words. And so, when he says, “Everyone knows the election was stolen, especially those on the other side,” you believe him, even when the reverse is demonstrably true.

7) When someone tells you that Trump will not be inaugurated on January 20, 2021, you attack the messenger with vitriol and venom.

Allow me to give you some examples in response to my January 6, 2021 Facebook post which said, “I say this with love, not anger. Please, face the facts. Trump will NOT be inaugurated on January 20th. The prophecies will NOT come to pass. But God’s Word stands firm! Read more in my latest here. Paul asked the Galatians, “Have I now become your enemy by telling you the truth?”

For those who think this is something I’ve never addressed before, there’s actually a whole chapter devoted to this in my book Evangelicals at the Crossroads: Will We Pass the Trump Test?, dealing with both the Cult of Trump and Trump Derangement Syndrome — and the book, overall, is a pro-Trump book.

Of course, if you are following Trump in a cult-like way, you will be the last to see it. But if you truly love the Lord and look to Him, He will shine His light on your heart and you will see where you put too much trust in a man.

That’s why I write this article, knowing that, in the short term you might despise or reject me, but in the long term you will thank me.

And that’s why Proverbs 28:23 is one of my life-theme verses: “Whoever rebukes a person will in the end gain more favor than one who has a flattering tongue.”

In this case, I do not rebuke. But I do make an appeal. Just as I take constructive criticism to heart and say, “Lord, is it true?”, I encourage you to do the same.