A staggering percentage of Americans, particularly minorities, dislike political correctness, according to a fascinating study. 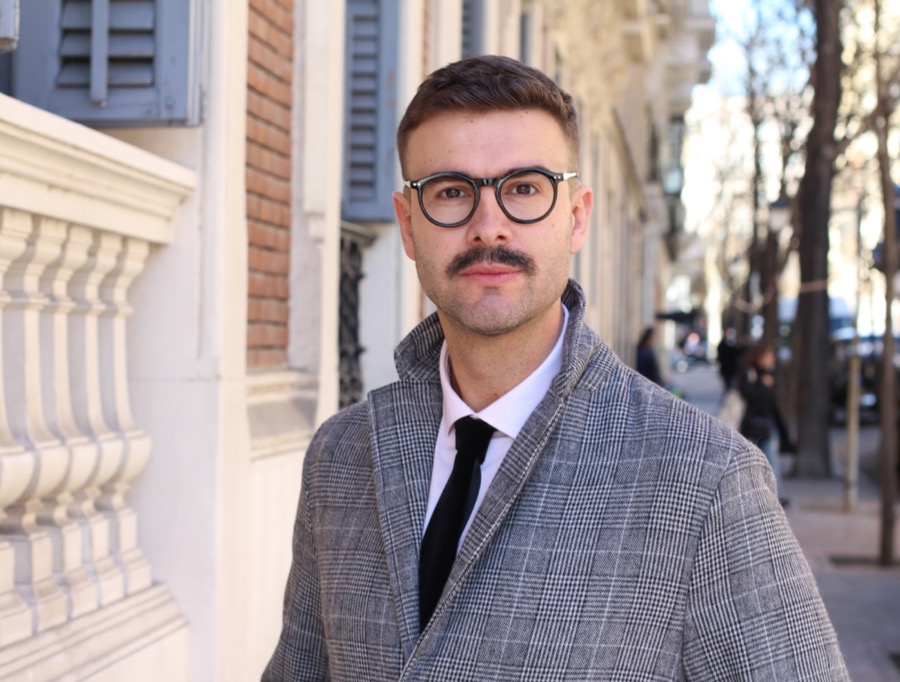 In today’s woke culture, it is politically correct to expose white supremacy everywhere in our culture. But wouldn’t it be ironic if the ones driving PC culture were actually white elites?

According to a major study released in October, 2018, most Americans share an aversion to PC culture, with certain groups of Americans demonstrating an extreme aversion to this toxic culture. (I just became aware of the study last week and found it extremely relevant, leading to this article.)

The study was titled “Hidden Tribes: A Study of America’s Polarized Landscape,” and, as explained by Prof. Yascha Mounk in The Atlantic, the study was “based on a nationally representative poll with 8,000 respondents, 30 one-hour interviews, and six focus groups conducted from December 2017 to September 2018.”

80% Believe Political Correctness is a Problem

The “Hidden Tribes” report is 160 pages long, so I can only summarize some of the findings here. But, as outside groups (like Antifa) increasingly dominate the current protest-riot movement, it’s worth revisiting this study.

Our goal will be to answer the questions: Who is bothered most by PC culture? Who is advocating for radical change? Who are the ones setting the tone for what is acceptable and what is not?

According to the study, as of 2018, while 25 percent of Americans were traditional or devoted conservatives, only 8 percent were progressive activists. As for the 67 percent who did not fall into either of these categories, they were dubbed the “exhausted majority.”

As Mounk wrote, “Among the general population, a full 80 percent believe that ‘political correctness is a problem in our country.’ Even young people are uncomfortable with it, including 74 percent ages 24 to 29, and 79 percent under age 24. On this particular issue, the woke are in a clear minority across all ages.”

And Yet the Woke Tribe Drives Even Greater Political Correctness

Since the study was completed, the BLM movement has risen to greater prominence and the Democratic party as a whole has lurched further left, raising the bar all the more for political correctness. So, one might think that less Americans find the PC culture offensive, since much of the country is heading in a more PC direction.

On the other hand, because that culture has become so extreme, finding its expression in the cancel culture, there is an increasing pushback even from very liberal circles.

In the words of Bill Maher, addressing Bari Weiss, who recently resigned from the New York Times, “Bari, the fact that you — they call you a centrist or right-winger! I mean, if a hip, millennial, Jewish bisexual girl living in San Francisco is not a liberal … who is these days?”

And then, with tremendous insight, she said, “It’s not just about punishing the sinner, it’s not just about punishing the person for being insufficiently pure. It’s about this sort of secondary boycott of people who would deign to speak to that person or appear on a platform with that person. And we see just very obviously where that kind of politics gets us. If conversation with people that we disagree with becomes impossible, what is the way that we solve conflict?… It’s violence.”

Exactly. And if liberals like Maher and Weiss feel this way, how about the rest of America? How much larger and more exhausted is the “exhausted majority” today?

Turning back to the study, Mounk noted that, “Whites are ever so slightly less likely than average to believe that political correctness is a problem in the country: 79 percent of them share this sentiment. Instead, it is Asians (82 percent), Hispanics (87 percent), and American Indians (88 percent) who are most likely to oppose political correctness.”

Who would have guessed? Among all ethnicities surveyed, American Indians have the biggest problem with the PC culture. It appears that many woke people know what matters to these Native Americans more than they do themselves.

So Who is Pushing the Idea that Political Correctness Has Been Embraced?

Who, then, is driving the narrative? Who, then, is pushing the PC ideas? Who, then, is creating the feeling that America, as a whole, has thoroughly embraced PC culture and that only a minority oppose it?

Put another way, these are “the kinds of people, in other words, who are in charge of universities, edit the nation’s most important newspapers and magazines, and advise Democratic political candidates on their campaigns.”

I say that we expose this kind of white supremacy — this, rich, highly-educated, elitist supremacy — joining together as a nation to push back against a tiny minority attempting to its impose its will on everyone else.