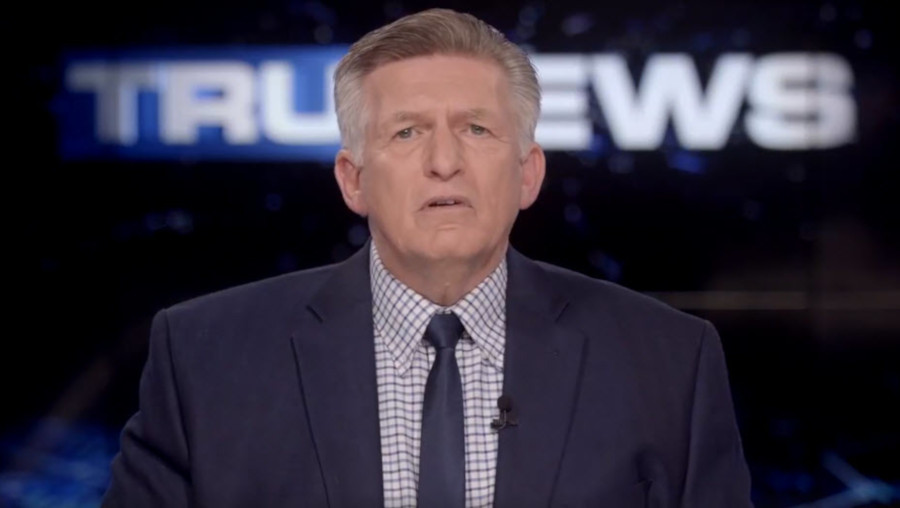 Last week, together with my Orthodox Jewish colleague Jonathan Feldstein, I addressed the vile claims of evangelical newscaster Rick Wiles, namely, that COVID-19 was a divine judgment against Jews who do not believe in Jesus. But that’s not the only group Wiles singled out. He also claims that the virus was sent as a divine plague on the LGBT community. I kid you not.

Pointing to the virus-related death of attorney Richard E. Weber, Wiles said, “He was a senior lawyer for the LGBT Bar Association of New York. The lawyers who sue churches, the lawyers who sue ministries … one of their senior lawyers for the gay rights movement died today in New York City of the coronavirus. There is a judgment, I’m telling you, a plague is underway.”

I wonder if Wiles would point to the fact that the first COVID-19 fatality in Miami was a gay man who apparently was infected at a dance party on the beach. Would this “prove” his theory about the coronavirus being a divine judgment on gays?

But what would Wiles say about pastors, elders, and bishops who have died of the virus? Or infants who have died? Was this divine judgment on them?

The first coronavirus casualty in Oklahoma was a Pentecostal pastor, presumably a man who viewed homosexual practice as sinful and certainly a believer in Jesus. Why, then, did he die?

The first fatality in Baton Rouge, Louisiana was a Baptist pastor “described as a ‘big teddy bear’ with a passion for Jesus.” Did God send a plague on him?

A pastor who attended John MacArthur’s recent leadership conference in California has apparently died of the virus. Yet he, too, presumably opposed LGBT activism and was obviously a believer in Jesus.

An evangelist who went to the Mardi Gras to preach to the revelers died of the virus. Why him? He was calling on people to turn away from sexual immorality, yet he himself was stricken.

We need to be extremely careful when we speak of divine judgment. In God’s sight, all of us are worthy of judgment and wrath. We stand by mercy more than merit.

Plus, sickness or disaster can touch any of us. If you live long enough, you will see godly people get sick and die or lose their children or suffer from a chronic illness. (And I write this as someone who believes in divine healing and health as God’s ideal will for His obedient children.) Are all of them being judged?

The reality is that the only thing stopping God’s judgment from falling on many of us right now — including Rick Wiles — is the sheer mercy of the Lord. Our self-righteousness is a stench in his nostrils.

Do I believe that homosexual practice is always sinful in God’s sight? Absolutely, categorically yes.

Do I believe that God sometimes sends judgments into the earth because of specific sins and that, one day, He will judge the whole world? I certainly do. The Scriptures are clear.

What Did Jesus Say?

The Lord’s point is obvious and clear. Sometimes people will die in horrific and unusual circumstances, and it is all too easy to pass judgments on them. “They must have done something really bad. They must have been the worst of sinners.”

Jesus tells us to zip it, reminding us that, unless we repent, all of us will perish. That remains as true today as it was when Jesus spoke it.

Obviously, the views of Wiles are as fringe as they are extreme, but he does have a substantial online following, meaning that others are drinking in this same poison. So, I say again: be careful. Or, in the words of Paul, “So, if you think you are standing firm, be careful that you don’t fall!” (1 Corinthians 10:12)

For further discussion of this important theme, see my new book When the World Stops: Words of Faith, Hope, and Wisdom in the Midst of Crisis.