Is It True That the Book of Revelation Indicts Big Pharma? 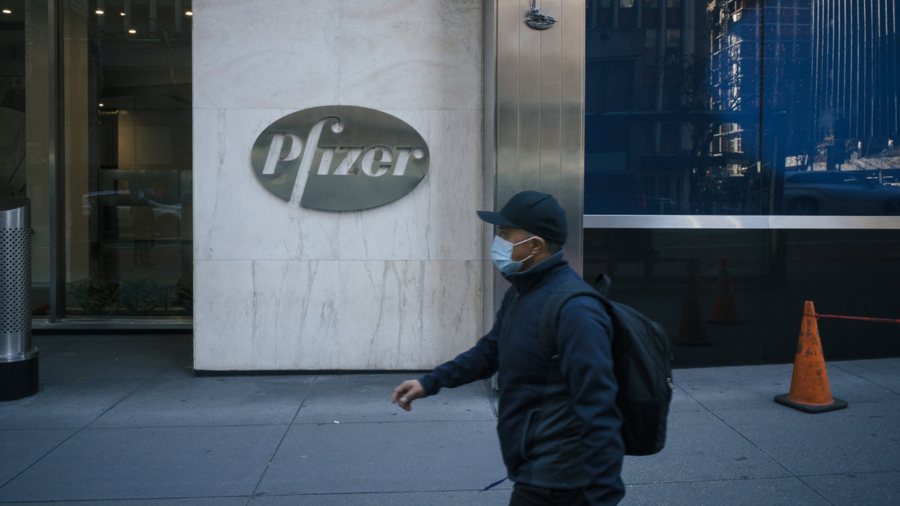 Speaking of the fall of “Babylon the Great” in the 18th chapter of the Book of Revelation, verse 23 states that “all nations were deceived by your sorcery,” but the Greek word for “sorcery” here is pharmakia. Was it possible, a caller asked me on Friday, that this was speaking of the large pharmaceutical companies? My answer was absolutely, categorically not. Allow me to explain.

What Does Pharmakia Mean: Drugs or Sorcery?

The caller was sharp enough to realize that we cannot determine the meaning of an ancient word from the modern word derived from it.

For example, we get the English word “dynamite” from the Greek word dunamis, which means “power,” and in the New Testament in particular, “miraculous power.” It was with that dunamis that Jesus healed the sick — not blew them up.

So, the fact that English “dynamite” is derived from dunamis tells us nothing about the meaning of that ancient Greek word.

So, for example, in Isaiah 47:9 and 12, when the prophet speaks of the downfall of ancient Babylon, the Septuagint translates the Hebrew word for “sorcery” with the Greek word pharmakia.

In the same way, the fact that our English words for “pharmacy” and “pharmaceutics” relate back to Greek words like pharmakia does not tell us what the ancient word meant. And, as I stated, the caller was sharp enough to understand this.

But based on his research, he felt that in New Testament times, the ancient Greek word pharmakia was primarily related to drugs, hence his question about Revelation 18:23.

In response, I pointed out to him that when the Septuagint used the word pharmakeia (the Septuagint is the translation of the Hebrew Bible into Greek two-three centuries before the time of Jesus), it regularly translated Hebrew words for sorcery.

So, for example, in Isaiah 47:9 and 12, when the prophet speaks of the downfall of ancient Babylon, the Septuagint translates the Hebrew word for “sorcery” with the Greek word pharmakia.

Similarly, in Exodus 7:11, the Septuagint translates “sorcerers” in Hebrew with pharamakous (obviously, this is closely related to pharmakia), while translating “secret arts” at the end of the verse with pharmakia.

This is highly significant, since Greek speaking Christians used the Septuagint when reading what we refer to today as the Old Testament, and Septuagint Greek did influence New Testament usage.

Not only so, but the major Greek dictionaries devoted to the New Testament, works of great scholarship, translate pharmakia with “sorcery, magic” as well.

It is true that ancient Greek also recognized a meaning for pharmakeia meaning “use of drugs,” and it is possible that this tied in with using drugs to cast spells, which then relates to “sorcery” and “magic.” But it is the latter meaning which is found in the New Testament, including Galatians 5:20, speaking of the works of the flesh, which include: “idolatry, sorcery, enmity, strife, jealousy, fits of anger, rivalries, dissensions, divisions.” (See also Revelation 9:21.)

Not the Slightest Chance

To argue that Revelation 18:23 is speaking of modern pharmaceutical companies — in particular, with regard to vaccines and the like — is completely untenable from the viewpoint of sound Greek scholarship. Not the slightest chance.

That’s what I told the caller on Friday, while appreciating the research he had done in preparation for the call. He was simply barking up the wrong tree.

That being said, I could have used one more argument, but I overlooked it during the show.

A Parallel Passage in Nahum

I’m speaking of the fact that scholars recognize that Revelation 18:23 alludes back to Nahum 3:4 in the Old Testament, speaking of the destruction of ancient Assyria. The text reads, “Because of the countless harlotries of the harlot, the winsome mistress of sorcery, who ensnared nations with her harlotries and peoples with her sorcery.”

Now, compare that to Revelation 18:23: “and the light of a lamp will shine in you no more, and the voice of bridegroom and bride will be heard in you no more, for your merchants were the great ones of the earth, and all nations were deceived by your sorcery.”

And how does the Septuagint translate the Hebrew word for “sorcery” in Nahum 3:4? You guessed it right: pharmakia.

No Need to Bring Revelation 18 Into Thinking About Big Pharma

Of course, there is nothing in the context of Revelation 18 that connects directly to Big Pharma, which, despite its great wealth and influence, is not casting spells all over the world. And, to be perfectly candid, to read Big Pharma back into the Bible is like reading Elvis back into the Bible because, after all, David sung songs, and Elvis sang too.

From the viewpoint of someone who has worked with the biblical languages and engaged in serious biblical study for close to 50 years, interpretations like this can be very frustrating, especially when people then base whole theologies on impossible readings of the Hebrew and Greek predicted fall of Babylon.

That being said, the simple takeaway from this article is this: Revelation 18 is not the place to go if you want to launch an attack on Big Pharma. Nor is it the place to go to decide whether to be vaccinated.