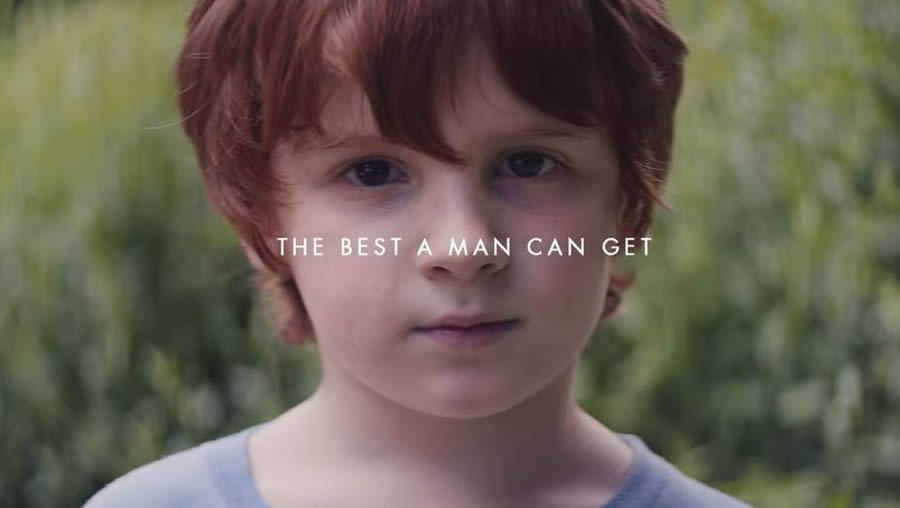 On January 9th, I took a poll on Twitter asking, “In your view, who has it harder today, men or women? Please look at all four options and vote as per your biological sex. Thanks, as always, for your feedback!”

Obviously, this was a totally subjective question and, in the end, all we have is opinions. Still, the response was illuminating.

Of the women, the results were almost identical, except that the percentage of women saying it was harder to be a man was slightly higher than the percentage of men with the same point of view. (To be precise, it was 2.25 to 1.)

So, it was not just the men who felt it was harder to be a man today. The women agreed as well, slightly more emphatically.

Why did better than 2 out of 3 feel this way?

It’s not hard to list the many challenges women face in America. (Although I failed to specify “America” in my poll, the great majority of my Twitter followers are American.)

You must have a perfect body.

You must forever look young.

You’re always in danger of being viewed as a sexual object — especially if you’re considered attractive — rather than as a fellow human being with gifts and talents.

There’s much more possibility of you being sexually assaulted or harassed.

There are settings in which you will not be given an equal opportunity or compensated with full equality.

In the home, you might be expected to hold down a full-time job while still doing the work of a full-time homemaker and mother.

Why, then, did most of those responding to my poll say it was harder to be a man?

I believe it comes down to this: While a woman can freely be a woman without a lot of societal pressure, it’s hard for a man to know what he can and can’t be. Or do.

In short, our society celebrates feminism. The word “masculinism,” which apparently exists on paper, is virtually never used.

As for “masculinity” — a word that we do use — it is almost a dirty word. It is toxic, the subject of college seminars where male students can address their fundamentally flawed nature.

What does it even mean to be a “real man”? Just being male is bad, while words containing “man” must be excised.

Little wonder, then, that people responded to my poll as they did.

As a male, if you’re too friendly to women, you’re sexist.

If you’re not friendly enough, you’re discriminating against them unfairly.

If you take a female employee or co-worker out to dinner, your ultimate goal is to get her in bed.

If you don’t take her out, you’re not giving her the same opportunity you give to men.

If you’re nurturing and protective — or, if you simply open a door for a woman — you’re an antiquated chauvinist.

If you don’t open the door, you’re selfish.

Something is fundamentally wrong with you as a “traditional male.”

French writes, “It is interesting that in a world that otherwise teaches boys and girls to ‘be yourself,’ that rule often applies to everyone but the ‘traditional’ male who has traditional male impulses and characteristics. Then, they’re a problem. Then, they’re often deemed toxic. Combine this reality with a new economy that doesn’t naturally favor physical strength and physical courage to the same extent, and it’s easy to see how men struggle.”

Could this be why so many feel it’s harder to be a man today?

French also draws attention to two, anti-male razor ads, one by Gillette (from this month) and one by Harry’s (in 2017), noting, “If you want to see the difference between a rather awkward attack on truly toxic masculinity and a frontal assault on actual masculine virtue, then look no farther than this 2017 Twitter ad from Harry’s.”

The Harry’s ad, he explains, “takes masculine aspirational statements — like ‘be tough,’ ‘be a rock,’ ‘be a man,’ and ‘be the breadwinner’ — and crosses them out. It’s so over-the-top that it’s almost like a parody of modern woke attacks on masculinity. Whereas the Gillette’s message is, ‘Bad things are bad,’ Harry’s message is, ‘Good things are bad.’”

The tweet, since deleted, said this: “Today is International Men’s Day. Believe it or not, that’s a thing.

“Now more than ever, being a man demands introspection, humility, and optimism. To get to a better tomorrow, we need to take a look at today, and at the misguided stereotypes that got us here in the first place.”

A Generation of Emasculated Men

There you have it, in a word: Just being a man “demands introspection, humility, and optimism.”

Of course, there are negative male stereotypes and destructive male behaviors. Not everything “masculine” is good or praiseworthy. (The same can be said about certain aspects of female behaviors.)

But, today, simply to be a man — whatever that may be — is bad. God forbid we celebrate that manhood.

Again, there are many challenges faced by females in today’s society, and I’m not minimizing them in the least. And there cannot be a definitive answer to the question posed in my poll (and in this article).

At the least, though, we should recognize the many challenges faced by males as well. Society cannot flourish with a generation of emasculated men.

American Psychological Association Has Made Choosing a Therapist Easy