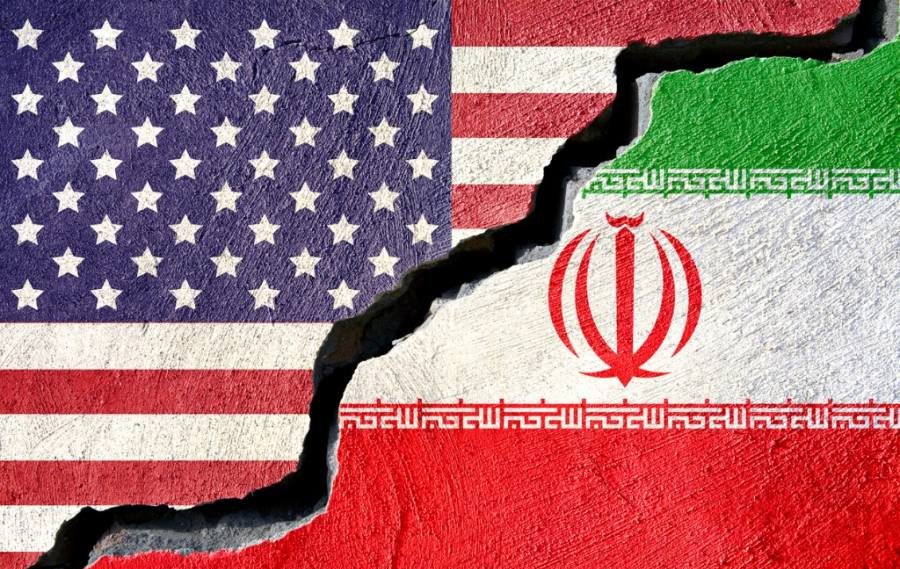 Iran has launched ballistic missiles towards at least two military bases housing U.S military personnel. The Pentagon says “more than a dozen” missiles were fired. Iran’s Revolutionary Guard has taken responsibility for the attack, which targeted the al-Asad air base and a base in Erbil. ABC News reports 10 missiles hit al-Asad, one hit Erbil and four failed in flight.

At this hour, there is no confirmation of any American casualties. Fox News sources are saying no Americans have been injured. Thankfully. No injuries give the opportunity for both sides to back down. (In fact, Fox News says there’s some indications the missiles may have deliberately missed hitting Americans.)

President Trump was originally expected to deliver a speech to the nation, but will now give a statement in the morning. He did tweet: “All is well! Missiles launched from Iran at two military bases located in Iraq. Assessment of casualties & damages taking place now. So far, so good! We have the most powerful and well equipped military anywhere in the world, by far! I will be making a statement tomorrow morning.”

All is well! Missiles launched from Iran at two military bases located in Iraq. Assessment of casualties & damages taking place now. So far, so good! We have the most powerful and well equipped military anywhere in the world, by far! I will be making a statement tomorrow morning.

This is the first time missiles have been fired from Iranian territory. Iran TV says the attack is in revenge for last week’s killing of Iranian general and notorious terrorist Qassem Soleimani. In fact, the barrage came only hours after Soleimani’s funeral. Iran’s president Saeed Jalili tweeted out a picture of Iran’s flag, as President Trump tweeted out the American flag after the death of Soleimani.

The question tonight is whether this act will satisfy Iran’s promise of revenge, or whether this is the start of a campaign of attacks. Whether this ends this dangerous escalation or steps us closer to all-out war. Did Iran do what it needed to save face while avoiding a full scale conflict with the U.S?

Foreign Minister Zarif says his nation “took and concluded” a proportional response to Soleimani’s death. “We do not seek escalation or war, but will defend ourselves against any aggression.”

As Glenn Beck pointed out, Iran has the capability to “hit us in Iraq with precision,” but didn’t. And they could have easily hit the much larger and closer Balad air base, and didn’t. “I don’t feel this is a serious effort to kill Americans.”

How will President Trump respond? We’ll know in the morning.

Unbelievably, House Speaker Nancy Pelosi’s response to a longtime enemy of the U.S. firing missiles at U.S. troops is to first blame “needless provocations” from America.

Closely monitoring the situation following bombings targeting U.S. troops in Iraq. We must ensure the safety of our servicemembers, including ending needless provocations from the Administration and demanding that Iran cease its violence. America & world cannot afford war.

Meanwhile our troops remain on the move. As The Stream‘s Tom Sileo reports, Task & Purpose statistics indicate there are at least 5,800 American soldiers and Marines deploying to the region, with the overall number likely topping 6,000. Sean Hannity reported U.S B-52s are on their way to the region. We pray for the safety of all our troops and allies.

Update: In what we can only hope is an unrelated story, Iranian’s state-run ISNA news agency is reporting that a Boeing 737 suffering technical problems crashed shortly after take-off in Tehran. 180 people were said to be on-board. The plane was heading to Ukraine. We pray for all those aboard and their families and first responders.

America-Targeting Iranian Warlord Killed. Since Trump Did It, Democrats Complain and Apologize