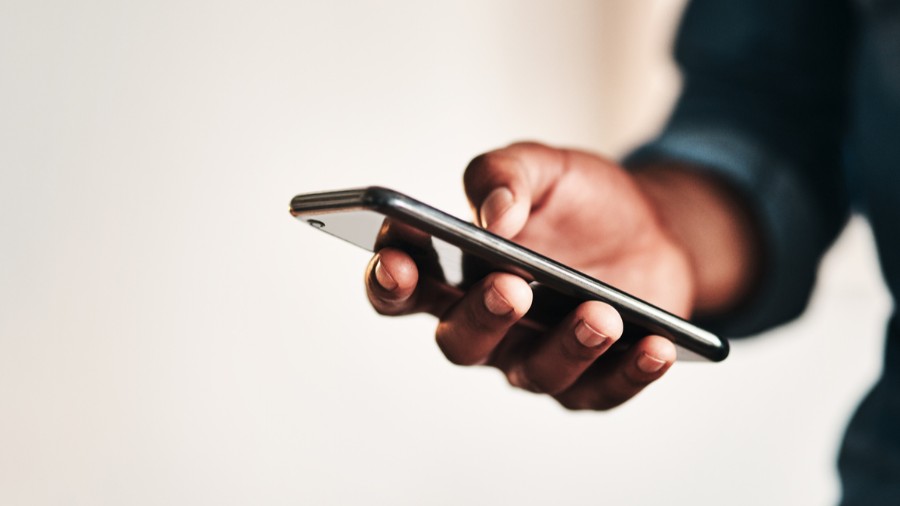 One of the great benefits of hosting a daily talk radio show for the last 12 years is that you learn a lot from your callers, gaining new and different perspectives. That’s why I regularly solicit input from my social media audiences as well. This way, we can learn from each other instead of passing each other likes ships in the night.

In that spirit, on June 10, I posted this on the AskDrBrown Facebook page:

If you’ve been following my articles and broadcasts, you know I take strong exception to the BLM movement because of its radical social agenda, and I refuse to bow my knee to mobocracy. At the same time, I absolutely want to show my solidarity to my black friends in times of pain and frustration, and I want to be an ally to combat racism wherever we find it. But I have friends of mine who are pastors and are finding this a very difficult line to walk, since their rejection of the BLM movement and the mob mentality is being perceived as lack of solidarity in standing against injustice.

So, what would you say to your white friends who stand with you against racism and injustice but will not bow down to the BLM movement?

Thanks for your input and your solidarity as we stand united in Jesus.

As of this writing, we received almost 800 comments, so I could barely begin to share some of the excellent feedback. And comments like this one (which merited deletion) were extremely rare: “I would say you are a racist and good riddance. You are no longer a valid participant in my life. It’s quite apparent you are ignorant beyond belief and it is not my job to educate you. FYI you saying you stand with me and not back BLM says you don’t really stand for me at all. #canceled”

So much for reaching out!

But overwhelmingly, the comments were very useful, leading to helpful interracial discussion. Many expressed appreciation that I took the time to hear the hearts of those who are hurting. When white Christians deny the ongoing issues of racism in America, that only adds to the pain.

Others were glad that my colleagues and I had not bowed down to radical political ideologies. At the same time, they urged, “Let your statement that black lives matter be louder than your opposition to the BLM movement.”

Still others pointed to our unity in Jesus and our need to work together for the betterment of our country, urging us to Christian deeds of compassion.

“Simply speak out against injustice.”

Samuel said, “Simply speak out against injustice. Preachers who preach the bible properly and understand social issues should already be doing this.”

Shaniqua noted that, “We should always handle sin issues with Jesus as the cure, because he is the only cure.”

And Derrick offered this plea: “Stop worrying about BLM group. Most of us don’t support the liberal component….but right now…right now….the MAJOR issue is racial injustice & police brutality…stop looking around and focus on the main issue please. Black folk are TIRED… of trying to explain the frustration of seeing OVER 400 years of abuse….please brothers & sisters in Christ…. listen and don’t be easily offended as scripture says….and help people that are around you. Speak up when off color remarks are made. We will get through this with Jesus help…the time now…calls for listening, mourning & understanding of the black experience in America…..not focusing on groups who don’t hold biblical views anyway.”

A Comment From Terrance: Understanding What “Black Lives Matter” Means

This just give us a glimpse of the some of the feedback, which, I encourage you to read for yourself. But I’ll end with a lengthy comment from Terrence, who captured a lot of the key ideas. He wrote:

#1. When 99% of the black people I know say BLM we’re NOT talking about some organization formed a few years ago in response to one killing; which seems to be the consensus thought of many white people.”

Talk to 100 black people and realize that BLM is the IDEA that law enforcement cannot unjustly murder a black person and get away with it. It’s the STATEMENT that we feel needs to be told to every law enforcement officer that applies the law and their authority unfairly to black people. THEY need to hear it even if you don’t.

So, when some of us hear the words “black lives matter” we immediately think of the radical leftist organization. According to Terrence, that is not the case with the vast majority of American blacks.

We Must All Shout, “Yes, Black Lives Do Matter”

We know it was 100% legal from 1619-1964 to legal discriminate against people of color in every way possible. That was accepted in society. Though some laws have changed NOT ALL HEARTS HAVE. The spirit of racism is still in every industry in this country and lawsuits and statistics and social media prove it. So don’t rebut with ‘all lives matter’ when we’re focusing on the lives effected by the residuals of 350 yrs of legalized systemic racism.

Again, when some of us hear the words “black lives matter,” we say, “But don’t all lives matter? And what about blacks killing blacks? Or what about black babies being aborted? What about those lives? The analogies Terrence offers are useful, with the bottom line being this: for centuries, black Americans felt that their lives did not matter to white Americans. We must shout out, “Yes, your lives do matter to us! Black lives do matter.”

And rather than dispute some of the specifics of this comment, take in the overall point that is being made.

Recognize That There’s Sill Work to Do

“#3. If you eat bad & don’t work out for 20 yrs then decide to get in shape it won’t happen overnight. It’ll take time. America has eaten bad for 350 yrs then decided to get some areas healthy. Race is one area. We see signs of things getting better but there’s still work to do. STOP acting like racism magically went away with the civil rights movement. Doesn’t help.”

So, even if many laws have changed and steps have been taken to bring about positive change, hearts do not change overnight — or, even over the course of decades. Changing hearts is what matters the most.

Pour Yourself Out For Those Who Are Suffering

Finally, Terrence wrote, “As Christians, start programs for these kids in disadvantaged neighborhoods many of whom have parents who have been generationally victims of the biased systems in this country. BE CHRISTIANS. See the need, meet the need in minority areas. REMEMBER white men who weren’t racist STILL got economic advantages for generations when black men couldn’t so that privilege existed and their families generationally benefited even if they weren’t racist themselves. Now use your heart, time, funds to help those who were victims (instead of beneficiaries) … .”

Terrence’s point is not to lay a guilt trip on someone who has not been guilty of sin. Instead, he is saying, “Hey, if your life has been blessed and prosperous, and if you have good Christian foundations, reach out to others in need and be a blessing to them.”