In the End Most Americans Vote Pragmatically More Than Idealistically 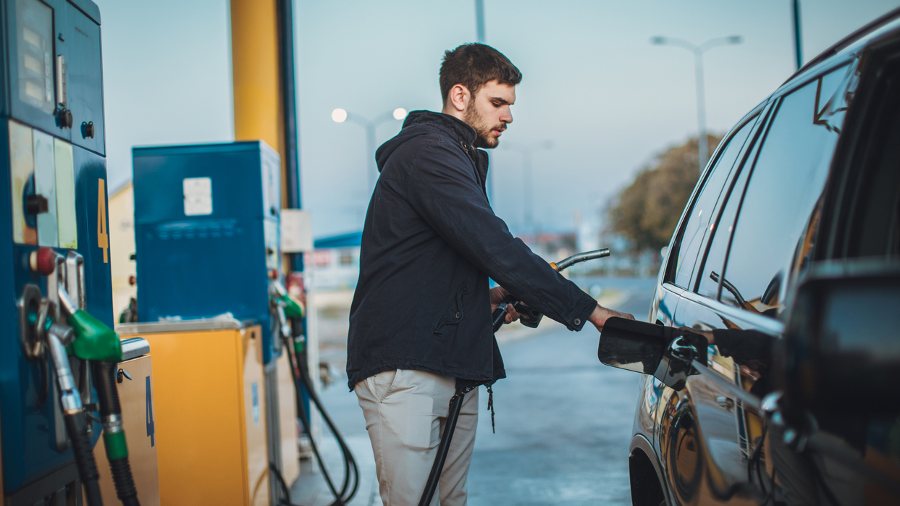 When I was a boy, I saw a cartoon in Mad Magazine depicting three pizzerias, one next to the other, all on the same street.

The first was called Mario’s Pizzeria, with its big sign advertising, “Best pizza in the universe.” But only a few people were walking through the door.

The second was called Gino’s Pizzeria, with its big sign advertising, “Best pizza in the world.” This time, there were a few more people walking in, but not many.

The third was called Irving’s Pizzeria, with its big sign advertising, “Best pizza on the block.” Long lines of people were waiting to get in.

Now, I may not have every detail exactly right, since I saw this more than 50 years ago, but I’m sure I remember the overall point quite well.

In the end, Irving’s pragmatism carried the day, and that’s why this old cartoon came to mind when thinking about the upcoming elections. Most Americans vote pragmatically rather than idealistically, and pragmatic concerns determine who wins or loses.

It’s true, of course, that many of us vote based on our moral values, and if a candidate is not pro-life, just to use one example, that candidate will not get our vote.

Others vote based on party affiliation. They are all-in Democrats or all-in Republicans (or another party), no matter who the candidates might be.

But many others vote more pragmatically.

“When Trump was president,” they remember, “I paid X amount for gas. Now I’m paying double-X or more. As for my utility bills, don’t even talk to me about that. How am I supposed to pay for this?”

The parents aren’t concerned about transgender ideology and theories of gender fluidity. They want to know why a biological male shares a bathroom and a locker room with their teenage daughter.

This is what is on many voters’ minds far more than the implications of the overturning of Roe v. Wade.

“When I went to the grocery store,” they recall, “I used to spend $150 for the family. Now I’m spending $200. Where does it end? I can’t even put money into savings anymore. In fact, I’m having to dip into savings to stay afloat. Who is thinking about Roe?”

For that matter, who is thinking about climate change and the Green New Deal? The main thing the average voter sees is those green dollars disappearing.

It’s the same with crime.

The same applies when it comes to their kids in school.

The parents aren’t concerned about transgender ideology and theories of gender fluidity. They want to know why a biological male shares a bathroom and a locker room with their teenage daughter. And they want to know why their kids are barely learning how to read and write or to think more clearly but they know all about preferred gender pronouns.

Would Biden Voters Have Voted for Him If They Knew the Economy Would Crash?

Based on this data, I truly believe that if many Biden voters could have seen how far the economy would crash under him, even if they deeply disliked Trump, a good number of them would have switched their vote.

Now, in 2022, a headline in the New York Post announced, “Money and inflation are the top voter issues heading into the 2022 midterm elections.”

As Mark Moore wrote (taking the very words out of my mouth):

It’s the economy, stupid … all over again.

Americans hobbled by the twin effects of the highest inflation rates in 40 years and an economy that is veering into a recession underscore them as the top issues confronting the country less than a month before the midterm elections, a new poll finds.

Of course, the economy is a moral issue as well as a pragmatic issue, since it is often the poorest Americans who suffer the most during difficult times like this.

At the same time, most Americans who put money and inflation at the top of their list of concerns don’t do so out of sympathy but out of pragmatism.

‘A Chicken in Every Pot’

Today, Americans would like those chickens to be less expensive. And they’d like to fill the tanks in their cars without going into debt.

Those factors could well determine the outcome of these elections.