In the End, God Will Be Fully Justified 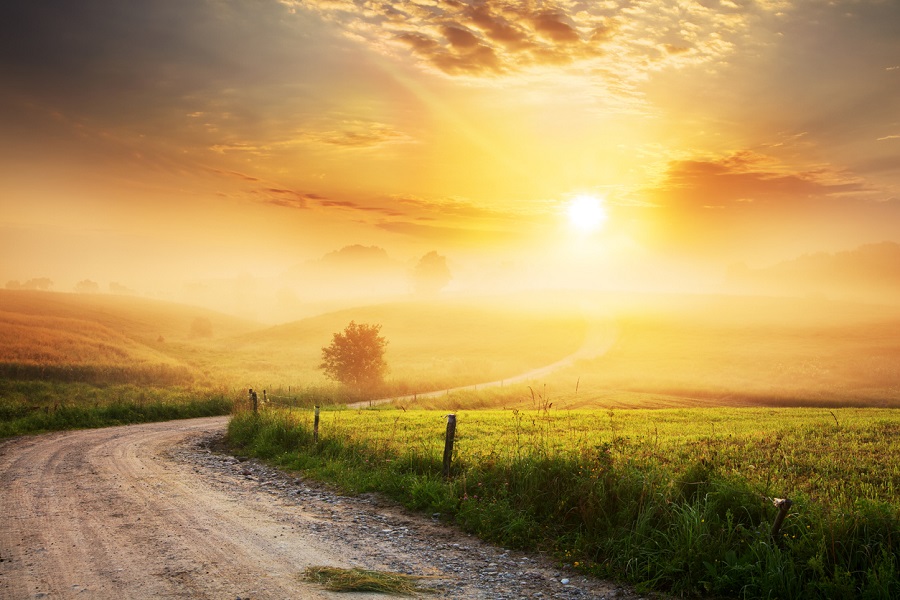 After committing adultery with Bathsheba and then arranging the murder of her husband Uriah, King David made a broken-hearted confession before the Lord. This is preserved for us in Psalm 51, in which David said these words: “Against you, you only, have I sinned and done what is evil in your sight, so that you may be justified in your words and blameless in your judgment” (Psalm 51:4). What, exactly did he mean? In what way would God be justified?

The NLT renders it slightly differently: “Against you, and you alone, have I sinned; I have done what is evil in your sight. You will be proved right in what you say, and your judgment against me is just.”

And this is how The Message paraphrases the verse: “You’re the One I’ve violated, and you’ve seen it all, seen the full extent of my evil. You have all the facts before you; whatever you decide about me is fair.”

Are things getting clearer?

I am Guilty, You are Righteous

Let’s think about how these circumstances looked to the outsiders who knew nothing about what really happened. The people hear that Bathsheba’s husband, Uriah, has died in battle. Then they hear that David has taken Bathsheba to be his wife and that, very quickly, she is expecting a child.

Then they hear the shocking news: not long after their baby has been born, the boy became very sick and died.

How could God allow something like this? Wasn’t David a godly man, indeed, a man after God’s own heart?

But David knew better. He knew the depth of His sin and depravity. And He knew that whatever God did in judgment, he deserved it.

“I am guilty, Lord, and You are righteous! Whatever You do is just and fair.”

Before the Throne of Judgment

And that’s how things will be at the end of age when we all stand before God in judgment.

All our accusations will evaporate in light of the truth, and all our excuses will disappear. Everything will come into the open, and at that time, God will be proven to be absolutely just, perfectly righteous, utterly fair, and totally good.

This does not mean that there is a simple moral explanation for the deaths of other babies and children. Nor does it mean that the problem of suffering is any less acute.

But it does mean that, on that day, we will all see that the Lord Almighty is guiltless. That He has never done anything wrong or unethical or inconsistent with His character throughout history. That, as it is written, “God is light; in him there is no darkness at all” (1 John 1:5b).

Yes, “Every good and perfect gift is from above, coming down from the Father of the heavenly lights, who does not change like shifting shadows” (James 1:17). And light is filled mercy. That is who our God is.

This means that our absolute faith in Him is always justified, no matter what comes our way, knowing that even the worst, ugliest circumstances can be turned for good, and being sure that His perfect character never wavers.

‘He Does for the Best’

And this reminds me of a famous story in the Talmud.

Once upon a time, “the famous sage Rabbi Akiva was travelling alone. He came to a certain town and sought lodging there, but they refused to host him. Instead of growing frustrated or upset, Rabbi Akiva simply said: ‘Everything that the Merciful One does, He does for the best.’

Lacking other options, he went and slept in a field. He had with him a rooster, a donkey and a candle. While he was there, a strong gust of wind extinguished the lamp, then a wild cat came and devoured the rooster. And finally, a lion attacked and consumed the donkey. Once again, Rabbi Akiva simply exclaimed: ‘Everything that the Merciful One does, He does for the best!’

That night, a legion of soldiers marched on the town and took it into captivity [and Rabbi Akiva no longer had a candle, rooster or donkey to give away his location, so he evaded capture]. Rabbi Akiva said to [his students]: Is it not as I have always told you — everything that the Holy One, Blessed be He does is ultimately for the best!’” (Berachot 60b)

Yes, everything God does is ultimately for the best.

In fact, if we are in right relationship with God, even the things that Satan and people bring against us to destroy us can be turned around for good.

The last book of the Bible, the Book of Revelation, has something relevant to add.

There, in chapter 20, it states that after Jesus has reigned over the earth in what is called the millennium — a time of peace and justice on the earth, a time when the earth is filled with the knowledge of God — Satan will be released from his imprisonment.

“When the thousand years are over, Satan will be released from his prison and will go out to deceive the nations in the four corners of the earth — Gog and Magog — and to gather them for battle. In number they are like the sand on the seashore. They marched across the breadth of the earth and surrounded the camp of God’s people, the city he loves. But fire came down from heaven and devoured them. And the devil, who deceived them, was thrown into the lake of burning sulfur, where the beast and the false prophet had been thrown. They will be tormented day and night for ever and ever” (Revelation 20:7-10).

For many readers, this passage seems odd. After all, why would God set up His kingdom on the earth, with Satan bound from deceiving humanity, only to let him out again?

The final events of human history will expose the emptiness of this excuse, as people will live in a world with no unjust suffering, with no war, with a good God actively involved in their midst, and with abundant blessing of all kinds. Yet still, when tempted to rebel by the devil, many will follow his lead.

Once again, in the end, God will be vindicated and justified. Knowing that gives us great confidence for today. Our Lord can be trusted — with our hearts, our souls, our families, our lives.