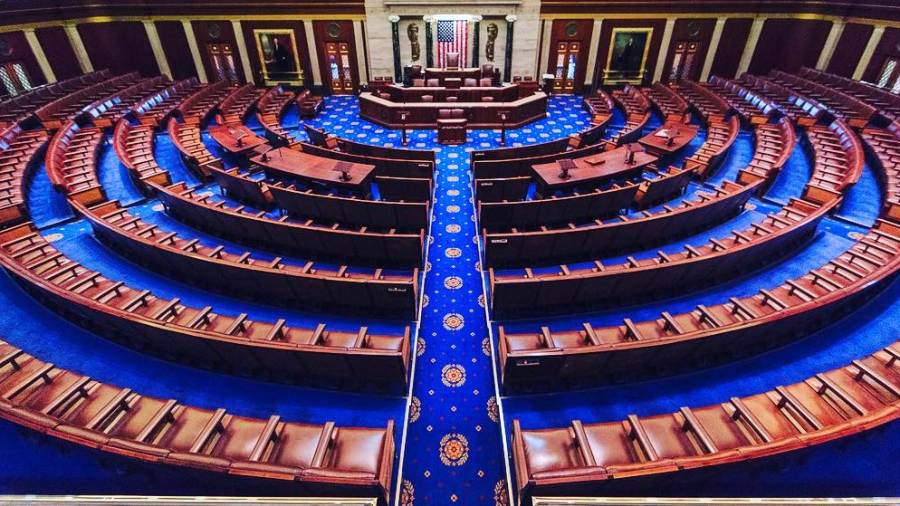 It’s Thanksgiving week, and that means Congress is in recess. It provides a long-overdue and much-needed break … for the American people. In fact, Congress being in recess just might be the No. 1 thing that most Americans give thanks for this year.

This week off will give Democrats some time to think very carefully about what their next move should be. Polls show support for impeachment cratering among Independents after their pathetic show trial. They paraded a lot of arrogant bureaucrats’ hurt feelings that their boss wasn’t taking their advice, and a lot of third-hand hearsay, but unearthed not a single document or first-hand witness to confirm that President Trump did anything criminal. You wouldn’t know that if you listened to the liberal media outlets, who keep blaring that the evidence of wrongdoing is “overwhelming,” without specifying a single jot of said “evidence.”

The Democrats must be grateful for the media cover, but they know it won’t last forever. They now have a choice: either admit they served up a goose egg in public and decline to vote … or cave in once again to their rabid, anti-Trump, leftwing constituency, gin up some bogus charges based on nothing, and vote to impeach the President. The former would be an embarrassment, the latter a disaster. Like Brer Rabbit, Trump is practically begging them to vote to impeach him, so it can go to the Senate, where a trial run by Mitch McConnell will allow Republicans at last to call their own witnesses, including Hunter Biden, Adam Schiff and his pet “whistleblower,” and put them under an electron microscope, which is the last thing on Earth they want.

Nancy Pelosi’s best out would be to make one of her patented eye-roller speeches about how serious Trump’s “crimes” are, but because the Democrats care so very, very deeply about the Constitution, and we’re so close to an election, they have decided that the voters should make this decision. Yes, I know it’s a complete 180 from what we know she really thinks, but what else are they going to do? Jump into the Senate briar patch?

Why the Week-long Break?

As this article at the Epoch Times points out, if the Democrats really believed that Trump was the urgent, clear and present danger to the Republic that they claim he is, why would they take a week-long break before even deciding whether to vote to impeach him? It’s an obvious tell that they know this is just partisan political theater, and it’s flopping.

That article also reveals that they believe their best hope is that this week, the anti-Trump leftists in your family will convince everyone else over Thanksgiving dinner that the Dems actually made a case for impeachment. So they’re actually hoping that the obnoxious college student in your family will ruin the holiday feast by spouting a lot of leftist politics at the table.

Well, that should make them popular. I imagine it will go over about as well as last year’s lecture about how the Thanksgiving turkey should’ve been made of vegan tofu.