If You Are Over 60, You Could Be Part of the Joshua Generation 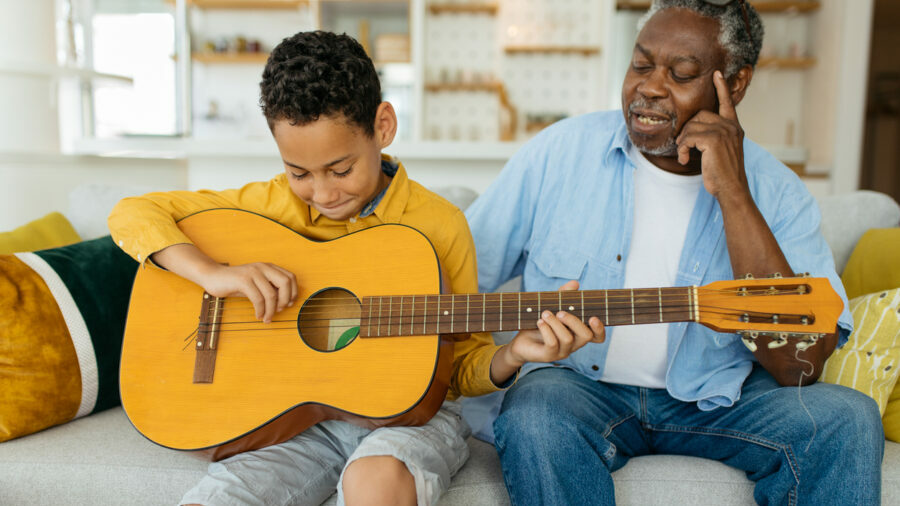 If you’ve been in church circles over the years, you may have heard people refer to “the Joshua Generation,” meaning young people who are full of spiritual fire and zeal, ready to make an impact for the Lord. But if we want to be accurate biblically, while the people Joshua was leading were all under 40, he himself was at least 60.

Joshua Was No Young Whippersnapper

How do we know this?

The math is simple. He was one of the 12 leaders sent out by Moses and the people to spy out the land of Canaan while the nation of Israel was still in the desert.

He and his colleague Caleb came back with a good report. “It’s true,” they said, “that there are giants in the land. But God is with us and we can take the land.”

The other 10 spies, however, were totally negative. “They will kill us all! We’re doomed to die!” (This is a paraphrase; for the actual text, see Numbers 13-14.)

Unfortunately, the nation as a whole believed the negative report of the 10 spies rather than believing God. And Moses. And Joshua. And Caleb.

As a result, those 10 spies died soon after.

As for the rest of the nation, which had been full of unbelief and rebellion despite the many miracles the Lord performed for them, the judgment was severe: “In this wilderness your bodies will fall — every one of you twenty years old or more who was counted in the census and who has grumbled against me.” (Numbers 14:29)

That is exactly what happened over the next 40 years.

That entire generation died in the wilderness, including Moses himself. Only Joshua and Caleb survived, along with all those who were under 20 when the divine verdict was passed.

This means that Joshua had to be at least 60 when it was time to lead Israel into the Promised Land. It’s possible he was even older, since he was already a tribal leader when he was sent out with the other spies.

Either way, Joshua was not a young man. Yet he was the one to finish what Moses started. He was one to lead a new generation into the promised land. An older man led the way.

And while it is true that Joshua lived to be 110, an older age than we could expect today, it is also true that he did not begin his most important mission until the second half of his life.

This should give hope to the older ones among us —– I’m 67 myself, although I feel as fresh as a 30-year-old. Your best years could still be ahead of you!

The Same Could Be True For You

According to a widely circulated internet post, originally found on Facebook, “An extensive study in the U.S.A found that the most productive age in human life is between 60-70 years of age.

“The 2nd most productive stage of the human being is from 70 to 80 years of age.

Snopes did, however, note that, “Some research finds that the later years may be the best time in a person’s life. In a 2015 TedX talk, real estate developer and primary spokesperson for Halftime Institute, Lloyd further argued that there is ‘compelling evidence’ that the second half of a person’s life could be the ‘very best season’ of life.”

Snopes also cited research that pointed in the opposite direction, noting, for example, that the average age for inventing something was 39.

And yet Snopes also noted that, “The average age of a Nobel Prize laureate, a proxy to study at which age scientist produce their most groundbreaking work, is at least 65 and mostly over 72, according to the BBC.”

What do you know.

The Younger Generation Needs You, Gray Hairs and All

That is self-evident and without dispute.

That’s another reason why it has been so important to me, by the help and grace of God, to eat as healthily as possible and be as fit as I know how to be.

After all, what’s the use of accumulating decades of wisdom and knowledge and experience and then not being able to share it? Why should a little child have endless energy, bounding around the house from morning to night, but with nothing productive to do with that energy, while we who have treasures to impart have no energy to do it?

So, if you’re 60 or older, be encouraged. You could be a Joshua-type leader, having learned to trust God over the course of decades and with a proven track record of faith.

A younger generation needs people like you to help lead the way.

The Battle Cry of Isaiah: Awake and Arise