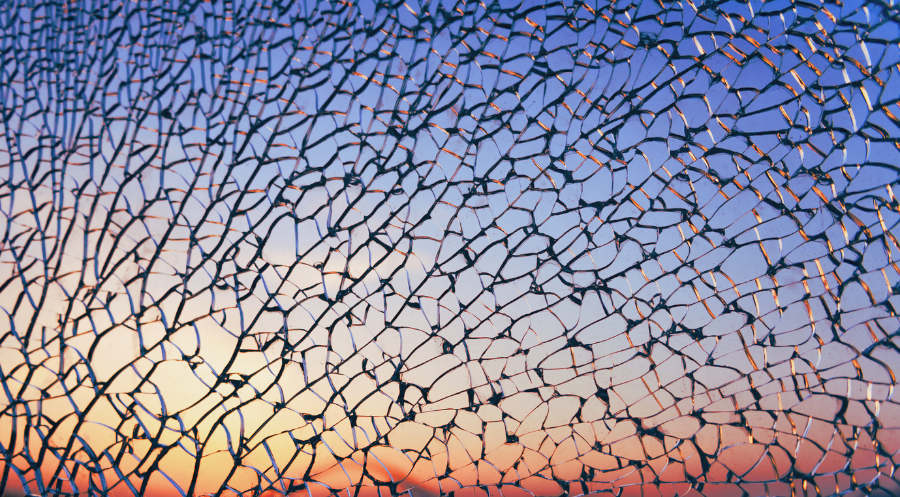 We’re seeing it today in the Democratic party. Joe Biden is now a racist. Nancy Pelosi is a racist. The party is reaping what it sowed. Everything is seen through the lens of identity politics.

Disagreement Characterized By Identity, Not Issues

There can be no disagreement about issues. Instead, the disagreement is based on race or ethnicity or skin color or social status.

If I’m a Muslim man and you take issue with my views, it has nothing to do with differences in philosophy. It’s because you are an anti-Islamic bigot, plain and simple.

If I’m a Muslim man and you take issue with my views, it has nothing to do with differences in philosophy. It’s because you are an anti-Islamic bigot, plain and simple.

Where does all this lead?

It leads to Kamala Harris portraying Joe Biden as an anti-busing racist. A friend of segregationists. More like a Republican than a Democrat.

This is what happens to the trusted running-mate of America’s first African-American president. This is the fruit of identity politics.

No. Pelosi is pushing back against AOC because she doesn’t like non-whites.

Forget the fact that Omar and Tlaib are making openly antisemitic statements.

No. Pelosi has a problem with women of color.

In AOC’s own words, “When these comments first started, I kind of thought that she was keeping the progressive flank at more of an arm’s distance in order to protect more moderate members, which I understood. But the persistent singling out … it got to a point where it was just outright disrespectful … the explicit singling out of newly elected women of color.”

This is what identity politics has created. It must ultimately eat its own.

This is what happens when you build a movement based on victimology. On division. On class warfare.

This is what happens when you focus on race more than issues. Skin becomes more important than substance and outward appearance than material differences.

As expressed by Rep. Dan Crenshaw, “Madam Speaker, welcome to the true nature of identity politics — where you’re accused of being racist for no reason at all, and where intellectually lazy insults are used against you as a way to replace substantive debate of your argument or idea.”

The sword always cuts both ways. And so, when you produce a mentality of self-entitlement, in the end, it’s all about me. “I deserve more! Give me more!”

You cannot cater to self-entitlement and then expect any kind of self-sacrifice.

In the same way, when you build a movement based on identity politics, which by nature divides, you cannot expect to cultivate unity. You cannot expect to bring people together across their ideological fissures. You can only expect more and more fragmentation.

And if you ride the wave of being a victim, you will soon be attacked as the victimizer. The formerly oppressed quite quickly become oppressors.

Unfortunately, the story was written by Hillary Chabot, who is a white woman herself. Perhaps she too is bigoted? Condescending? Perhaps she writes from the viewpoint of the superior class?

This is the way identity politics thinks. This is the trap it creates for itself, the pit that it digs before its own feet.

Yet he made these comments at “a fundraiser in Las Vegas for the LGBTQ advocacy group Human Rights Campaign,” one of the classic examples of an organization based on identity politics. The irony is beyond rich.

In short, if you conquer by dividing you will ultimately be conquered by division. The fragmentation has only begun.