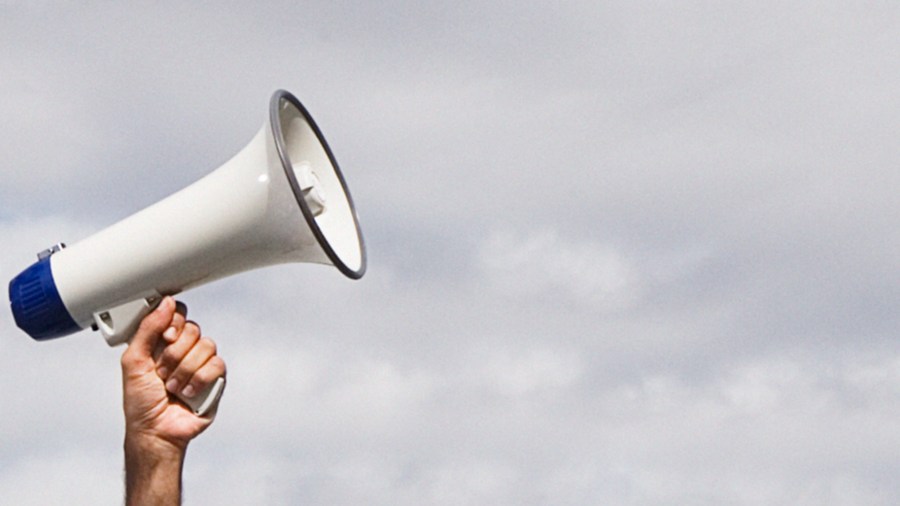 One of my colleagues has been combating LGBTQ extremism for several decades, working tirelessly for almost no money, and with constant vilification as his main reward. I asked him one day on the air, “Why don’t you just stop?” He answered, “I’ll stop when they stop.”

That is exactly how I feel.

When I no longer have to read headlines like this, I’ll stop: “‘We’re uncomfortable in our own locker room.’ Lia Thomas’ UPenn [female] teammate tells how the trans swimmer doesn’t always cover up her male genitals when changing and their concerns go ignored by their coach.”

Seriously? Her male genitals? What kind of madness is this?

An Abusive Situation for Teammates

And the fact that a biological male with male plumbing (who, by the way, is attracted to females), shares a locker room with women — where they disrobe and shower — is absolute insanity, not to mention terribly unfair. In fact, it is outright abusive.

As one of the female swimmers said (anonymously), “‘It’s definitely awkward because Lia still has male body parts and is still attracted to women.’

“The swimmer said that multiple teammates have raised their concerns with their coach, trying to get Thomas ousted from the female locker room,” but all to no avail.

How can anyone possibly defend this? And does anyone want their daughter exposed (literally) to something like this? This is madness.

As for Will “Lia” Thomas competing against actual girls, even Bruce “Caitlyn” Jenner has weighed in, calling out the unfairness of it and saying, “We must protect women’s sports.”

So, as long as the madness continues, I’ll continue to shout out as well. How can I (or we) do anything less?

“They Basically Created a Double Life for My Daughter”

And what about headlines like this? How can we stay silent when this is happening on our watch? “EXCLUSIVE: ‘They created a double life for my daughter’: Parents of girl, 12, who tried to hang herself twice at school after ‘months of secret meetings about her gender identity’ slam district staff who ‘went behind their backs’ and ‘likens it to sex offenders who take advantage of a child and try to keep things in secret’.”

Yet similar things happen in schools across America every day, as the teachers and administrators and counselors encourage kids in their gender identity and same-sex attractions, to the complete exclusion of the parents.

In the words of the girl’s father, Wendell Perez, “We’re talking about the staff from school this information and developing a plan of several sessions with my daughter, for months, talking about issues that are related and that the parents need to be involved. They basically created a double life for my daughter.”

He added, “If we allow this to happen, we are admitting that the sex offenders — the models operating of the sex offenders — is correct, because that is actually what they do. They take advantage of a child, they try to keep things in secret and make them do things that they are not supposed to do.”

He was hardly exaggerating.

A mother and father in another country with a “progressive” school system were shocked when they met with their daughter’s teachers at school. (She was a young teen.)

In previous months, for the first time in her life and quite out of the blue, she had begun to identify as a male, wanting to go by a new name. But when the parents probed more deeply, they learned that the school had been encouraging her in this direction.

When they met with her teachers, they were shocked and outraged to learn that the school had planned to announce their daughter’s new male identify and name the very next day — without the parents having the slightest hint this was going on.

How can this be tolerated? And who on earth gave these teachers and administrators and counselors these kinds of rights?

As Abuses Continue to Pile Up, Speak the Truth in Love

That’s why we must continue to stand up and speak up and act up, not losing our Christian witness in the process (for those of us who are followers of Jesus), but speaking the truth in love.

As for those who struggle with gender identity confusion, I do not refer to their struggle as transanity, as I have stated many times. I have compassion for them in their struggles and cannot imagine the pain and agony they have lived with.

That’s also why I advocate strongly that we do our best to help them from the inside out, finding better solutions than puberty blockers for children and sex-change surgery and then more hormones for life for adults.

But as long as the casualties mount. As long as children’s lives are being destroyed. As long as girls are being exposed to male genitalia in their locker rooms (and sexually assaulted in their bathrooms). As long as female athletes are forced to compete with males.

As long as this is going on, I will keep crying out.

(My newest book, The Silencing of the Lambs: The Ominous Rise of Cancel Culture and How We Can Overcome It, due out March 1, contains many practical strategies that will help us continue to speak up and speak out.)