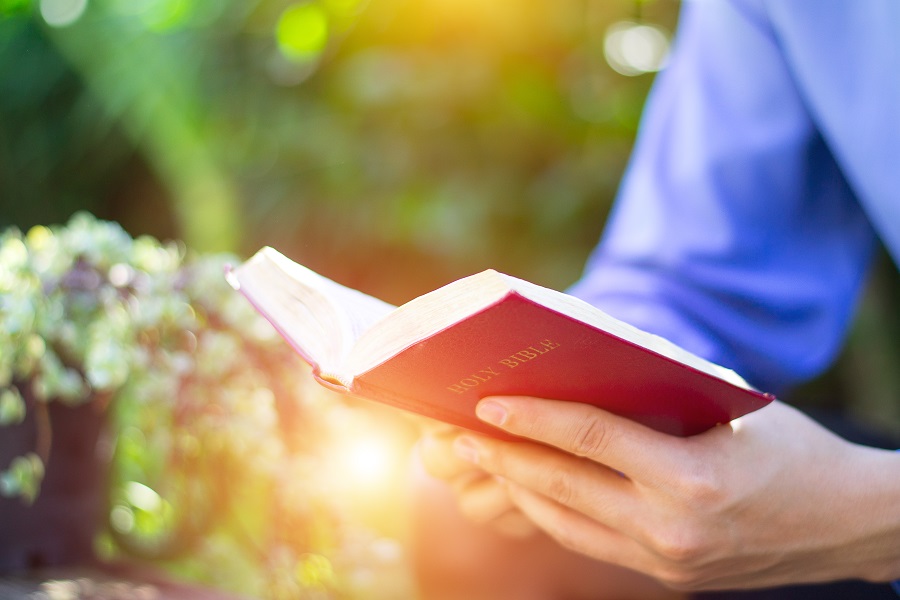 It’s true that I prefer the Republican Party platform to the Democratic Party platform, hands down. It’s true that I’m a moral conservative when it comes to social issues like abortion, homosexuality, gender distinctions, and the meaning of marriage. And that means that, demographically, I fit right in with the older, white, male, Republican crowd. But that is absolutely not my place of personal identity. My identity flows from my relationship with the Lord and is fueled by His calling and His Word.

I am a revolutionary at heart, and I burn to see radical change come, both to America and to the nations.

That’s why graduates from our school of ministry (who share my heart and the heart of our faculty) are involved with social transformation wherever they go around the globe.

They are combatting human trafficking and rehabilitating the victims they rescue.

They are adopting orphans and feeding the poor.

They are reaching out to prostitutes and offering them a fresh start.

They are working behind the scenes to rebuild educational systems in war-torn countries.

They are on the front lines of the pro-life movement, giving hope to prospective mothers and fathers and welcoming new babies into the world.

They are standing for sexual purity and providing tools to help overcome pornography.

They are setting godly examples in their homes and instilling their values into their children, who are also being trained to swim against the tide and go against the grain.

They are renouncing worldliness and narcissism and pointing to what really matters in life.

And they are looking back to the Scriptures to find out what it means to be the Church rather than simply go to Church.

All this means that, as much as I strongly reject the teachings of “progressive Christianity,” I can relate to its concerns with status quo orthodoxy, an orthodoxy that often becomes stale, stiff, and sanitized, not to mention hypocritical and impersonal.

Biblical orthodoxy, when lived out, is vibrant, transformative, challenging, life-giving, edgy, and quite revolutionary.

That’s why, as much as I abhor the tactics of the far left and wholeheartedly dismiss its ideology, I can relate to the intensity of the misguided passion.

Hope in the Lord

And it’s true that many of my friends are older, white evangelicals. But it’s also true that most of them are racially diverse in their ministries and that for them, it is not “America first” as much as the “Great Commission first.”

That’s why I’ve spent years of my life taking the gospel to the nations (to date, about 200 trips outside the United States to more than 30 countries).

The Power of the Gospel

And when I go to these nations, my message is not America or patriotism. My message is Jesus and the Word and the Spirit. My message is, “Let’s go change our world through the power of the gospel!”

And that means that I would far prefer a godlier America that was led by blacks and Hispanics and Asians (and Native Americans!) than a corrupt America led by whites. (When I say “far prefer,” I mean 1,000 to 1.)

My values are not based on white hegemony (God forbid!). They are based on Scripture, as best as I can determine after 47 years of prayerful study of the text.

I am a Revolutionary

“Revolution is in my blood, and it is in my blood because of Jesus, the ultimate Revolutionary, the one who came into this world to bring about radical, dramatic, sweeping change through His death, resurrection, teaching, example and empowerment.

“Jesus did not come into this world to leave things as they were, and the final commission He gave to His disciples (known as the Great Commission) was a call to change the world with Him.”

It’s about time we give ourselves to this great task afresh, beginning in our own lives, our own homes, and our neighborhoods.

As we often say in my community of believers, “On with the revolution!”