How We Can Help Celebrity Christians

Jesus is not hoping for a selfie with the newly-saved star. 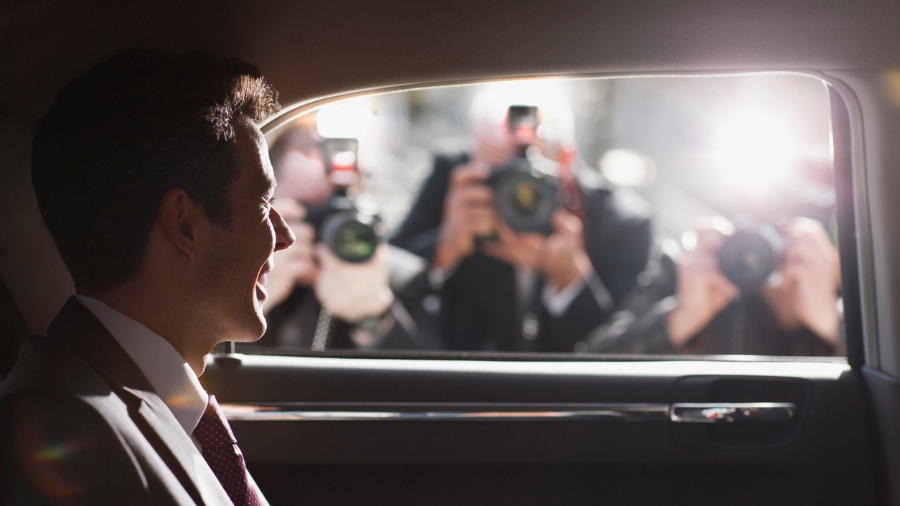 Back in the 1990s, while preaching in Finland, my translator told me a sad story. He had watched with concern as a number of famous Finns had come to faith, including some famous athletes. Overnight, they were speaking at churches and put on a national platform, as if they were tried and tested and true. But in the years that followed, every single one of them fell away.

How can we help prevent this from happening to famous celebrities who become true followers of Jesus?

First, we need to get God’s perspective on the conversion of a celebrity.

In His sight, this is just another sinner saved by grace. The angels are not gathering together in stunned awe, saying, “Can you believe it?” Jesus is not hoping for a selfie with the newly-saved star. To the contrary, heaven is rejoicing because a sinner got saved, not because a celebrity got saved.

That should be our perspective too. Just another guilty human being, loved by God, fallen and frail, now redeemed by a wonderful Savior.

If we keep that perspective, we will not only help the celebrity grow. We will also help ourselves keep our focus where it belongs — on the only One worthy of adoration and worship.

And so, if this celebrity is truly born again, he (or she) needs nurture rather than adoration and needs to be taught rather than to teach.

Let’s pray that they will be surrounded by godly spiritual fathers and mothers — people who will view them as sons and daughters rather than as commodities.

We can hurt them by putting them on a special platform, as if they were a seasoned veteran of the cross.

We can hurt them by looking to them as spiritual leaders when, at best, they are very new converts.

We can hurt them by equating celebrity status with Christian maturity.

If these “stars” are true followers of Jesus, they will face temptations on a daily basis that most of us could not relate to, given their fame and fortune. Are we praying for them to grow in the knowledge of the Lord, in godly character, in purity?

Jealous for Their Growth

We should ask how their conversion will affect their professional life. What of their contractual obligations? What of money they have made on worldly actions and sinful words? Will they be able to stand strong when loss of income challenges their commitment to Jesus?

Some of these celebrities seem quite willing to paint outside the lines and challenge the status quo. A trait like that can be very helpful when following Jesus, since He constantly calls us to go against the grain and swim against the tide. A spineless, man-pleasing spirit is antithetic to the spirit of a true disciple.

But even there, we must pray for grace on their lives, since there is a big difference between being a fleshly rebel and a Spirit-led world-changer.

And, given the fact that some of these stars have a massive societal influence, they will face intense demonic opposition. Satan knows how to bring people down!

Protecting Them from Exploitation

And if one of these newly converted celebrities chooses to bless one of their ministries out of their wealth, so be it. But that can never be the goal.

Put another way, the question cannot be, “What can we get out of their conversion?” It must be, “What can we do to help our young brother or sister grow in the Lord? How can we help them be the person God is calling him to be?”

And if they end up as leaders in a glorious spiritual revolution, wonderful. But that cannot be the immediate goal. The immediate goal must be their discipleship and growth and nurture.

Let Your Roots Go Down Deep

Is it possible that there could be a Pied Piper effect and millions (literally, millions) of young people could follow their examples? That they could spark a mass number of real and sincere conversions?

That is very possible, given the stature that some of these celebrities have.

Otherwise, the devil, who is ruthless and experienced and diabolically clever, will quickly seek to take them out.

And be assured of this: Being a worldly celebrity does not prepare you for spiritual warfare, and being famous is not the same as holding up the shield of faith.

Of course, these celebrities already have a national platform. But the more they can grow in private, the better.

May their roots go down deep, may they encounter the Lord in the riches of His grace, mercy, and transforming power, and may their whole families be saved. May the old, carnal celebrity die, never to rise again. May a new, shining child of God declare His glory for the world to see and hear.