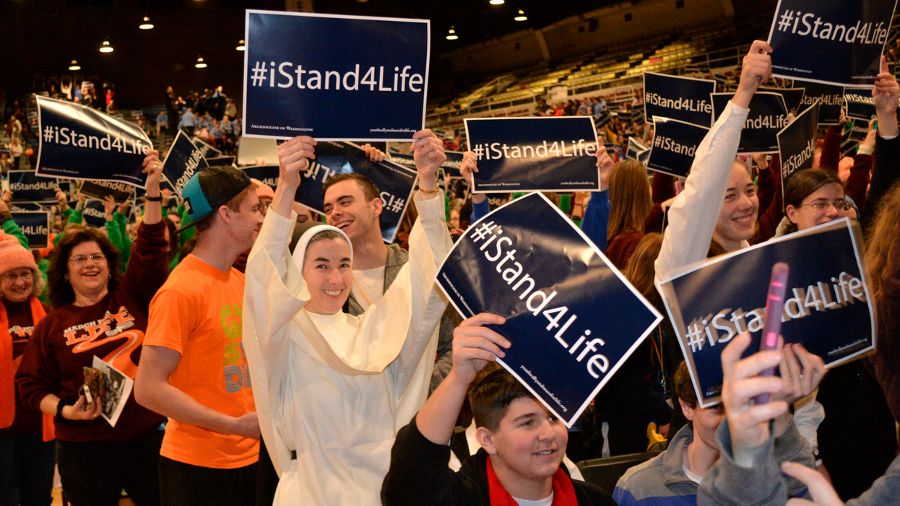 Before opening up this biblical concept, let me take you into some of the teachings of the Lord.

Ruling in the World to Come

In Matthew 19:28, Jesus said to His twelve disciples, “Truly, I say to you, in the new world, when the Son of Man will sit on his glorious throne, you who have followed me will also sit on twelve thrones, judging the twelve tribes of Israel.”

I understand this to be speaking of what is called the millennial kingdom, when Jesus the Messiah will rule the world from Jerusalem for one thousand years after His return (see Isaiah 2:1-4; Revelation 20:1-10), with His disciples ruling under Him.

We are preparing to serve as leaders and rulers under Jesus, helping to enforce His will on the earth during the millennium and beyond. We are developing our moral backbone.

But it seems other believers will have leadership responsibilities as well, as indicated by the parable of the talents, where as a reward for faithfulness to the Master, He will apportion them different cities to rule over. (See Matthew 25:14-30. You could think of Jesus as the King, the twelve disciples as princes, and other believers as leaders of countries or cities or districts.)

To be sure, there are different ways to interpret this parable, and there are plenty of Bible commentators who do not expect a literal millennial kingdom.

On the other hand, as servants of the Lord and recipients of His grace, there is also an authority we have received from Him. As Paul wrote, “For if, because of one man’s trespass [speaking of Adam], death reigned through that one man, much more will those who receive the abundance of grace and the free gift of righteousness reign in life through the one man Jesus Christ.” (Romans 5:17; see also 2 Timothy 2:12; Revelation 22:5; Daniel 7:22, 27, all of which speak of the believers “reigning” in the future, even forever. See also 1 Corinthians 6:3.)

To “Reign in Life”

In what way do we “reign in life”?

New Testament scholar Douglas Moo explained (with reference to Romans 5:17, just quoted, above), “Because Paul uses a future verb to depict the reigning of those who receive the gift, most think that the reference must be to the eschatological future. But, without denying that this is involved, and may even be the primary emphasis, it may be that this ‘reigning in life’ begins with the reception of the gift of righteousness.”

So, most Romans scholars believe that “reigning in life” is speaking of the future age, not the present age, although Moo suggests that, the moment we are justified and pronounced righteous by God, we begin to “reign in life.”

To the extent, then, that we begin to “reign in life” here in this world, what, exactly, did Paul mean?

He was not talking about Christians taking over the society and asserting our authority over other people or proclaiming ourselves kings over the world, calling on others to serve us.

These notions are completely antithetical to the spirit and method of the gospel.

Yet in Jesus, we are called to assert the authority Jesus delegated to us over sin and Satan, first and foremost in our own lives.

We are called to be overcomers and more than conquerors, even through great hardship, persecution, opposition, suffering, and death. (See especially Romans 8:35-39; Revelation 12:11.)

We are called to shine like lights in dark places, pushing back against the forces of evil that seek to destroy our race. (See especially Matthew 5:13-16; Ephesians 5:3-16; Philippians 2:14-16)

And if I’m understanding this process correctly, by shining as lights in this world and by standing for righteousness in the here and now, we are also preparing ourselves for the world to come. We are preparing to serve as leaders and rulers under Jesus, helping to enforce His will on the earth during the millennium and beyond. We are developing our moral backbone.

We’re Only in the Lobby, Preparing to Enter the Banquet Hall

Clearly, we don’t know exactly what this will mean in the eternal age. But without a doubt, as expressed in the Mishnah, this world is the vestibule to the world to come, thus the exhortation, “prepare yourself in the vestibule, so that you may enter the banqueting-hall.” (Pirkei Avot 4:16)

This brings encouragement to those are called to bring gospel ethics into the culture wars, since in doing so, their main emphasis will not always be personal evangelism. (For example, one church may be called primarily to engage in compassionate outreach to those who identify as LGBTQ+, while another church may be called primarily to push back against the radical LGBTQ+ curriculum in children’s schools. Both are valid callings in the Lord.)

Not only so, but as functioning as salt and light these believers are helping to slow the process of moral and spiritual deterioration. Otherwise, if this rot is allowed to spread, it will make personal evangelism and discipleship much more difficult.

There is a great benefit, then, in this world and the world to come by our standing for righteousness. It is also to the glory of the Lord.

CNN Sex Scandals, Religious Hypocrisy and the Words of Jesus

When Mental Health Professionals Recognize the Healing Powers of Spirituality