How Intensely Does the Leftwing Media Hate Trump? 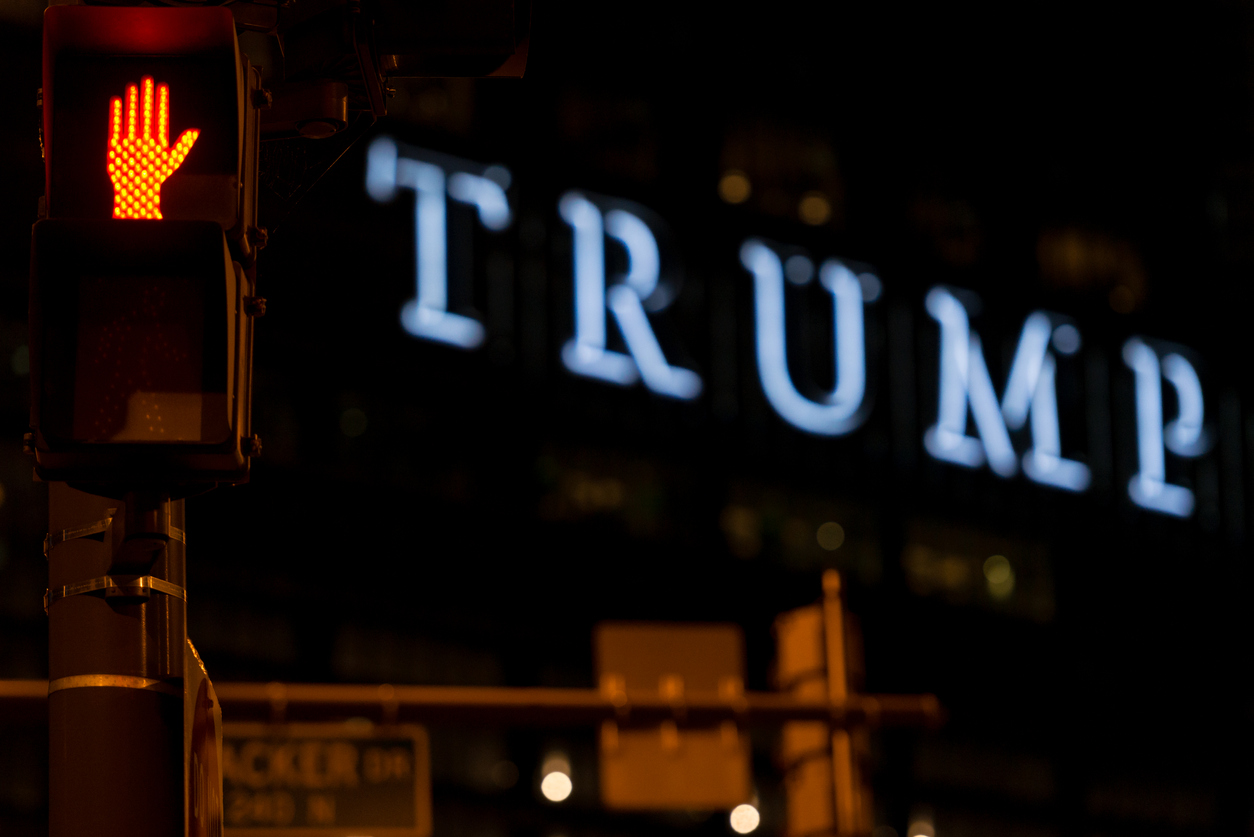 I cannot prove this, but the caller to my radio show seemed totally credible. If what he said is true, then the animosity towards Trump in left-wing circles is even more extreme than some of us would have believed. And that is saying a lot.

The caller, named Rob, from Tampa, Florida, said he had previously worked at an NBC News affiliate up north. (He didn’t want to give further details so he could speak with total freedom.)

As a committed Christian, he claims, he was not just in the minority. He was alone. All the other newsroom staffers, totaling at least 30 people, identifying as either atheists or agnostics. And, he said, “Every single one of them was a hardcore leftist.”

Rob said his last year working at the station was the first year of Trump’s presidency, so, 2017. During that time, a story about Trump was run for a few days, a story that “everyone knew was a lie.”

So he reached out to the assignment editor and said, “What you’re putting on TV is a lie. Why are you doing it?”

Again, I can’t verify this story. Although, to repeat, Rob did seem credible and he was quite aware of Trump’s shortcomings.

There’s No Question That the Media is Hostile to Trump

Let’s look first at the media’s anti-Trump reporting. In October, 2017, NBC News reported, “The Pew Research Center, in a content analysis of the early days of the Trump presidency, found that 62 percent of the coverage was negative and only 5 percent was positive. In contrast, President Barack Obama’s coverage in early 2009 was 42 percent positive and 20 percent negative, the study said.”

One year later, in October, 2018, the Media Research Center stated that, “Over the summer, the broadcast networks have continued to pound Donald Trump and his team with the most hostile coverage of a president in TV news history — 92% negative, vs. just 8% positive.”

Certainly, Trump’s provocation of the media plays into these numbers. But whatever the cause, the anti-Trump sentiments have only intensified. And in increasingly unvarnished fashion at that.

There’s No Question That the Media Leans Left

And, a 2017 article in Politico points out, “The national media really does work in a bubble, something that wasn’t true as recently as 2008. And the bubble is growing more extreme. Concentrated heavily along the coasts, the bubble is both geographic and political. If you’re a working journalist, odds aren’t just that you work in a pro-Clinton county — odds are that you reside in one of the nation’s most pro-Clinton counties” (their emphasis).

With good reason, the article, written by Jack Shafer and Tucker Doherty, carried this title and subtitle: “The Media Bubble Is Worse Than You Think. We crunched the data on where journalists work and how fast it’s changing. The results should worry you.”

And then, this striking observation:

The people who report, edit, produce and publish news can’t help being affected — deeply affected — by the environment around them. Former New York Times public editor Daniel Okrent got at this when he analyzed the decidedly liberal bent of his newspaper’s staff in a 2004 column that rewards rereading today. The ‘heart, mind, and habits’ of the Times, he wrote, cannot be divorced from the ethos of the cosmopolitan city where it is produced. On such subjects as abortion, gay rights, gun control and environmental regulation, the Times’ news reporting is a pretty good reflection of its region’s dominant predisposition.

Okrent’s analysis was shockingly candid (and note that the Times itself published it). To the headline’s question, “Is The New York Times a Liberal Newspaper?” he responded, “Of course it is.” (Again, this was back in 2004.)

With regard to “the social issues: gay rights, gun control, abortion and environmental regulation, among others,” Okrent was equally blunt. He said, “if you think The Times plays it down the middle on any of them, you’ve been reading the paper with your eyes closed.”

As for “the editorial page,” he described it as “so thoroughly saturated in liberal theology that when it occasionally strays from that point of view the shocked yelps from the left overwhelm even the ceaseless rumble of disapproval from the right.”

Does Their Bias Affect What Americans Consume?

Although I cannot get my hands on the research right now, more than one decade ago I read with interest a relevant survey. It indicated that news anchors across the nation held to radically leftist views on abortion and other social issues. I would imagine those numbers would look similar today.

It is true that an academic article published by Science Advances in April, 2020, argued that, “Although a dominant majority of journalists identify as liberals/Democrats and many Americans and public officials frequently decry supposedly high and increasing levels of media bias, little compelling evidence exists as to (i) the ideological or partisan leanings of the many journalists who fail to answer surveys and/or identify as independents and (ii) whether journalists’ political leanings bleed into the choice of which stories to cover that Americans ultimately consume.”

Rob, and a host of other observers, including me, would beg to differ.