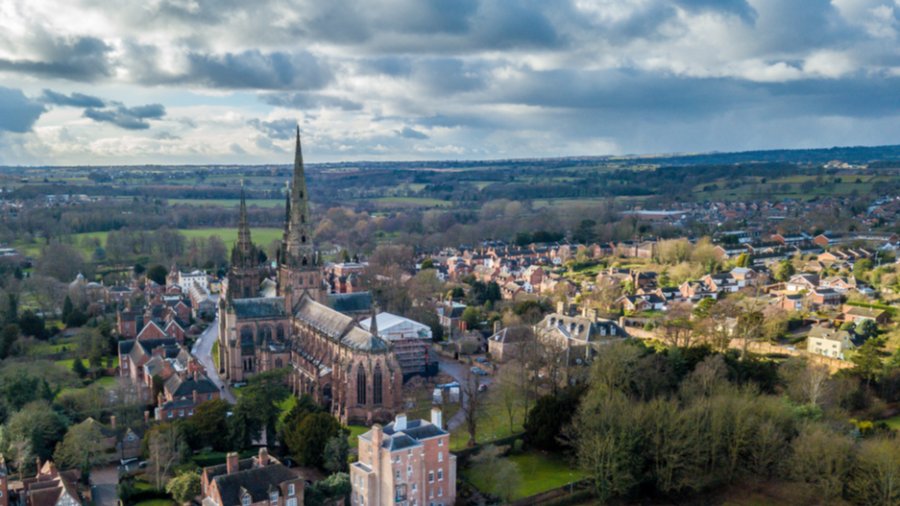 I have to admit that the conversation surprised me. Maybe “shocked” would be a better word. Yet this pastoral couple from the U.K. assured me that what they were saying was true. The American elections had a real effect on many Christians in their country. In fact, they said that in many ways, it had a more destructive effect on Christians in their country then did the COVID crisis.

What, exactly, did they mean?

U.K. Christians Hoping in Trump and the Prophesies of His Reelection

They told me that many U.K. Christians were terribly disappointed with the defeat of Donald Trump. They shared that, to their knowledge, there were hundreds of thousands of British Christians who were looking to Trump as a kind of savior-figure. This was absolutely astounding to them, as they said to me, “Donald Trump is not even our president.”

They said that in every church they knew of, people had been negatively affected.

They also told me that the failed Trump prophecies had impacted many churches in England, specifically the charismatic and Pentecostal churches. They said that in every church they knew of, people had been negatively affected.

I’ve heard similar things from pastors in other countries around the world, from Poland to Australia, and from Israel to different parts of Asia. The failed Trump prophecies were, at the least a topic of discussion, but in more cases than not, they were a topic of confusion, disappointment, and even disillusionment.

This pastoral couple also told me that many Christians had embraced the QAnon conspiracy theories, even within their own church. They spoke of well-educated people, committed Christian people, who had dropped out of their congregations because of the conspiracy theories.

These conspiracy theorists believed that they had uncovered the real truth of the matter, causing them to scorn the pastor and his wife whom, they claimed, did not have sufficient spiritual discernment to recognize what was actually taking place. The pastor and his wife were not adequately equipped to lead the congregation well. What kind of madness is this?

A colleague of mine in America, a retired pastor, emailed me earlier this week, writing: “I had a Christian in Singapore contact me a while ago to say he heard that the Pope had been arrested for child molesting and that Trump had instituted Marshall Law.”

QAnon has crisscrossed the globe.

Another ministry colleague emailed me a few days ago, sharing an article that stated that nearly half of U.S. pastors hear their congregants repeat conspiracy theories. This has reached an epidemic level.

And just when you think you’ve heard it all, you hear something so shocking you can’t believe you’re even hearing it. But you are.

The same couple in England said to me, “We have some bizarre theories here in our country as well.” As the wife explained, “The new story is that Queen Elizabeth is actually a lizard.” I kid you not. (Read about it online if you don’t believe me. Members of the royal family “are actually shape-shifting reptilian lizards — a hybrid of sorts between reptilian aliens and humans.”)

Our Deception in the States has Affected Believers Around the World

After chatting with this couple, I recorded an interview for their YouTube channel, at the end of which they asked if I had anything to say to the Christians in the U.K.

I told them first not to follow the example of the American church and the errors that we had made. I explained that based on our unique national history, it is very easy for us to drape the gospel in an American flag, an error that I did not think was as likely to take place in England and the U.K.

I also encouraged them to put their entire hope in the gospel, and to combat the rising influences of atheism and Islam with the truth of the gospel and with real discipleship, commending the many fine, Jesus-centered believers and leaders in their land.

Now is the time for us to humble ourselves before the Lord and ask for a spirit of truth to prevail in our midst.

But I also said this:

When we realize that these are not just issues in America, but rather issues that are affecting Christians around the world, we dare not make light of the situation. Rather, now is the time for us to humble ourselves before the Lord and ask for a spirit of truth to prevail in our midst. It is the truth that will set us free.