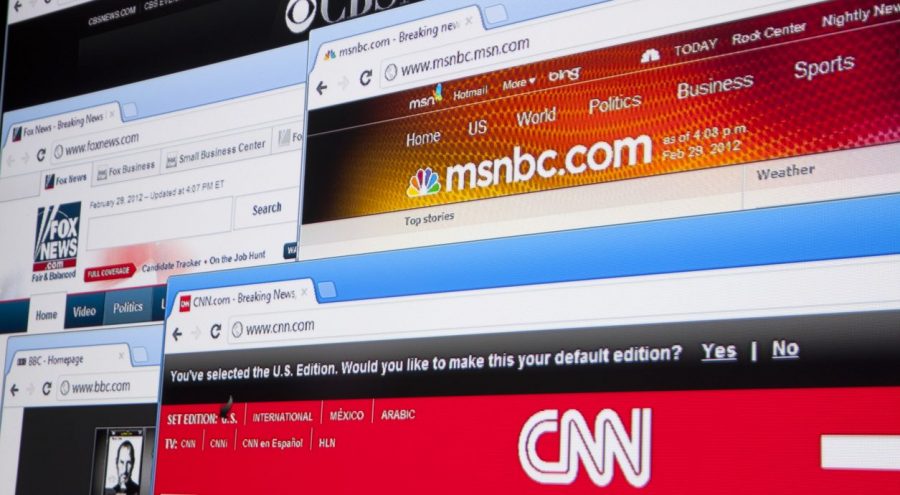 “All I know is just what I read in the papers,” said Will Rogers, “and that’s an alibi for my ignorance.”

To the late humorist’s lament, we should add the internet, television, radio, and all other types of electronic media.

It is a bit ironic saying we don’t know enough, given the “information overload” we experience every day. The issue is not the quantity of information we receive, which is overwhelming. It’s the type of information. More specifically, the kind of news we get regularly.

What Don’t We Know?

Almost all TV and internet reporting is about real or perceived crises and/or things that appeal to our lowest instincts.

The issue isn’t even whether the news shows and internet news sites should cover these things. It’s that their coverage of these kinds of stories overwhelms so much else. For example:

Some of these subjects might seem dry, but they’re important. And talented reporters should be able to make them interesting.

The stories that crowd out other and often more important ones are driven by the media’s desire to get readers and viewers. The more they have, the bigger their ad revenues.

To get those viewers and those revenues, the news media sensationalize. They always have, back to the earliest days of the print press. It’s human nature to respond to drama, even if it’s drama that’s largely cooked-up.

“A nation of sheep,” said the late newsman Edward R. Murrow, “will beget a government of wolves.”

To be clear: Is Russian interference a concern? Sure, and it should be reported thoroughly and accurately. But should it be an almost non-stop staple of cable news shows, especially to the near-exclusion of other significant things? No.

Bias in the Media

Another aspect of all of this is, of course, media bias: Some stories get trotted-out, repeatedly, because the Left-leaning media want to discredit the current administration. They want to drive public attitudes and so, through repetition and theatrical overstatement, they report endlessly on things they believe will make any kind of conservative governance look bad.

Sometimes their stories are plain inaccurate. And sometimes attempts at “breaking news” expose those who purvey them as ideologues who want to discredit, at any cost, President Donald Trump or Paul Ryan or anyone else vaguely conservative.

Political leaders need to help to account. No question. But there’s a difference between holding somebody accountable and continuously attacking him.

The Craze of Competition

The breathlessness of current TV and internet news coverage is also motivated by desire to win the competition for viewers. With so many sources from which to choose, viewers can use their remotes or their keyboards to skip from place to place almost instantly. Grabbing their attention is, admittedly, hard.

And, thus, we get gussied-up graphics and overdramatized headlines and lots of serious-looking people talking seriously about often pretty unserious things.

Contact the news media and urge them to treat their jobs with the integrity and thoughtfulness they deserve. Don’t rail or rage. Just let these guys know that you want more than an emotional charge.

None of this excuses the media of not fulfilling one of their basic obligations: Informing the people they claim to serve on important news, clearly and truthfully. Not only news that offers a big “gasp!” quotient but useful and profitable information.

Care to Know, and Ask for Change

Finally, there’s another, more troubling side to all of this. When Americans neither know or care to know — due to being distracted or feeling powerless or whatever else — what’s really going on in our government and our world, we become susceptible to outright lies.

“A nation of sheep,” said the late newsman Edward R. Murrow, “will beget a government of wolves.” Does anyone else hear a rising chorus of bleats?

We need to do more than shrug this off. Contact the news media and urge them to treat their jobs with the integrity and thoughtfulness they deserve. Don’t rail or rage. Just let these guys know that you want more than an emotional charge. You want to be educated and updated about things that matter.

That’s not too much to ask.

Click on the sites listed below to email the news media about your concerns: